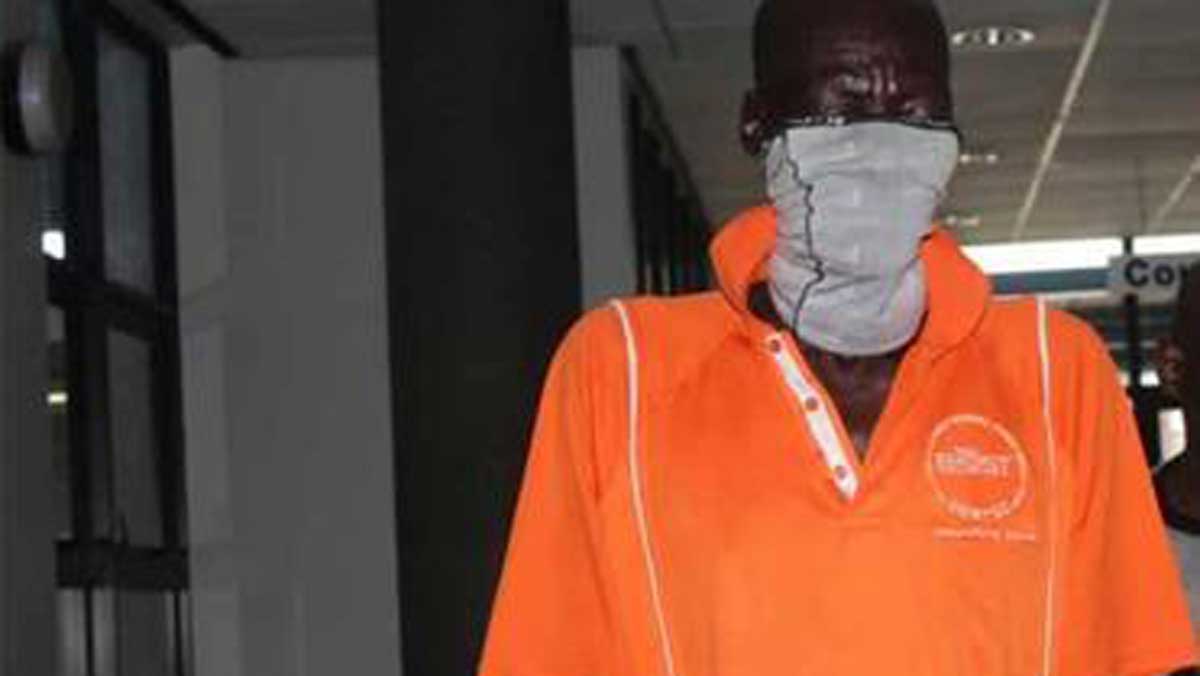 Suspected killer shakes at the mention of jail

A 52-year-old ex-convict, Gabriel Pitagano, who woke up from the comfort of his house, could not believe it when he was told he was going back to prison.

He came to court for mention for a murder charge, with no anticipation of being sent back to jail on that particular day inspite of the gravity of his alleged crime.

His eyes became teary, lips pale, nostrils flared and hands started shaking when court told him his bail was revoked on Tuesday before Francistown Magistrates’ Court.

Everything became so confusing when he received the news that he even sat down on the dock when he was supposed to leave.

Pitagano is faced with two cases, which are murder and attempted murder that he allegedly committed on December 21st, 2020 at Chadibe village.

He was then granted bail last year and this Tuesday he was told that since court had received all the committal documents, he was committed to the High Court to stand trial for the two charges he is facing.

“Therefore his liberty is curtailed. He will no longer be coming to the Magistrate Court. The accused case will be forwarded to the master of the High Court who will upon receiving the file state the appearance of the accused person,” said the Magistrate.

Pitagano allegedly stabbed and killed his girlfriend, Catherine Bokowe, with a knife before wounding her 21-year-old daughter, Kebafentse Tswhenyego, in a fit of rage.

The incidents happened in the early morning hours when Pitagano arrived from Nshakazhogwe.

It was heard that he stabbed the deceased in front of his children and that is when the eldest child tried to assist her mother and got stabbed, too.

The accused person once served 20 years jail term for murder.