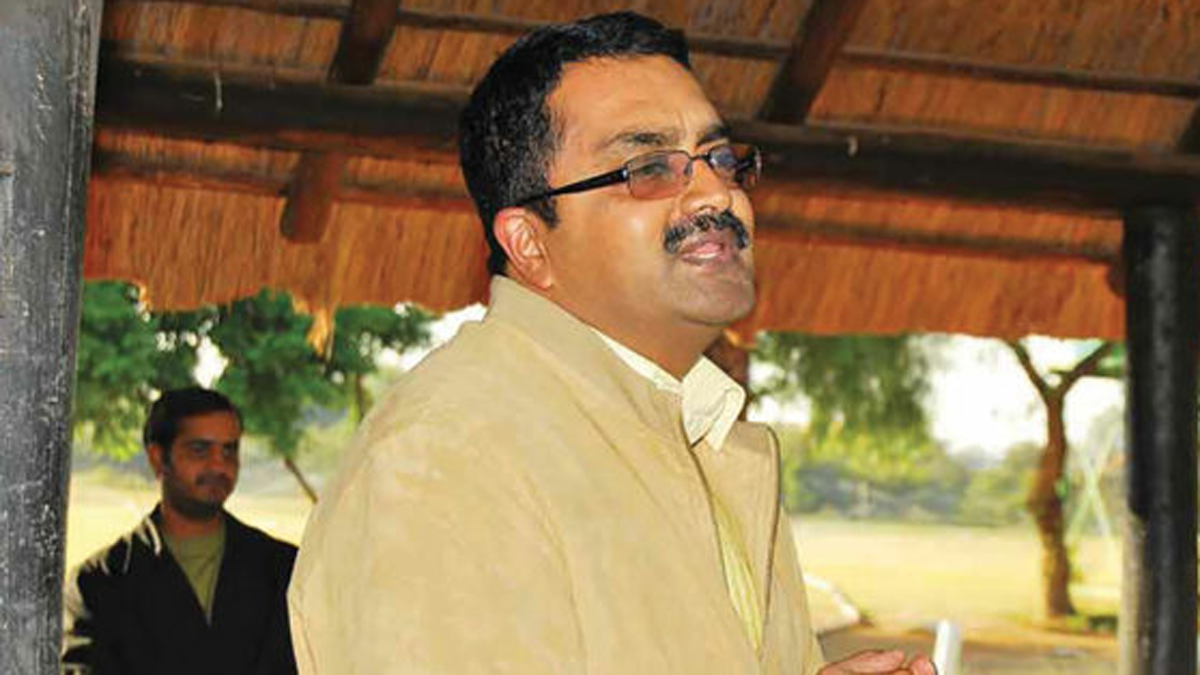 Local cricketers will get the chance to stake their claim for a place in the national team as the Botswana Cricket Association (BCA) launches a six-team T20 mini-league this weekend.

Action in the shortest form of the game, cricket’s most explosive format, begins at the BCA Oval in Gaborone on Saturday, with the fun expected to run throughout July.

Giving an overview of the league, BCA Deputy Chairperson, Sumod Damodar told Voice Sport, “We are trying to keep players active while they will be showcasing their prowess to national team selectors who will be closely watching games as they progress.”

Six teams, all from the south, formed specifically for the tournament, will take part in the round-robin league. These include: Angels, Minjex Mavericks, Mass Auto, Pula Dynamic, Lobatse Southern Rocks and Aqua Pro Warriors.

Damodar is confident that the league is a step in the right direction as local cricket builds towards the ultimate dream: qualifying for the World Cup.

“BCA is always ambitious and striving for better on field performances of all our teams. With introduction of contracts for players and with the league kick-starting, it must definitely count for an improvement. We have high hopes of making it to the World Cup,” declared Damodar, who was elected Africa Cricket Association (ACA) Chairperson back in April.

Although they put in a brave showing at the WC sub-regional qualifiers in Rwanda last November, the men’s national team fell agonizingly short of a place in the next round, falling to a three-run defeat against Tanzania to finish second in their five-team group.

It was the only game Team BW lost in the tournament but was enough to see them miss out on a place in the regional qualifiers, which were eventually won by Uganda.

The Ugandans now take part in the global qualifiers, to be played in Zimbabwe from 11 – 17 July, where they will come up against the likes of USA, Netherlands and Hong Kong with two places up for grabs at the World Cup in Australia at the end of the year.

Meanwhile, Voice Sport caught up with Angels captain and national team fast bowler, Adithya Rangaswamy, who revealed he was raring to go. 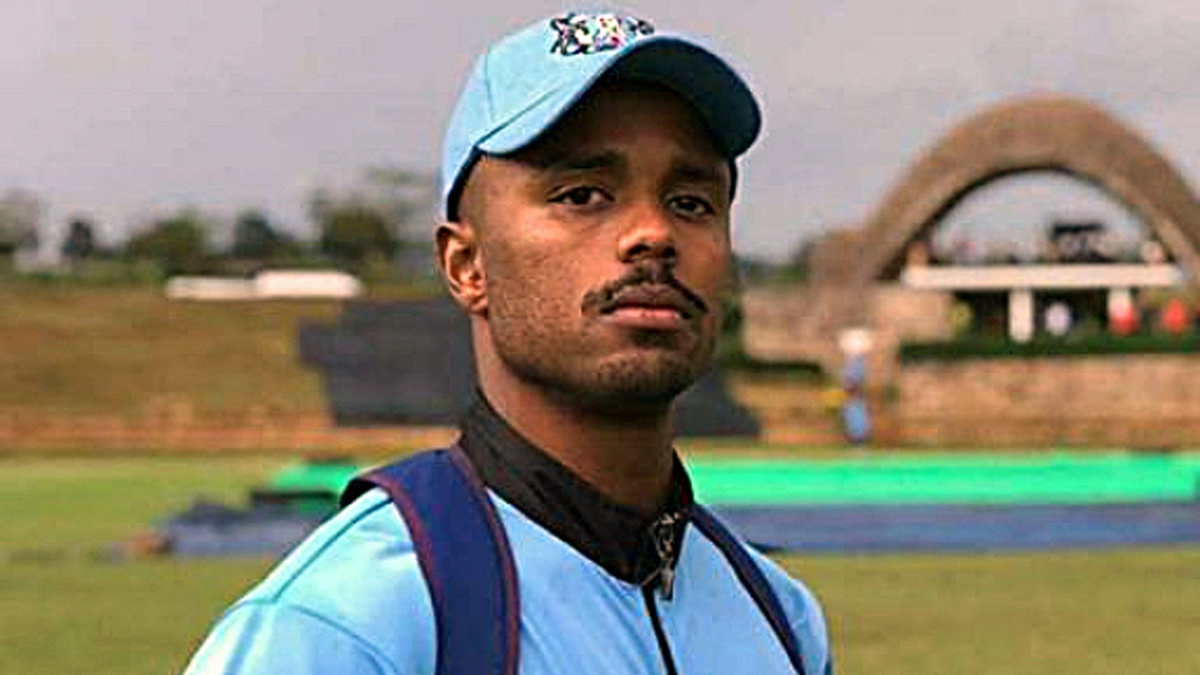 “I love competition, it’s my favourite thing to engage in; so my aim is to win. I expect my team to work with the same philosophy even though I haven’t played with quite a few of them,” said Rangaswamy, who admitted the team haven’t even trained together yet.