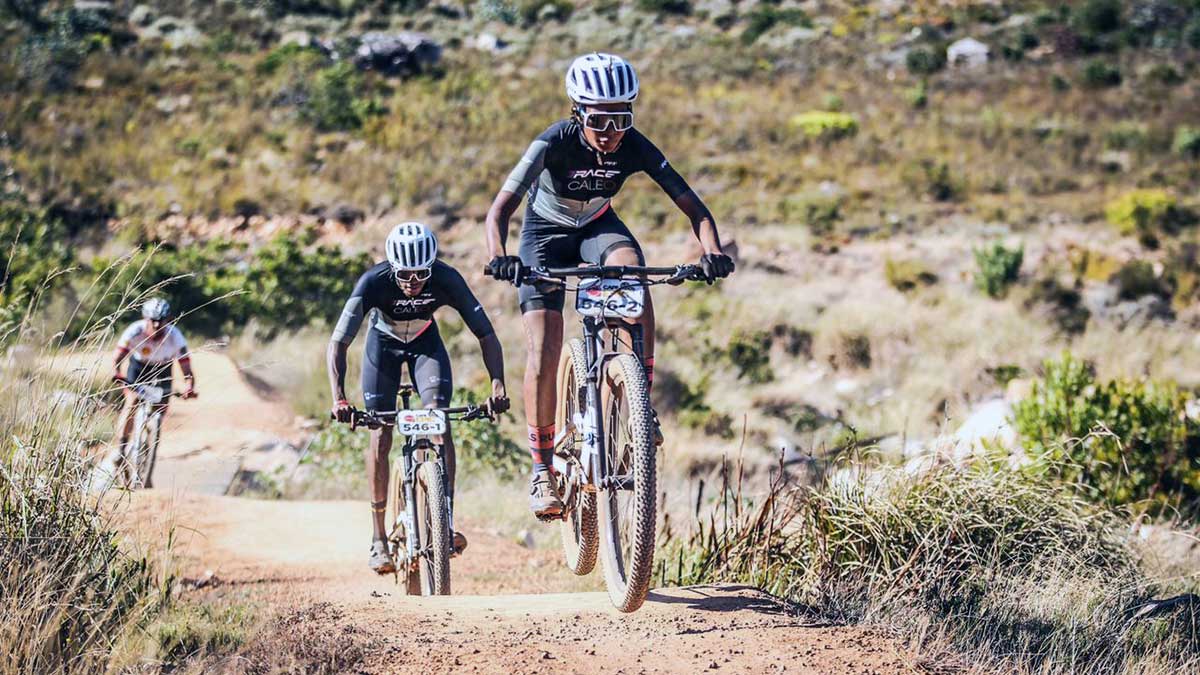 The fifth edition of the annual Dimension Data Route73 (DDR73) Mountain Bike (MTB) Race kicks off this Saturday at Boruundi Private Lodge along the A1 road in Rasesa.

The 73km off-road main race will start at Rasesa, progressing through Metsimotlhabe, Bokaa and back to the starting point.

Organised by Cycle 4 Life, the event has been divided into four categories, being the gruelling 73km main race, 50km, 30km fun ride and 5 km kiddies’ ride.

The race has received a P350 000 cash injection from Dimension Data, which includes prize money for the cyclists.

Position one winners from both male and female categories will each pocket P8 000, with second finishers walking away with P5 000, and P3 000 for position three finishers.

Speaking to Voice Sport this week, Cycle 4 Life president, Themba Giddie, said the one-day challenge will have an endless flow of single tracks, interwoven and connecting to jeep tracks as well as some wide open routes.

Giddie further said part of the funds raised from the event will go towards charity in the Kgatleng District.

He said they’re still looking forward to further engage with the district leadership to finalise their priority funding areas.

“Past beneficiaries include community members who were in need of spectacles,” he said.

The president further thanked Dimension Data for their continued support, and the impact they make in people’s lives.

For his part, Dimension Data Managing Director, Onnayang Marumo, said sport development is a key part of their social responsibility hence their support of the race for the past five years. She said it is always gratifying to see the passion and talent riders display in the race.

“Our hope is that the race inspires all cyclists and encourages young and upcoming cycling talent to enhance their participation in sports,” said Marumo.

The first 100 entries for the main race will receive a free cycling jersey.