The announcement to officially incorporate Rabeisane’s unconventional methods of looking for missing people in police investigations was made by the Director General of DIS Peter Magosi on Wednesday in Lobatse.

The DG was addressing a Kgotla meeting on the way forward in search of the six-year -old Tlotso Karema who went missing in March.

The Karema family had engaged Rabeisane to help them find the child but police arrested and detained him before his plated code named Zambia could locate the boy.

Last week police forensic investigations revealed that the remains which were found on the outskirts of the village matched Tlotso’s DNA but the mother has since rejected the DNA results, arguing that the bones were of a much older person and not her son. 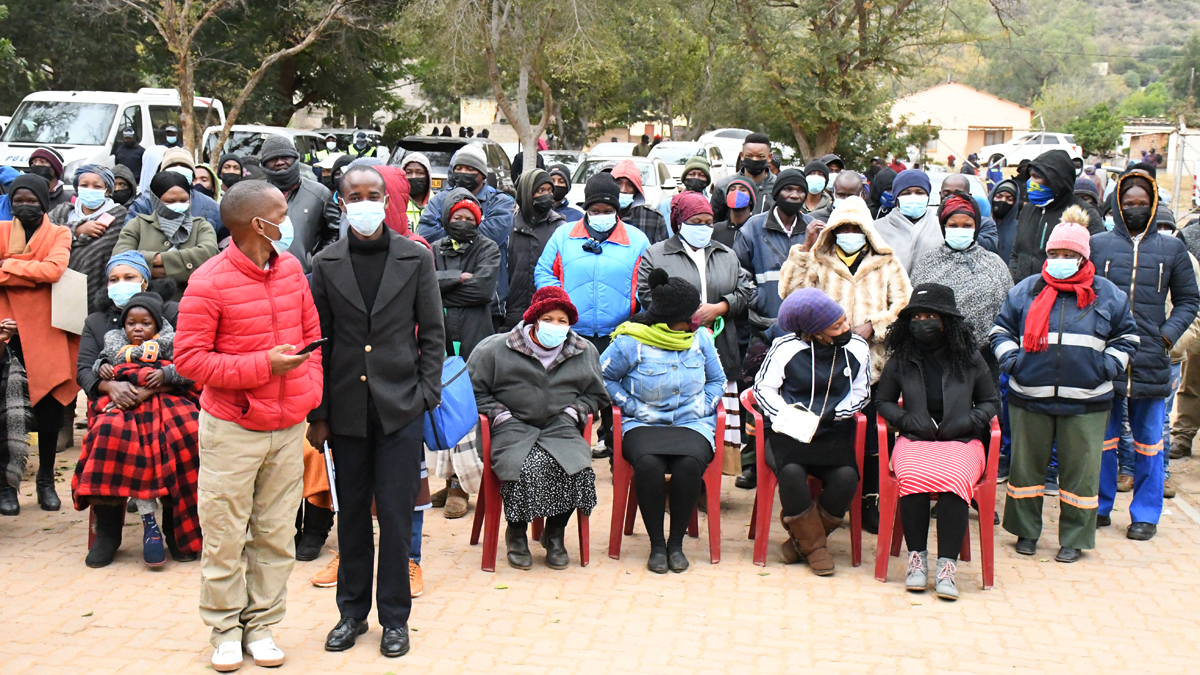 She vowed to continue the search.

This week Magosi explained that Rabeisane was detained because tempers were high and police were worried that his findings would have caused unrest.

“We are open to other options. What could have happened if Rabeisane had led the public to where he claimed the child was hidden and they attacked the suspect? We apologise for any mistake we could have made during our investigations. We are Batswana with different beliefs and scientists are not always 100% correct either. The family is allowed to engage an independent pathologist just to clear the doubts,” said Magosi 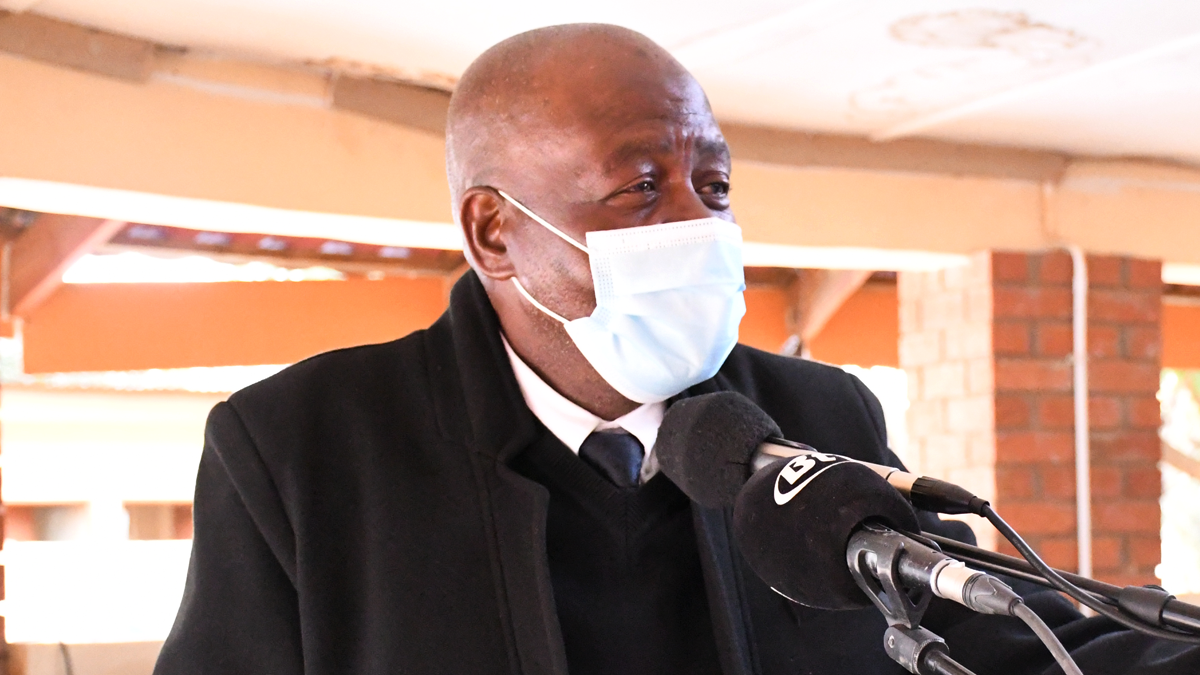 Police South Division Commander Harrison Digobe said the police received a tip off from an anonymous person, which led them to the remains.

He said they are still investigating to find the sender.

“Maybe the source can help us with the information of the cause of death. After the DNA match of the missing child, we started murder investigations though the parents refused to accept the remains. We appeal to the public to assist us with any information in this case and we promise to protect them,” said Digobe