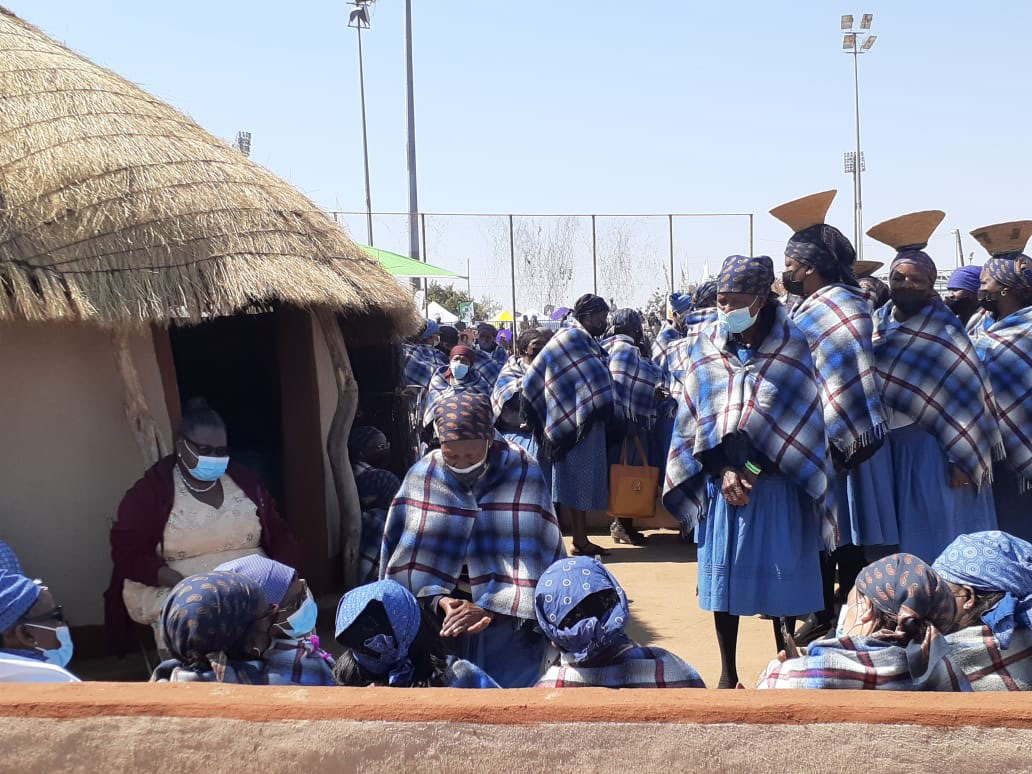 After a two-year hiatus due to Covid-19 pandemic, Bakwena’s most popular annual cultural event dubbed, Dithubaruba Cultural Festival has returned much to the excitement of culture enthusiasts who filled Molepolole Sports Complex to overflowing last Saturday.

With over 500 revellers from all over the country in attendance, the 14th edition of Dithubaruba that started on Saturday morning ended on Sunday Morning.

Speaking in an interview one of the organisers, John Mmadintsi expressed his appreciation for the cooperation and respect revellers displayed towards each other during the event.

“We had large numbers of attendees both locally and abroad arriving at night to the extent that some even had to pack their cars outside the stadium. We had tight security and have no reports of any bad incident. Since we have seen that the event has grown internationally we are challenged to work on how we can assure them that we can cater for large numbers,” said the impressed Mmadintsi.

The event had over 25 various groups of entertainers from as far as Ghantsi and South Africa showcasing their craft such as Namastap, Polka, traditional choirs, Dipela Tsa Ga Kobokwe, Bana Ba Kwena, Kwena Madiba, Cultural Spears, Ditiro Leero, Mma Ausi and others.

The delightful Dr Vom took on stage with his favourite hit ‘Tsaya thobane’ and got the whole crowd singing and dancing along followed by MmaAusi with ‘ A ruri le boleletse malome.’

In his key note message, Assistant Minister of Local Government and Rural Development, Mabuse Pule said the gesture will go a long way in developing cultural industries and tourism, diversifying the economy and creating wealth in a view of deliberate efforts being made to market both performing and visual arts products and services locally and internationally.

“I must commend many cultural organisations which have consistently organised cultural festivals to promote and preserve our culture. It is our fervent hope that others will follow suit to revise and sustain our rich cultural heritage,” said Pule.

The event also breathed life into the local economy with small businesses including public transport sprinters,taxis, hotels and lodges even hawkers doing a roaring business during the event. 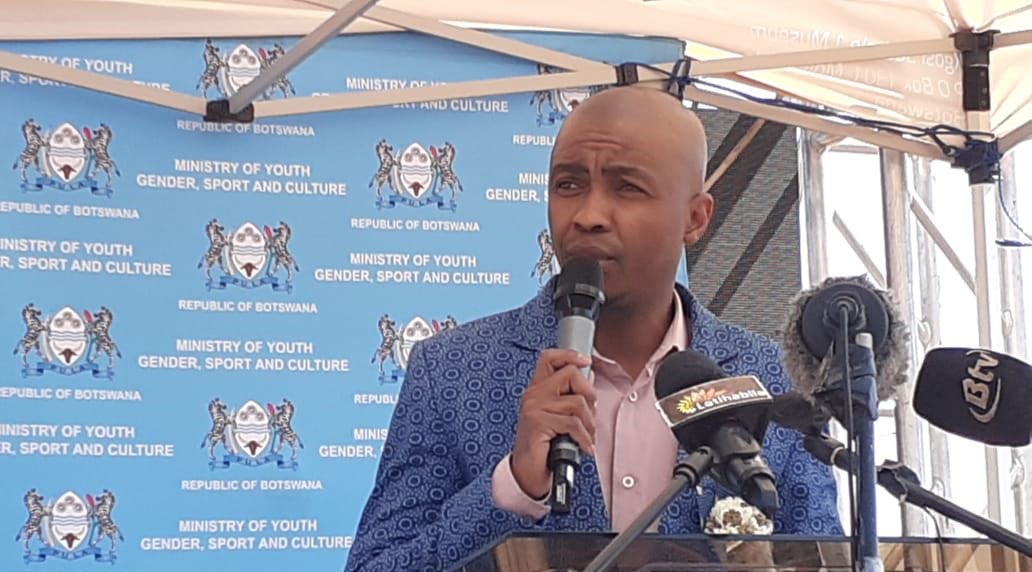 When officially opening the event, Kgosi Maruje III Thabo of Masunga said the nationality profile of the festival has amply demonstrated how unbreakable culture is as a bond, which is the reason why it has brought together Bakwena from Botswana, Lesotho, South Africa, Namibia and Zimbabwe.

He said that he found it baffling that as a nation we continue to pour a lot of resources into marketing a tourist asset that repatriates the bulk of its earnings abroad while we have all but neglected the marketing of other tourism sub-sectors like cultural tourism that would enhance the economic empowerment of Batswana especially those in rural areas.

He urged the patrons to take advantage of the cultural education and incorporate such into daily lives like using proper greeting forms as a sign of caring about culture.

A week before the actual Dithubaruba event, organisers lead by Kgosi Sechele 1 Museum Curator who is also the Festival Coordinator, Power Kawina, a week before the cultural festival on 27 August led culture buffs on a 10, 9 kilometres heritage walk from Ntsweng Heritage Site known as Ga-Mmakgosi to Lekadibeng, Gakobokwe and back to Ga-Mmakgosi to showcase the historical site of Bakwena before they moved to Molepolole village.

The walkers enjoyed hiking on huge rocks and bushy areas to Lekadibeng, a site used both for religious purposes and events photo shooting.

Dithubaruba continues to attract more international cultures through social media and other marketing platforms.Bigger numbers are expected in the next year’s to be held at its natural home Ntsweng (Ga-Mmakgosi) which is still under construction.