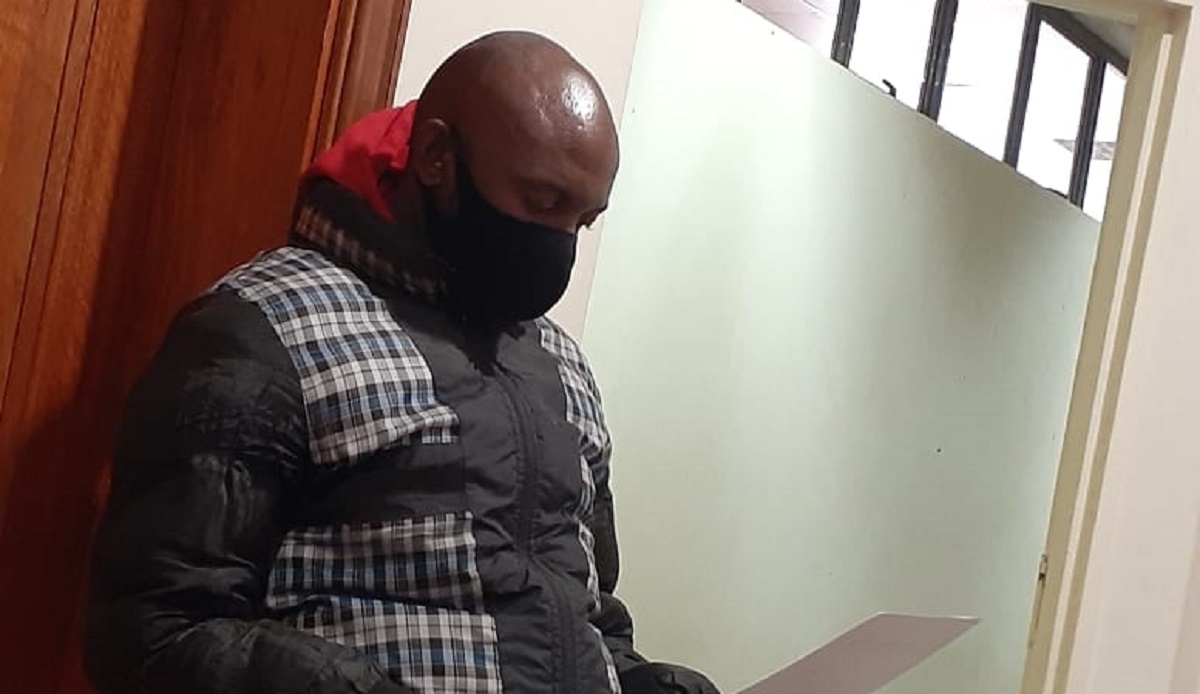 A Zimbabwean truck driver appeared in court this week charged with causing the death of a man and his girlfriend in a donkey cart.

The charge sheet indicates that on June 5th, around 1930hrs at Kokonje settlement along B145 Road in Kweneng District, Zingwe caused an accident by hitting a donkey cart from behind with his truck and killing two passengers on the spot.

Zingwe is said to have fled the scene after the accident, only to be arrested the same day at a police roadblock at Mogonono settlement 100 kilometres from the scene of the accident.

A passerby assisted the toddler, who is said to have escaped death by a whisker by rushing her to Sojwe Clinic where she was later referred to Scottish Livingstone Hospital.

The little girl sustained minor injuries, which she was treated for and kept under observation while her mother died from head injuries and her father suffered a fractured waist and head injuries.

Meanwhile, Sub Inspector Ndebele Sadiwanga has asked the court to remand Zingwe in custody because he is a foreigner and could not produce his travelling documents upon arrest.

Sadiwanga also argued that Zingwe was not trustworthy because he failed to report the accident.

When given a chance to speak, Zingwe tried to explain what transpired during the accident but the magistrate advised him that it was not yet time for trial.

In the end, he was remanded till the date of his next mention, which is June 21st.