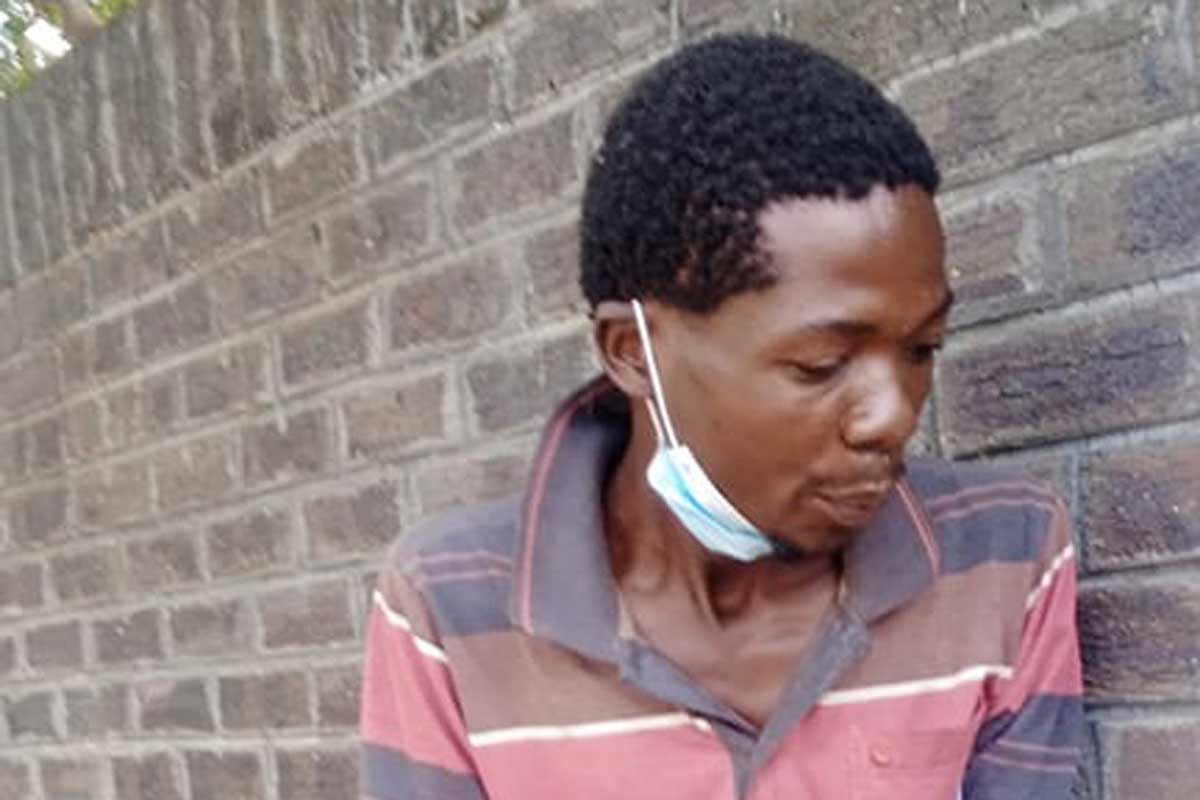 A 30-year-old Tonota man looking for a donkey has made an ass out of himself after allegedly threatening to kill his mother when she refused to tell him where the missing animal was.

The suspect, Mompati Nswazwi, was hauled before Francistown Magistrate Court on Tuesday to answer for his alleged outburst.

It is said that three days earlier, on Saturday 15 January, speaking in Setswana, the unemployed Molebatsi ward native warned his mum, Boitshepo Ntwaagae, “Old woman you are a witch. I want to kill you and go to jail after killing you. I do not know why you hate me, old woman you have an evil heart.”

Police believe the threat was made when Nswazwi went round to his 60-year-old mother’s house to collect a donkey. Reportedly, when he enquired as to the ‘tonki’s’ whereabouts, his mum said even if she knew she would not tell him as he was constantly insulting her.

It was a response that seemingly prompted another insult from the young man, with his words landing him in trouble with the law.

Progress into the matter looks to be moving swiftly, with State Prosecutor, Zibo Siwela revealing investigations were already complete.

“We oppose to the accused being granted bail. In support of our position, we are going to call the Investigating Officer to the stand to advance reasons securing remand. Unfortunately, he is not before court today because he had to test for Covid. We pray that the bail hearing be postponed to enable the Investigating Officer to come and address the court on bail issues on the next sitting,” said Siwela.

The prosecution duly got their wish, with court setting Thursday (20 January) for bail hearing – providing the IO tests negative of course!

Advertisement
Related Topics:Donkey makes an ass out of rude sonGhetto Diaries
Up Next

Police on the hunt for taxi thief

What you don’t know can save you