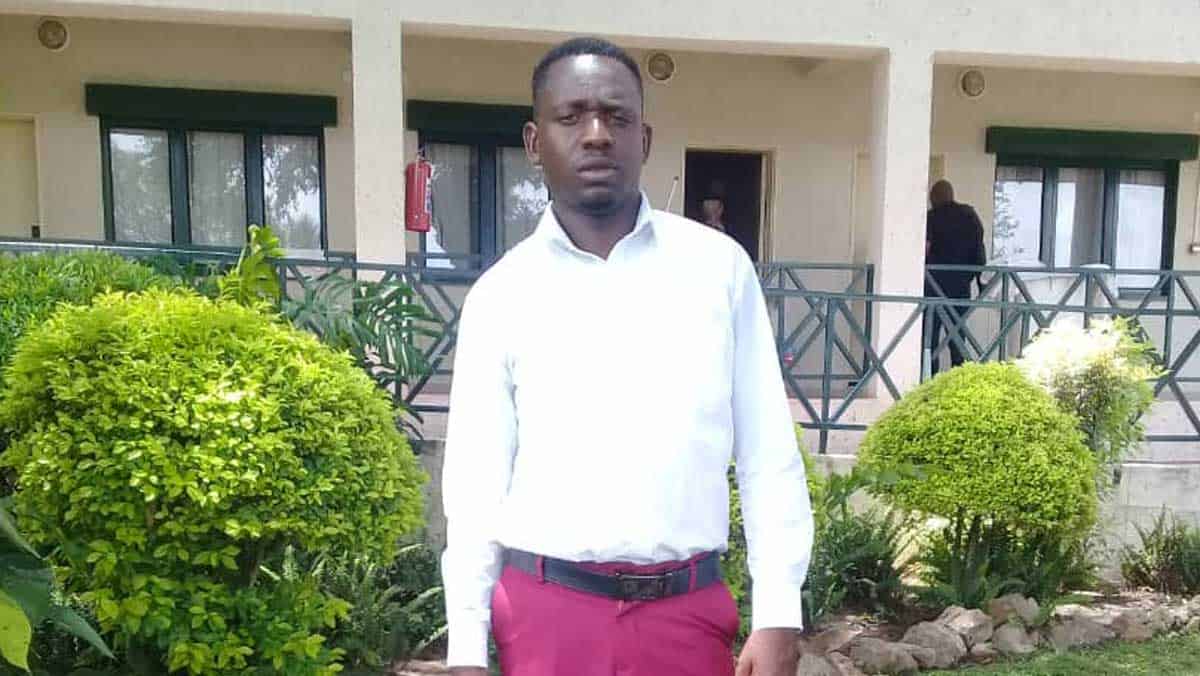 Bail application for a double murder suspect accused of hacking his 60-year- old mother-in-law and a 7-year- old stepson to death with an axe has been postponed to today, Friday, 4 March 2022.

Applying for postponement Ford Morupisi of the Directorate of Public Prosecution told the court that the investigating officer who was supposed to take the stand had rushed off to attend to a fresh matter.

“ The investigating officer was supposed to take the stand and tell the court why the state wanted the accused person to be denied bail. She is still held up with other official duties and we are inclined to postpone the bail arguments” said Morupisi.

The 28-year-old Nelson Dibebe has been in police custody since his arrest on 13 February, just a few hours after the horrific attack.

It is alleged that on the fateful day Dibebe was looking for his 28-year-old wife Shirley Dibebe who had fled their matrimonial home in December after he allegedly assaulted her.

When he got to the house his wife escaped leaving behind her mother Merafe Sianga and son Andile Camm who fell victim to Dibebe’s rage.

It is said that he chopped the elderly woman’s head off with an axe before dragging the boy just in front of her grandmother’s gate and also chopped him with the same axe.

The family of the estranged wife described Dibebe as an abusive husband who tormented his wife and stepson.

According to the wife’s aunt, Kennete Sarefo, things turned sour after the couple’s wedding in 2018.

Dibebe would assault his wife and disregard the elders when they tried to intervene, he is also said to have never accepted his stepson as he had made attempts at his life before finally succeeding .