MIXED FORTUNES: Pabale escaped jail but not the cane

Well, 26-year-old Setshwano Prince Pabale is in need of a doctor, receiving three strokes to the bare buttocks for impersonation after sitting his best-friend’s theory test for him.

Although he passed the written driving exam, the Mmankgodi man failed to escape the cane’s fire after he admitted taking the test in place of his close mate, Tlhalefang Rasuwa.

Pleading guilty to the crime of personation, Pabale told court he had wanted to help his friend, who was struggling to get his driving licence and had already failed the theory test several times before.

Thus on 2 June, at Mphuthe Junior School in Letlhakeng, Pabale successfully passed himself off as Rasuwa, presenting the other man’s Omang to the transport officer on duty that day.

All was going well until one of the other candidates realised her cellphone was missing.

Suspecting Pabale could have stolen it as he was sitting next to her, the lady informed the officer who duly called the police.

Taken in for questioning at Letlhakeng Police Station, the cops quickly realised ‘Rasuwa’ was in fact Pabale.

Although the impersonator was reportedly found with the phone, he was not charged as the owner chose to forgive him.

Pabale’s good luck continued in court as, during sentencing last Thursday, Molepolole Magistrate Kefilwe Resheng noted he was a first time offender and thus would be lenient with him.

She sentenced the Goo-Segona ward native to one-year imprisonment, wholly suspended for two years on the provision he does not commit a similar offence in that time.

Breathing a sigh of relief at hearing he would not be going to jail, Pabale’s smile faded slightly when he learnt his backside was in for a hot date with the cane.

He was taken for a fitness test, where, much to his dismay, he once again passed an examination with flying colours!

To add insult to injury, when quizzed by the cops, Rasuwe reportedly denied asking Pabale to take the test for him.

Advertisement. Scroll to continue reading.
In this article:Court Stories, Driven to the cane 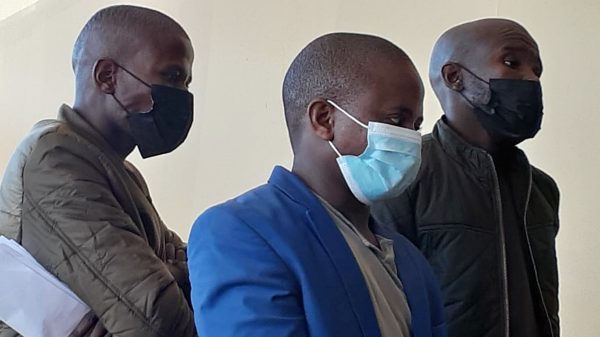 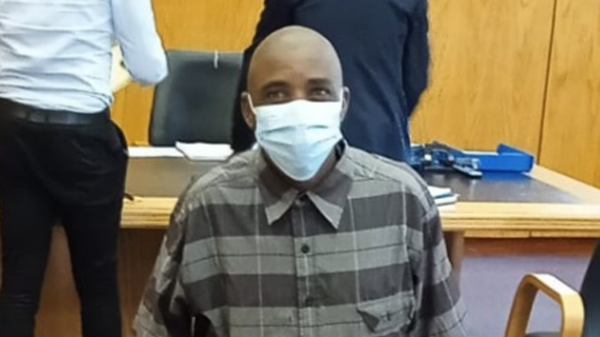