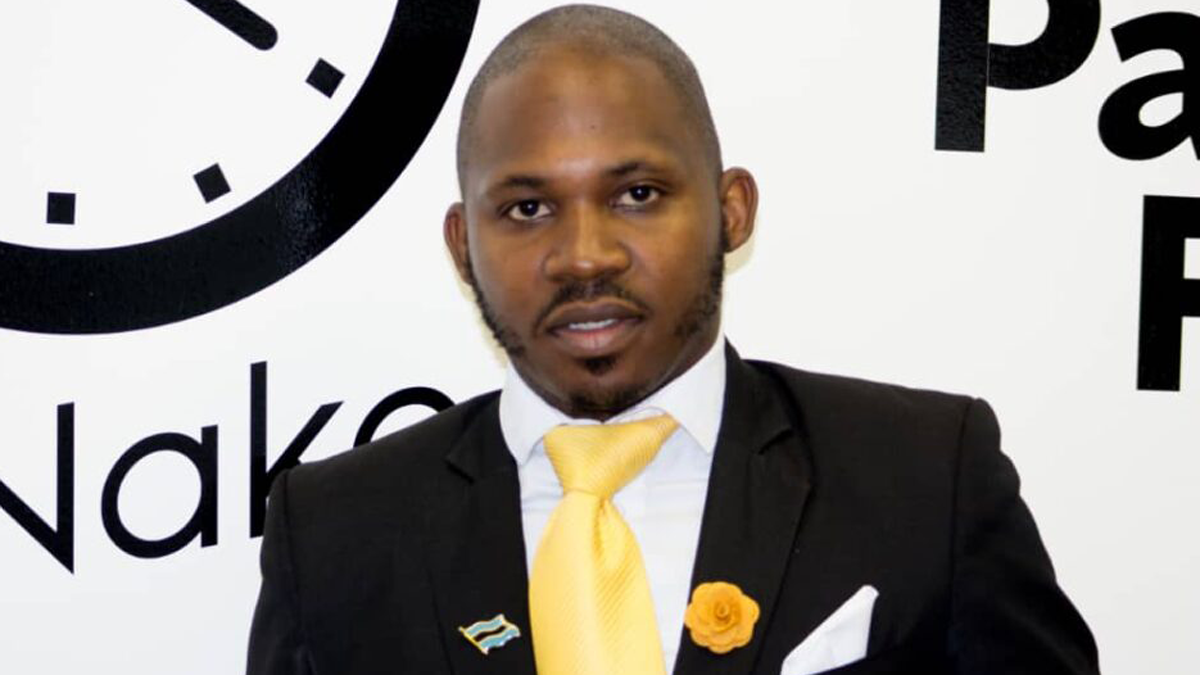 Notha has been suspended together with another party member Dineo Tumo Tumo.

Notha is accused of being a ring leader in chaotic events that rocked the party’s National Executive Committee (NEC)’s meeting sometime in June.

The Party’s Publicity Secretary, Lawrence Ookeditse mentioned in a Press Release that Notha was suspended from the party for a period of 90 days pending a disciplinary hearing for violating Clauses 6, 15 and 23 of the BPF constitution. 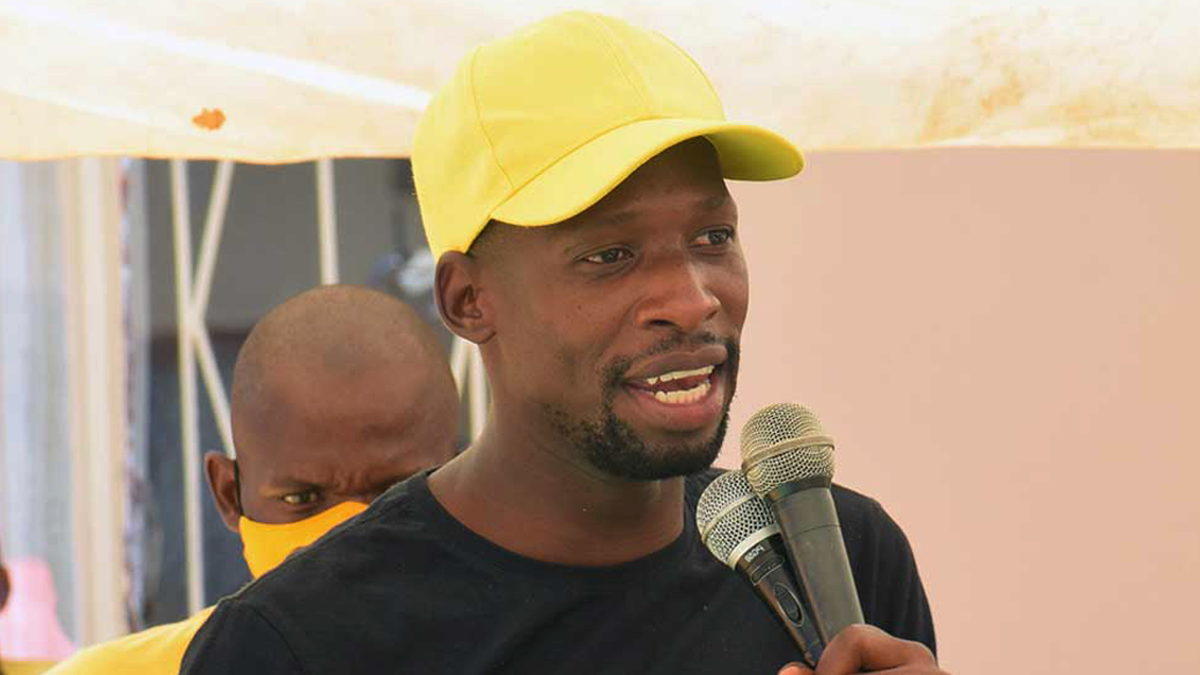 Ookeditse further noted that the suspension was necessitated by repeated acts of indiscipline including literally standing on top of tables and threatening to physically beat up other NEC members; the use of unpalatable language against fellow BPF NEC and party members as well as disregard for the dictates of collective responsibility expected of NEC members.

“The NEC has previously sent two members to speak to Notha about his conduct following complaints from his Ward about his conduct but this evidently did not work hence the referral of his person to the Disciplinary Committee,” A BPF statement has revealed.

The suspension does not come as a surprise to this publication though because reports coming out of the BPF offices have in the past indicated that tensions had seemingly mounted to a point where some members of the NEC had decided to resort to violence to solve their differences.

According to a source who attended the NEC then, two factions nearly exchanged blows when they couldn’t agree on whether to include the Party Secretary General, Tshekedi Khama’s items on the agenda or not.

Apparently, Tshekedi who is on self exile in South Africa submitted his agenda item through a late phone call and part of the leadership decided that it would not be prudent to include that item for that day.

“TK’s agenda brought up old issues, which we had discussed and solved amicably, so when his attention was brought to that fact, he did not insist on the inclusion of the item but simply understood and said the meeting could go ahead,” an insider explained.

“Things got ugly with some threatening to exchange blows while some kicked and climbed on top of tables and threatened to fight. It was a bit scary because those are people who used to be close to each other,” the source revealed.