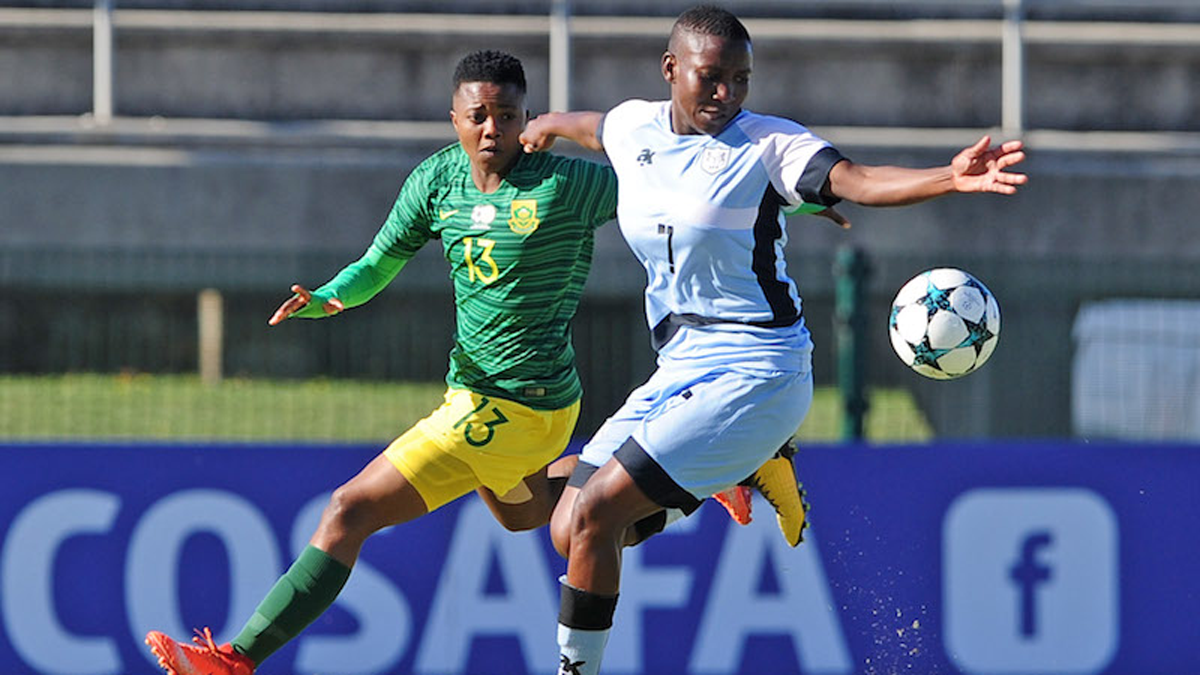 WOMAN OF THE MOMENT: Tholakele

History is coming thick and fast for ladies football.

Hot on the heels of the Mares maiden appearance at the on-going Women’s Africa Cup of Nations (WAFCON), two of the country’s stars have scored another thrilling first: nomination for the continent’s best female player.

Included in a shortlist of 30, Lesego Radiakanyo, 23, and Refilwe Tholakele, 26, are the first Motswana women to be selected for the Confederation of African Football (CAF) awards in the ceremony’s 21-year history.

Indeed, other than Jerome ‘JJ’ Ramatlhakwana ten years ago, they are the only local players to ever be nominated for Africa’s top individual award.

The dynamic duo are up against some of the biggest names in the game, including four-time winner, Nigeria’s Barcelona-based striker, Asisat Oshoala and Cameroon forward, Ajara Nchout Njoya, who plays her club football at Inter Milan.

A panel of Technical Experts, CAF Legends and Journalists drew up the list, taking into consideration performances from September to June 2022 at both international and domestic level. The awards are set for 21 July in Rabat, Morocco.

Continuing their excellent form, the pair played a big part in Botswana’s 4-2 victory over Burundi on Monday. Striker, Radiakanyo scored the second to double the lead while Tholakele bagged a second-half brace to cap a memorable night and secure a historic victory for the Mares. It was enough for the Township Rollers’ attacking midfielder to be named player of the match. 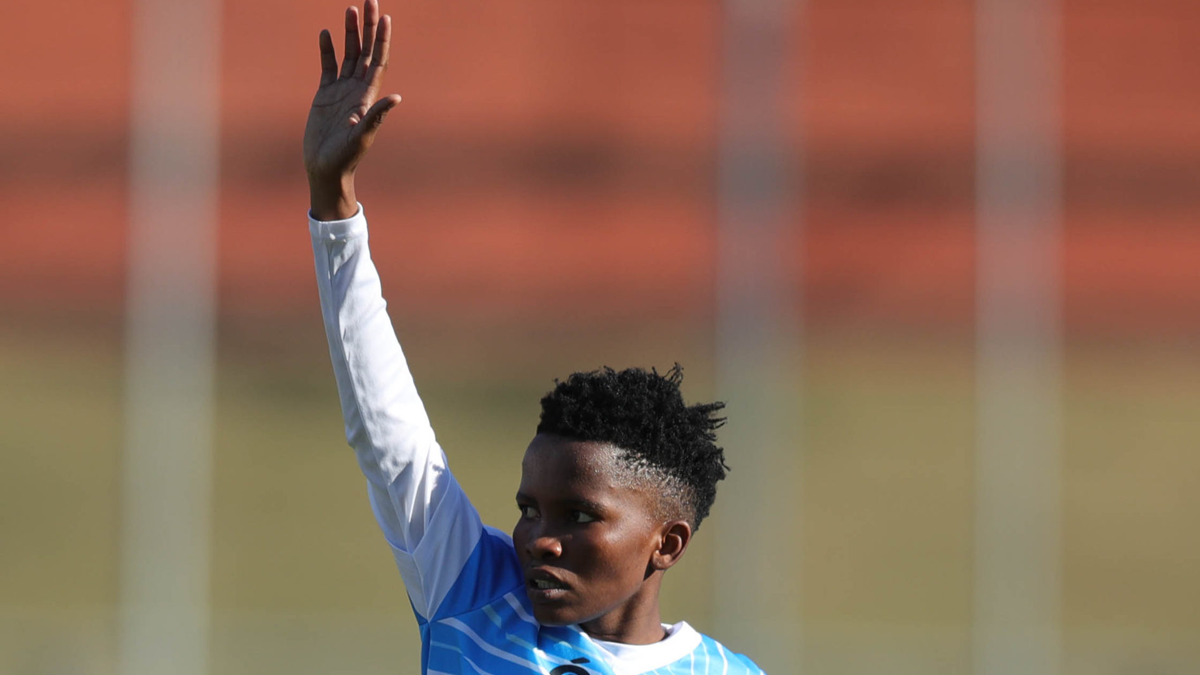 Both will need to be at their sparkling best if Gaoletlhoo Nkutlwisang’s charges are to have any chance when they take on Africa’s top-ranked nation, Nigeria on Thursday night. The Super Falcons, who have won 11 of WAFCON’s 13 editions, go into the game on the back of a 2-1 defeat to Group C’s other occupant, South Africa.

Speaking to Voice Sport, Nkutlwisang said she was delighted with the twin nominations, noting it shows Botswana is doing something right.

“I am so happy for the girls and it has always been my dream to see more players turning professional and this nomination is a welcome development. The two also played so well at their first WAFCON appearance and those goals were international. This has also helped to boost the morale of the girls in the camp. We are no longer the whipping girls and we are here to make a mark and compete,” declared Nkutlwisang, adding WAFCON was the perfect platform for her players to showcase their skills to the world.

Although 113 places separate the two nations in the FIFA World Rankings, Nkutlwisang insists her side have a decent chance in what is their first ever meeting against the Nigerians.

“We watched them playing against South Africa and have identified their strength and weaknesses,” said the coach, adding she was confident of progressing to the quarter-finals.