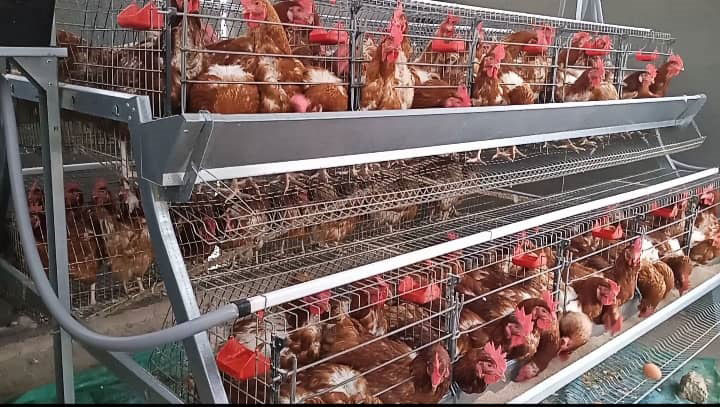 COOPED UP: The chickens

Nine months later and, despite losing 29 of the feathery birds to death, the project has proved a flying success, with the operation producing an average of 300 eggs a day.

Taking the media on a tour of the coop last week, Sehithwa VDC Vice Secretary, Kengezee Tjihumino, admitted the enterprise got off to a shaky start.

“Initially the chickens had problems laying due to factors like stress from the changes in environment,” she explained.

However, once they settled in, the eggs came popping out and business slowly began to boom.

“On a good day, the chickens lay about 25 dozen eggs, which we sell to the community, Sehithwa Primary, Kareng, Tsau and Khoemacau mines. It has really helped us because we do not have to worry about the market for our eggs,” stated Tjihumino. 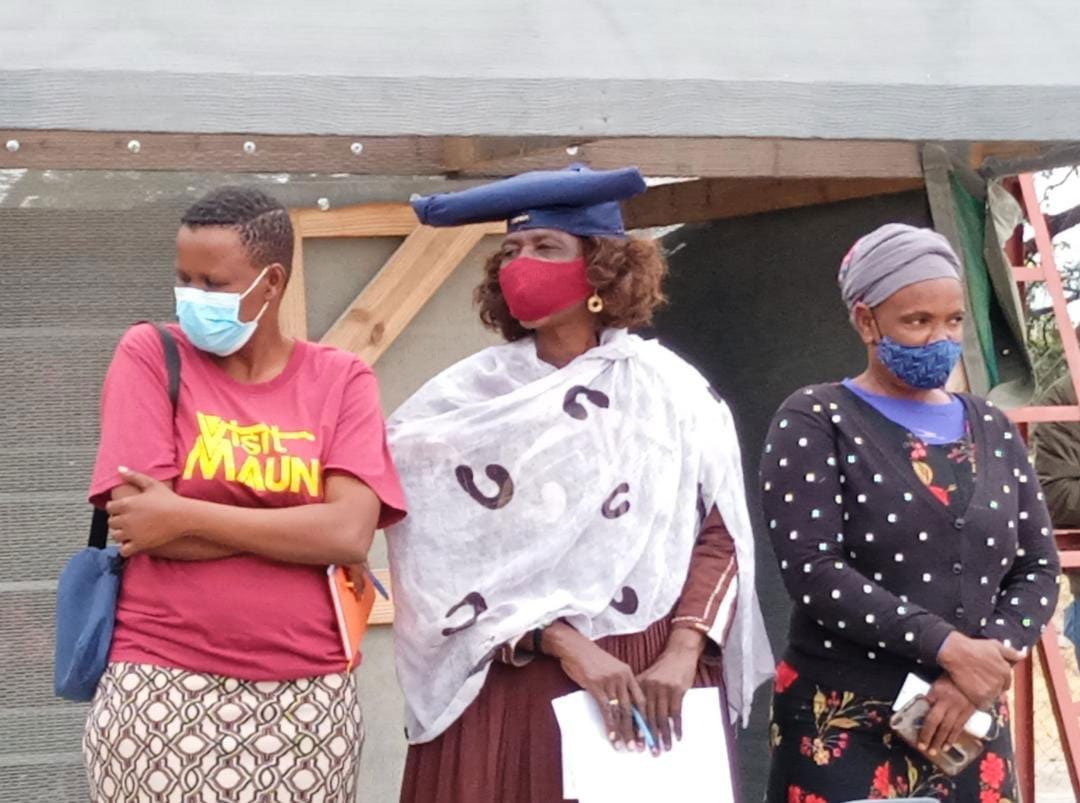 She grimly noted the Grim Reaper has whittled the original 400 down to 371.

“Some of the challenges we had is that some of our chickens died due to various factors. The chicken feed is also very expensive and the chickens eat a lot,” exclaims Tjihumino, who estimates they spend around P7, 000 a month to feed the hungry birds.

With a lot of food comes a lot of poo; to maximize on profits, Sehitwa VDC member, Ragele Obakwe reveals they also sell the chicken manure to local farmers.

It is just one of the ways they are diversifying their income.

“We have our own small gardens in which we grow vegetables for sale. Our vision is to raise enough money to build a house for a needy person in our community. We also want to refurbish our hall so that we can rent it out for events,” says Obakwe.

For his part, Khoemacau Executive Director, Boikobo Paya, explained that as a mine they have a responsibility to help improve the lives of people in the community.

He stressed this does not only include creating employment but also by empowering them and giving them the means to sustain themselves even beyond the mine’s lifespan.

“The model that we use is a Community Development Project. We worked with them to develop their own projects; their prioritized project was the broiler chicken,” revealed a satisfied Paya.