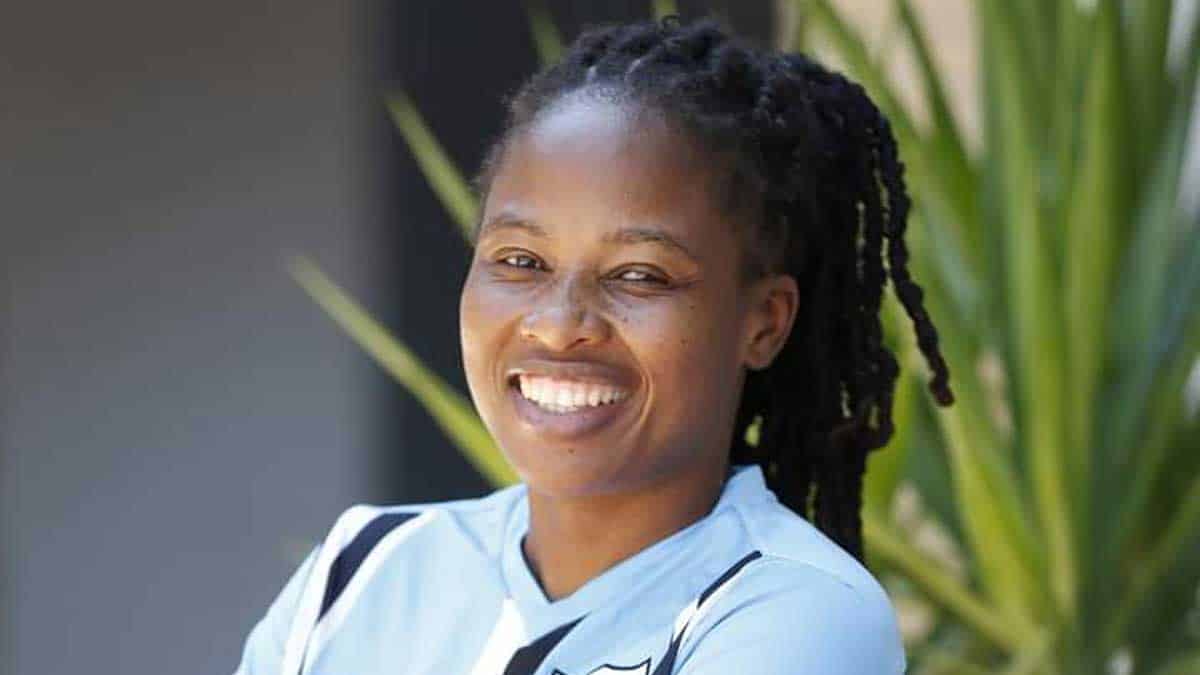 The 35-year-old Bebeto as the Mares captain is affectionately known, got engaged on her surprise birthday party organised by Mothusi in 2020.

Hardly a month after the engagement, there were some red flags and rumours that Otlhagile has found new love.

While the 46-year-old Mothusi updated his relationship status on Facebook to “engaged’, Otlhagile kept the engagement a secret.

It later turned out Otlhagile was having an affair.

The new boyfriend’s Baby Mama broke the sad news of a cheating fiancé to Mothusi after catching love messages and compromising pictures of her Baby Daddy and Otlhagile on the guy’s phone.

Otlhagile confessed and apologised to her fiancé but never stopped seeing the new guy.

When Mothusi found out in December last year that she was still cheating on him with a much younger man, he threw in the towel, bringing the couple’s eight-year relationship to an official end.

Speaking to The Voice, Mothusi said they tried to fix their relationship but it did not work. He said he has accepted, healed and moved on.

Mothusi said it is painful that they had planned for the wedding and never made it down the aisle. 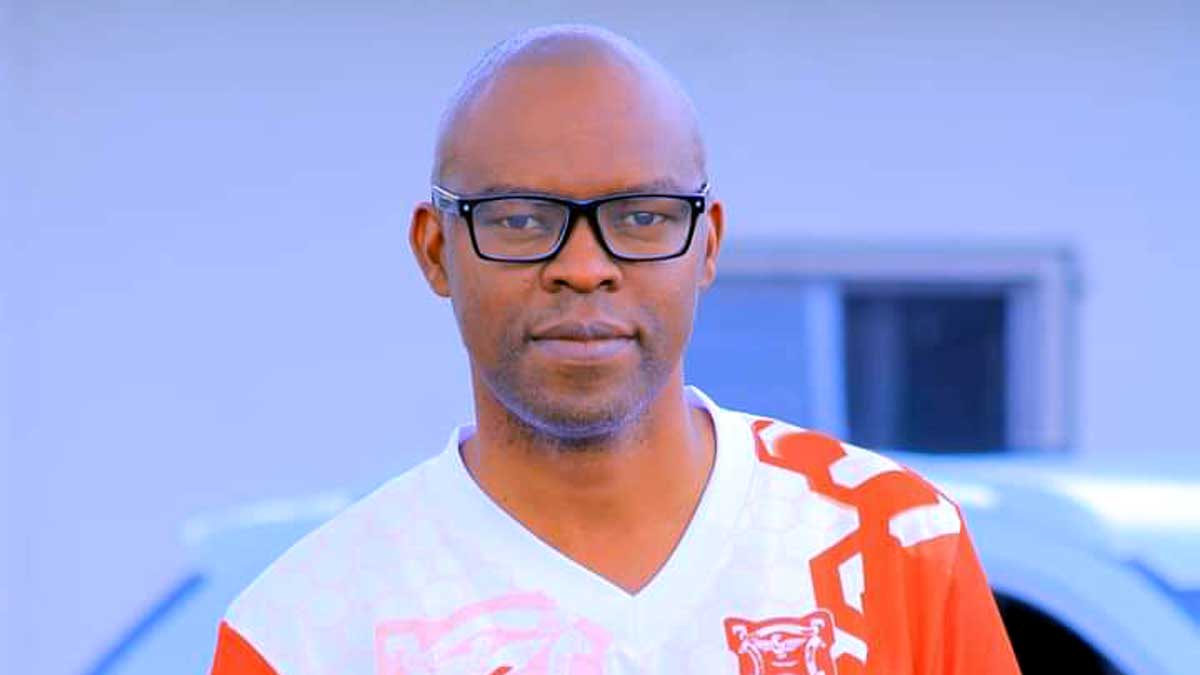 “It was not easy to break up after being in a relationship for so many years but it has happened. I was ready to make a final commitment. When I found out, she apologised and I gave her a second chance but it did not work. Maybe it is a good thing that I found out she was still cheating before the wedding. She has apologised for breaking my heart and I am fine now. We remain friends because we are in the same industry of football and we cannot avoid each other. I wish her all the best in life,” said Mothusi

When reached for a comment, Otlhagile said she did not want to discuss her private life with the media but what she could confirm was that it was over between her and the football administrator.

In this article:End of the road