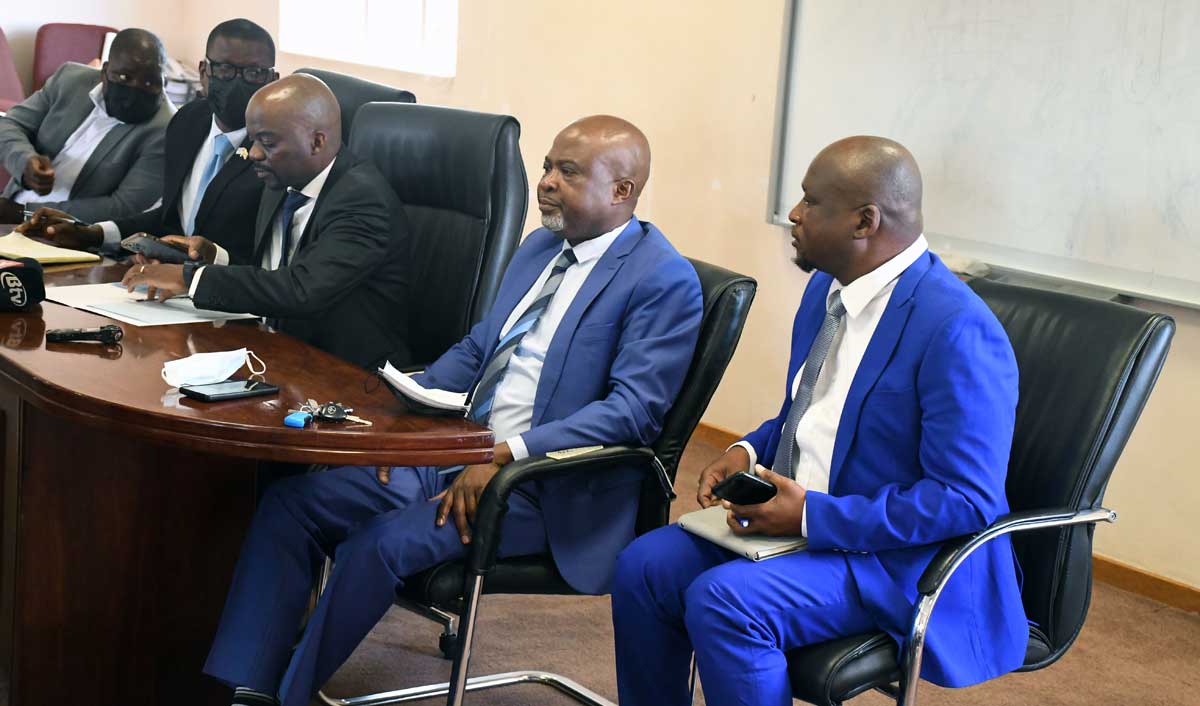 Umbrella for Democratic Change (UDC)’s Members of Parliament who have been expelled from their party, Botswana Congress Party (BCP)are still hopeful of reconciliation.

When addressing members of the media on Monday morning, MP for Nkange- Never Tshabang, said as expelled MPs they believe there is still room for reconciliation with their former party, provided it still wants to be part of the UDC.

He said that they hope there will be fairness if they are called to the reconciliation table. “We should be given the platform to bring to the table our demands and so should the BCP. We don’t want surprises and underhand tactics.”

Tshabang’s sentiments come after allegations that the BCP may take the MPs back only to campaign against them during the party’s primary elections.

It has also been stated that possible candidates to take their positions as 2024 parliamentary candidates have been identified.

However, Tshabang said that they were not going to agree to anything they deem suspicious.

He said that if things do not work out between them and the BCP, they will go to elections as UDC members who are not affiliated to any party. “We have no intention to join the Botswana National Front or form a new party as alleged. I don’t know why people always think that when you disagree with BCP you intend to cross to BNF. It is a propaganda.”

Tshabang added that as expelled legislators they will keep their status as UDC MPs because there is a clause in the UDC constitution that allows them to contest for positions as UDC members. “We are not happy with how the decision to suspend and expel us was reached.”