Sunday proved to be a bloody affair in Sebina this week, when a family of five allegedly beat a man to death in a dispute over a phone.

The siblings are all suspected to have played a part in killing 46-year-old Sipho Mmereki.

All five were remanded in custody until the lifting of the State of Emergency.

Continue with Google
Forgot Password
In this article:court-stories, Ghetto-Diaries, Murder 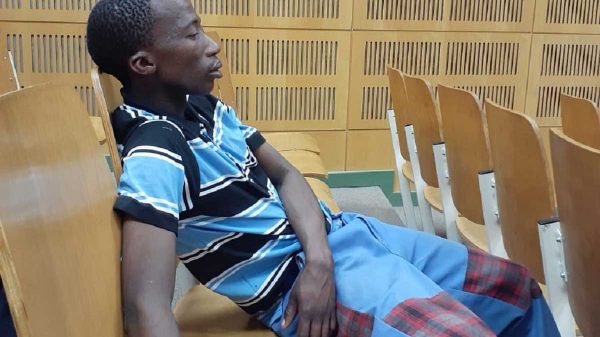 Man turns himself in after killing girlfriend

A youthful man of Goo- Ntloedibe ward in Molepolole surrendered himself to the police after killing his girlfriend at Mokateng lands last week. Thuto... 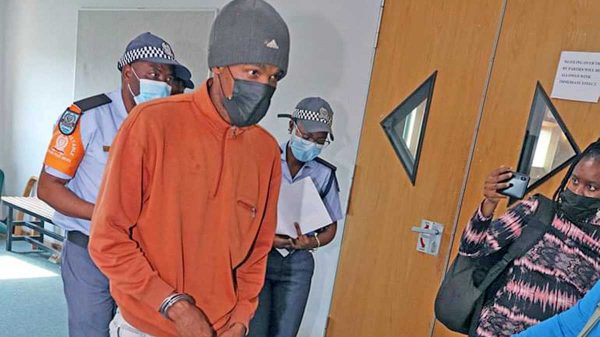 A 24-year-old man accused of killing two young women - his girlfriend and her cousin - in Gaborone West’s Phase One location on Sunday... 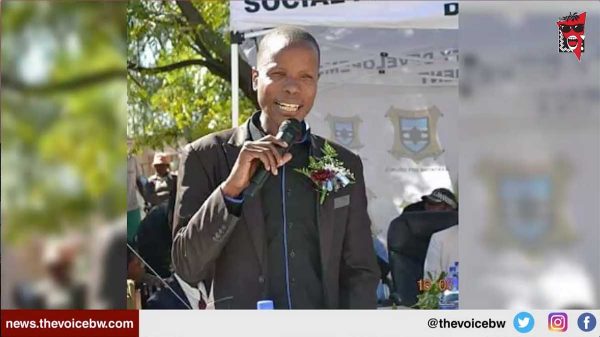