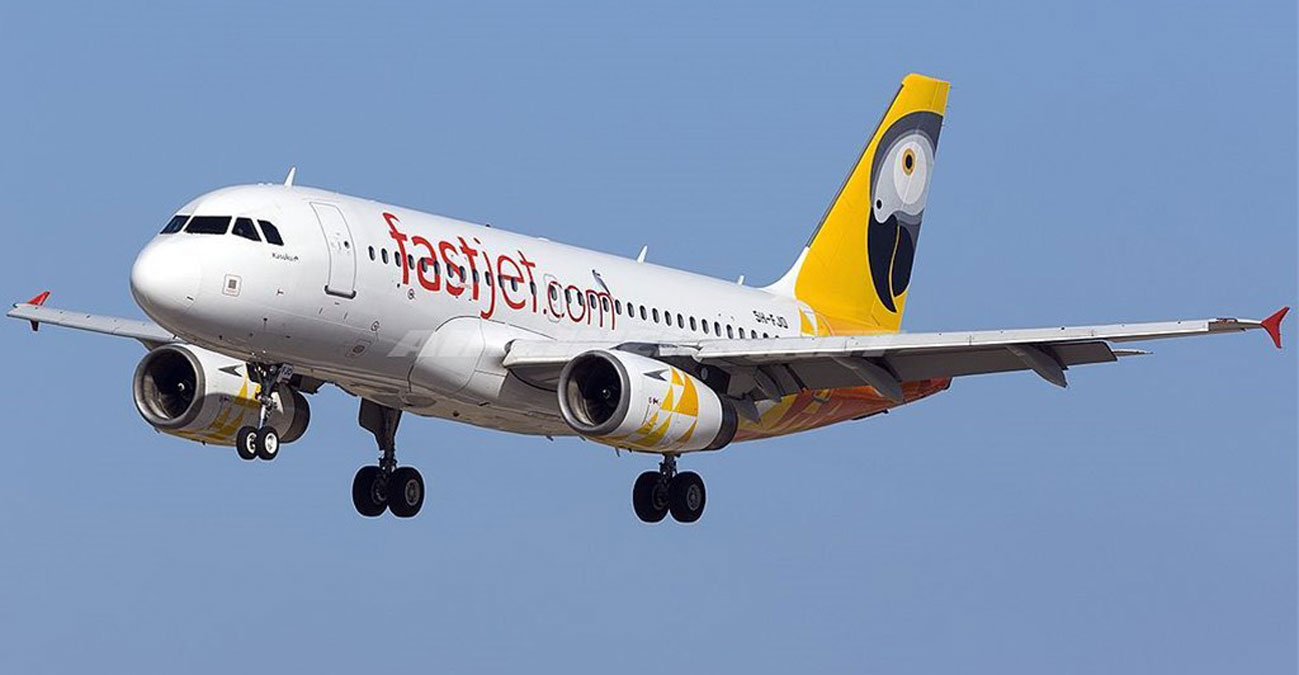 Low-cost airline, Fastjet Zimbabwe, plan to begin direct international flights between Maun and Victoria Falls by the end of the month.

According to the airline’s communications officer, Nunurai Ndawana, the route, which takes roughly 55 minutes, will be launched on Thursday 30 June, with a 50-seater aircraft landing in Maun.

“The new route is scheduled to operate four times a week on a Tuesday, Thursday, Saturday, and Sunday,” revealed Ndawana, adding the plane was specifically picked for its versatility, comfort and ‘generous’ leg room.

“Using our Embraer ERJ145 aircraft, we believe this route will facilitate more travel between these two tourism capitals of Zimbabwe and Botswana. This route has for many years been only available by private charter. So, with the introduction of this direct connection, we believe it will be able to spur tourism development and growth in the region,” continued Ndawana, whose company has won the Leading African Low-Cost Carrier World Travel Awards for the last six years on a row.

Currently, promotional prices for a round trip from Maun to Victoria Falls or vice versa will set you back P3, 600 while a single trip stands at P1, 800.