In a letter shared with this publication by the concerned students, they claim that management has been dragging their feet in addressing the plight of off-campus students. At the center of their gripe is also the P300 allowance, a fraction of the monthly P1300 enjoyed by their counterparts at Gaborone Technical College.

“P300 allowance is for students living on campus because they get four meals a day, but for those off campus its a struggle because we only get two meals, and have to pay for accommodation.
The irate students said management has ignored their concerns over a long period of time, and have shown very little interest on the matter.

“As we speak there’s a vacant hostel in the school which we’ve been told is up for renovation. We’ve been told about a coming contractor for almost two years, but nothing is happening. The hostel remains vacant, and we continue to commute to school,” they said.

The Voice learnt that management told students on January 7th that the shortage of accommodation is caused by one hostel that is due for maintenance, and advised them to make their own accommodation arrangements with the hope that when there is an opening they will be considered.

In an interview with The Voice on Wednesday morning following the peaceful demonstration by students FCTVE Principal Asalepele Tobedza said the delay in carrying out renovations is not by design, but caused by the contractor. He said the tender has been awarded to Ellis Building and Welding Company who they had expected would have started working on the vacant hostel.
“I’m however happy today because we have a project initiation meeting, and this has us believing that the contractor could start anytime,” he said.

Tobedza said while he understands the predicament some students find themselves in, accommodation capacity is only 426, while the college currently has over 550 students..
“We’ve well over 200 out of campus students, and accommodation will only be given following the set criteria. For instance, someone who resides in Tatisiding cannot have accommodation over someone coming from Kachikau,” he said.

The Principal said students long rejected the idea of receiving living allowance, instead opting to have their meals provided by the school.

“Compared to their Gaborone counterparts who get only P35 per day, they get P70 which I think is a smart choice,” Tobedza said.

The Principal said if they want the arrangement to change, they should follow the right channels and present their case through the school’s Student Representative Council (SRC).

“For now there’s no accommodation until the contractor resumes and completes the project,” said Tobedza. 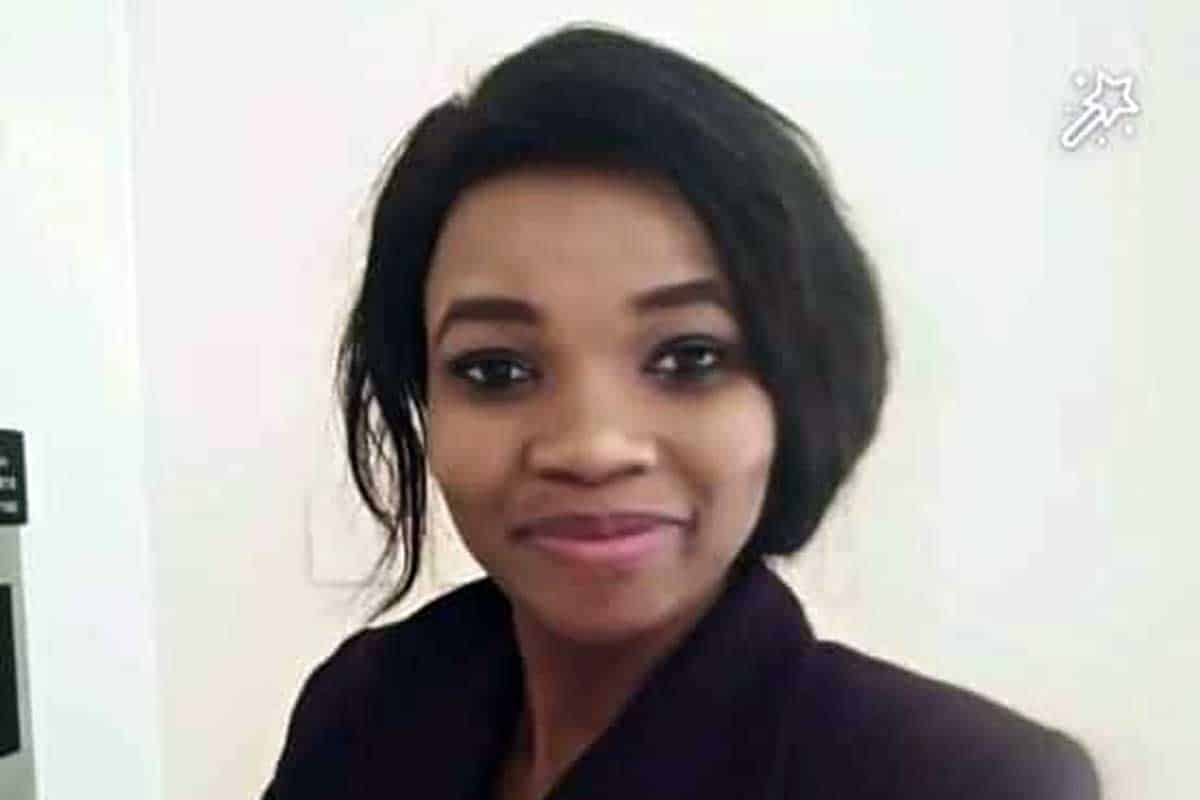 Is defilement law an ass?

According to the laws of Botswana, defilement is a crime committed when an adult has sex with a minor under the age of 18....