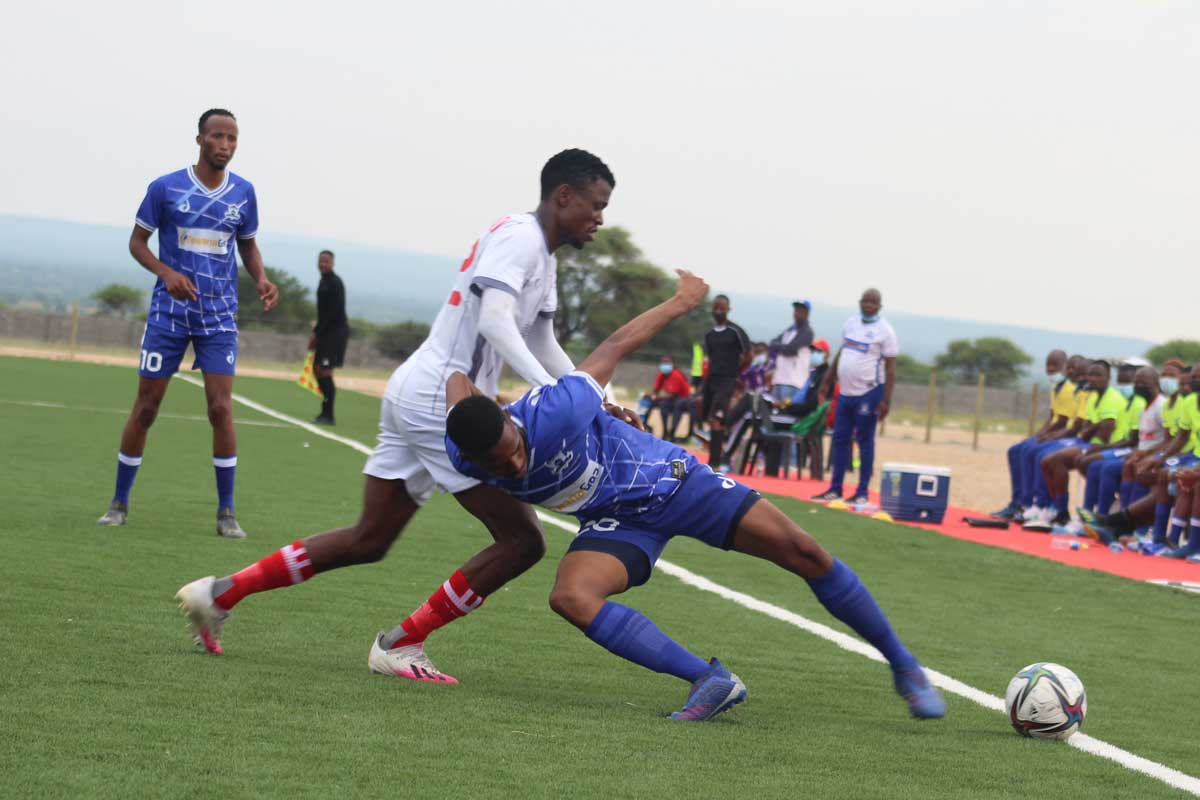 Traditionally, when it comes to ‘birds’ in football, the Ostriches of Orapa have ruled the roost.

This season, however, there’s a new feathery force flying high, with Sua Flamingoes soaring (and scoring) in their first ever taste of Premier League football.

As the season nears its halfway point, Sua sit third in the table, level on points with arguably the biggest team in the land, Township Rollers.

Tipped by many for an immediate return to the First Division, the northern outfit have impressed with their free-flowing, attacking brand of football.

This attractive style is backed by a steely defence that has conceded just nine times in 15 league outings, including a current run of four consecutive shut outs, the latest coming in a 1-0 victory over fellow newbies, Masitaoka on Tuesday.

Neither Rollers nor Jwaneng Galaxy were able to breach Sua’s well oiled defence, held to 0-0 draws within the space of four days during a busy December.

Indeed, in total, Sua have kept an incredible 10 clean sheets.

At the other end of the pitch, the Flamingoes, led by Tendai Nyumasi and Mcibisi Moyo have been firing in front of goal, finding the back of the net 24 times – only table topping Gaborone United (31) have scored more.

Building on their solid start to the season, ‘Bafana ba Letswai’ have collected maximum points from their four fixtures in 2022, seeing off Police XI (1-0), Gilport Lions (2-0), Notwane (3-0) and finally Masitaoka.

But just how far can Sua go?

Speaking to Voice Sport after the Masitaoka clash, when Moyo’s sixth goal of the season proved the winner, Flamingoes Assistant Coach, Zachariah Muzadzi stressed the club would not be getting carried away. 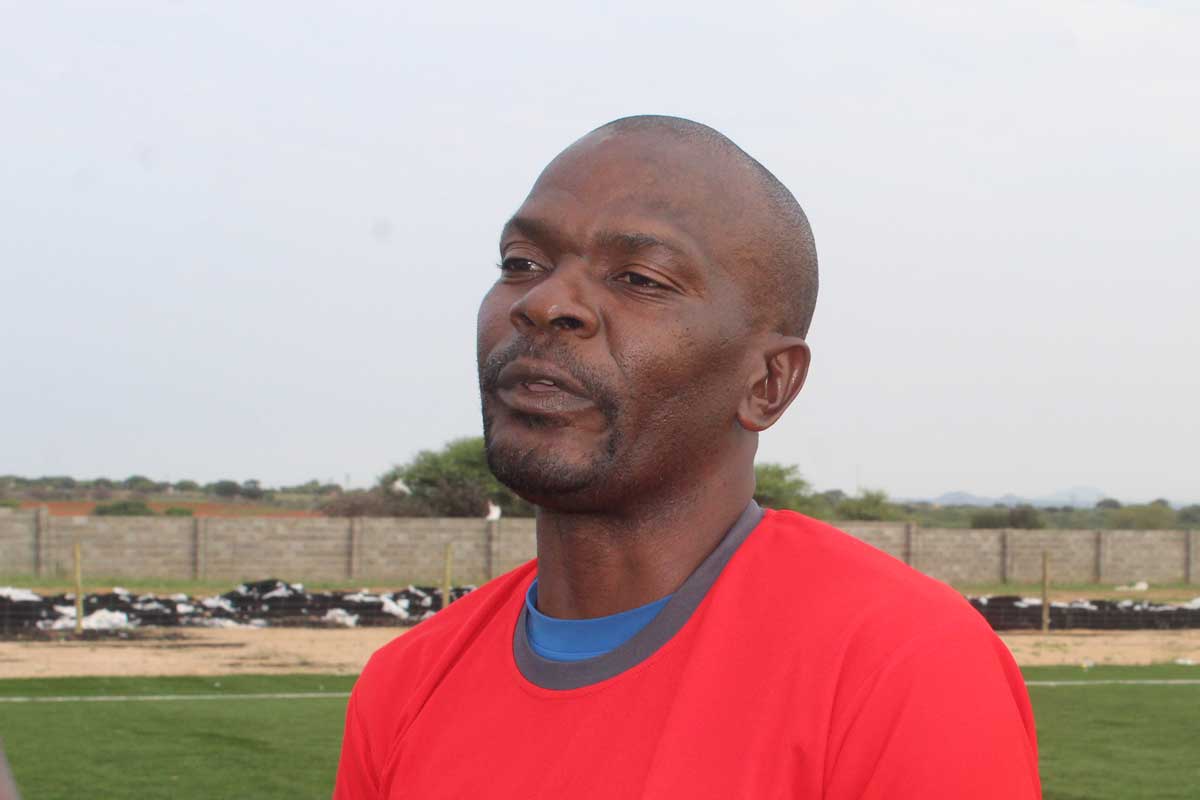 “We are not fighting for the Championship. The intention is to stay in the Premier League for the next five years!” he maintained calmly.

Despite his caution, typifying the ambition and confidence oozing through the mining side, Muzadzi admitted that going into their debut season in the elite division, Sua set themselves a target of finishing in the top four.

It is a lofty ambition the inexperienced Flamingoes are well on their way to achieving.

“Winning the league will be a bonus for us. We take every game as it comes. The boys are doing well and we are happy with their performance, though we feel we had an opportunity to score more goals.”

Praising goalkeeper, Kenneth Mmoko for his heroics between the posts, Muzadzi described the shot-stopper’s efforts as phenomenal.

The second-in-command at Sua further revealed that Moyo’s red hot scoring streak has caught the attention of scouts, with a host of teams expressing interest in signing the young forward.

However, Muzadzi is confident that when the transfer window closes at the end of the month, both Moyo and leading scorer, Nyumasi, will still be playing for Sua.

“We are half way through the season and we expect second round to be a tough one because teams will be fighting for their survival and championship,” concluded the wily tactician.

Just four points behind pace setters GU, having played two games more than the Money Machine, if they continue their recent form, Sua could pull off what would be the surprise of the decade – talk about a flying start to life with the big boys!

Related Topics:Flamingoes flying high
Up Next