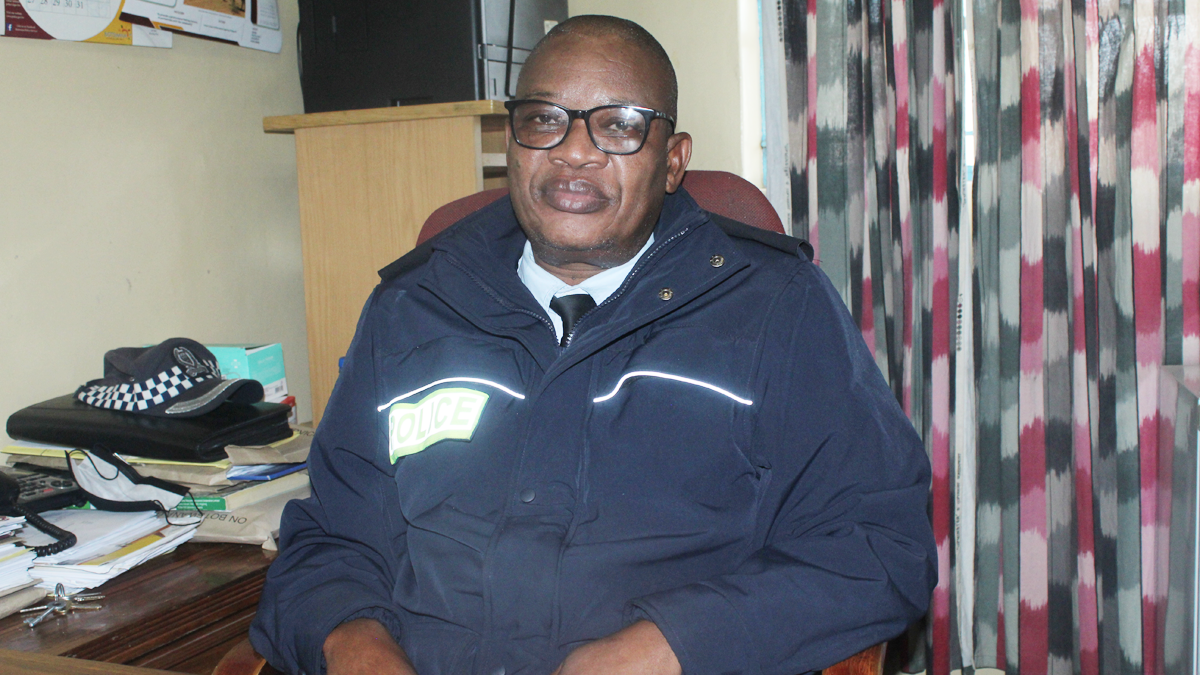 An outbreak of food poisoning was reported at the Botswana Defence Force Donga camp in Francistown on Wednesday with 18 soldiers admitted at Nyangabgwe hospital.

In a bizarre turn of events, tragedy struck when the 18 soldiers had gone to console a grieving family of a colleague whose wife had died in an incident of suspected poisoning a few days earlier.

According to a reliable source from the camp, the group that went to the funeral house located inside Donga BDF camp had to be rushed to the hospital when they started vomiting and complaining of abdominal pains immediately after drinking tea that was offered after prayers.

Four days earlier, the 42-year old soldier’s wife had died at Nyangabgwe Referral Hospital from a suspected food poisoning incident which left her husband and two other people,a fellow soldier and his girlfriend, fighting for their lives at the same hospital.

According to Tatitown Police Station Commander Superintendent, Boipuso Baatweng, one of the two men brought the deadly plate of food that was shared by the quartet.

“Immediately after eating the lady fell sick, and the trio decided to take her home and go back to continue with their leisure activities,” Baatweng told The Voice.

“It was while at the clinic that they learnt that their colleague’s wife whom they had taken home earlier was admitted at Nyangabgwe after her situation had deteriorated,” said Baatweng.

The Voice has learnt that the woman who hailed from Rakops and was an employee of African Comprehensive HIV/AIDs Partnerships (ACHAP) died on Sunday morning while the girlfriend to the Thebephatshwa soldier was later discharged and the two soldiers remained hospitalised.

At the time of going to press on Wednesday night, The Voice could not get any comment concerning the incident from BDF authorities.

Meanwhile in an interview with The Voice, a patron at the Aerodrome drinking hole, where the first suspected poisoning took place said, “There’s no way the poisoned food could have come from any of the businesses at this complex. We eat meat here and drink our beer in peace everyday with an incident.”