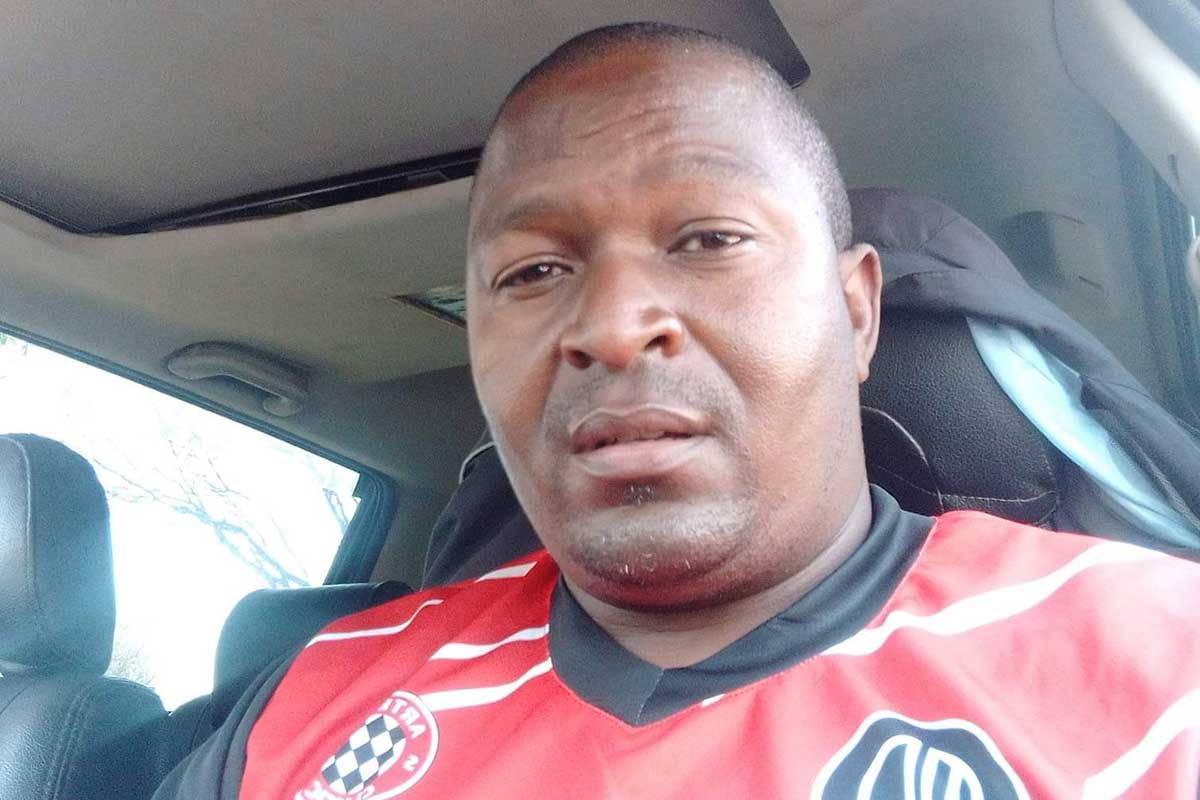 An intense desire to marry two women has driven a former Botswana Defence Force soldier to commit murder and cause serious injuries to his wife and himself in a murder-suicide attempt.

42-year-old John Rankale brought shock and fear to the small village of Artesia this week when he allegedly drove his mistress, Kebusitswe Moakofi, to his cattle post where he hacked her on the neck from behind, killing her on the spot and leaving her small child to deal with the dead body. 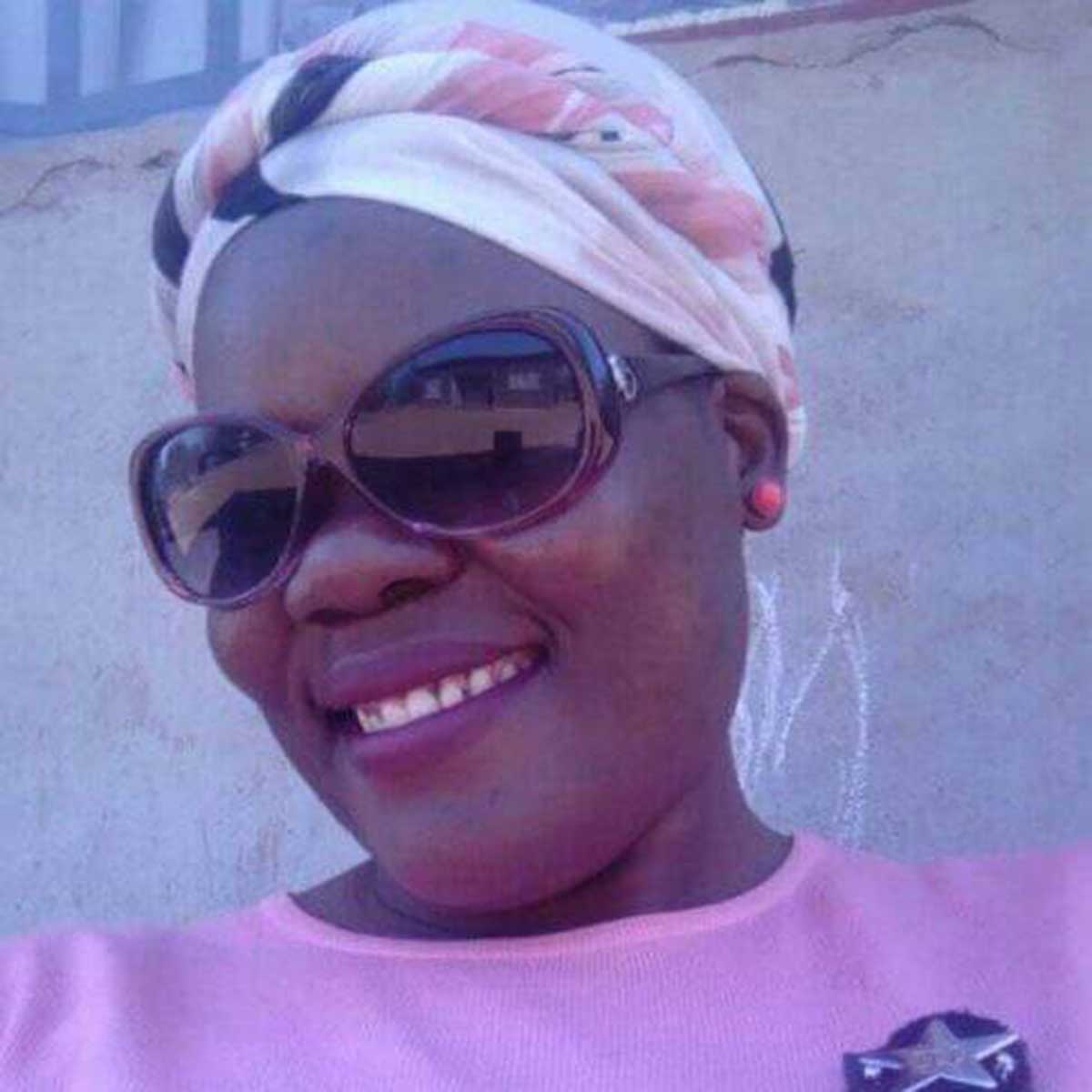 The little boy was found playing on top of his mother’s dead body several hours after the tragic incident.

Rankale, who became a village development committee chairman after retirement from the army, apparently lost his mind after his wife, 41-year-old Kealeboga, flatly rejected his proposal to take his 23-year-old mistress, Moakofi, as his second wife.

Information gathered by this publication has indicated that Rankale had had an open relationship with Moakofi, which the whole village knew about for a long time.

However, the relationship, which had become talk of the village, turned tragic when Kealeboga indicated that if Rankale was to insist on polygamy, she would rather opt to divorce him.

Meanwhile, Moakofi’s mother, Opelo Banyana Moakofi, 60, has told of how a family meeting was called three months back after Kealeboga had lodged a complaint against their daughter. 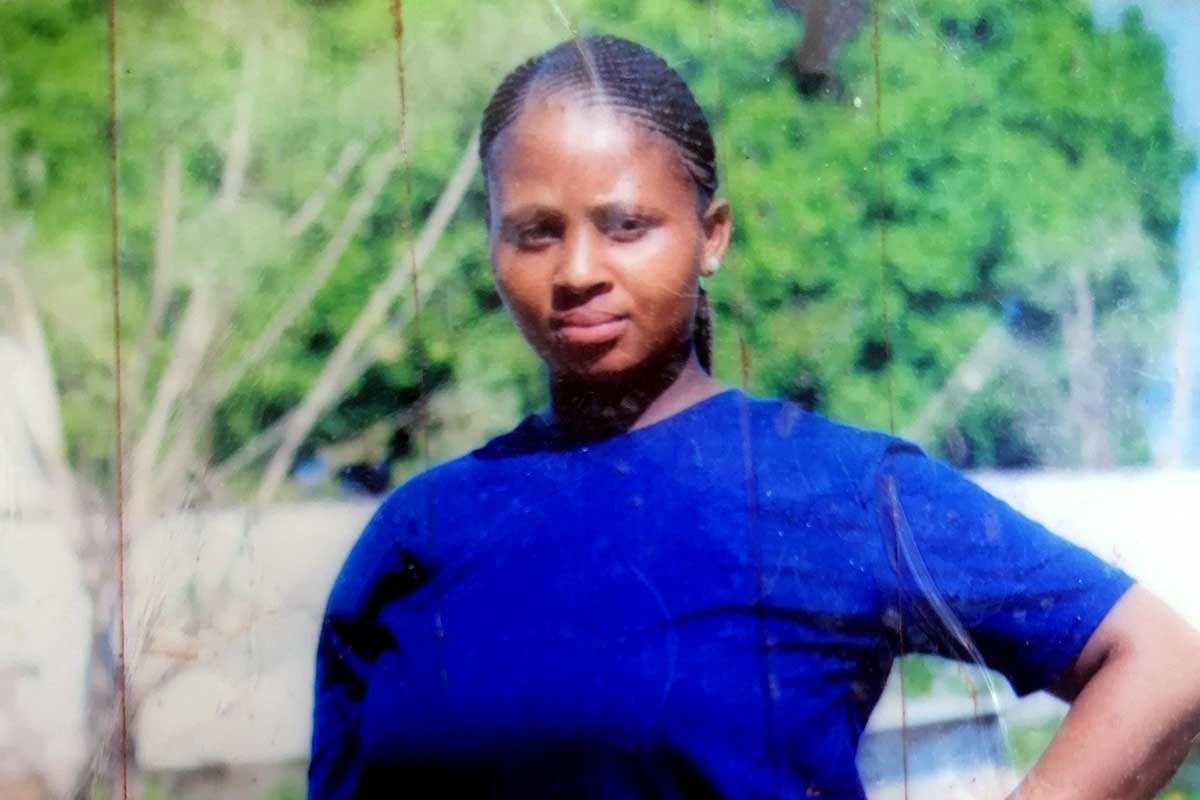 “She asked us to urge our daughter to stop the affair she was having with her husband. Our daughter agreed to end it, but Rankale wouldn’t let her go, so he started spying on her and monitoring her movements,” said Opelo.

According to the grieving mother, on Sunday, Moakofi went with her sister and son to the shops and, out of the blue, Rankale appeared and offered them a lift.

When they got home, Rankale dropped off the sister and sped off with Moakofi for her to never be seen alive again. 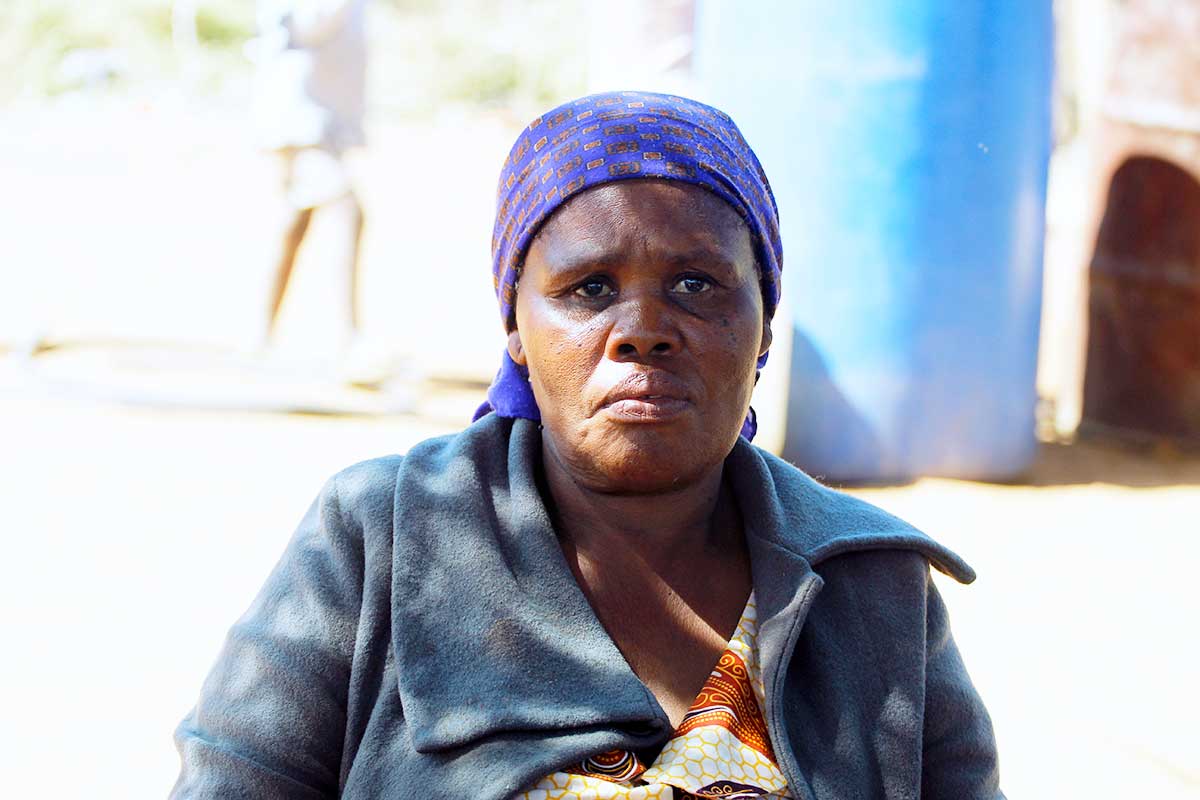 Opelo said that the following day she went to report her daughter kidnapped at the kgotla but it was not until Tuesday that a search team was dispatched.

“We drove to his farm where we found my daughter lying in a pool of blood with her son playing alone seated on top of her body. She was killed for wanting out of the relationship, which we too as parents, were against,” lamented Moakofi’s father, 61-year-old Ralehuma Monnawapula.

Speaking from the hospital where she has been admitted with a broken hand and ribs, Kealeboga said that her husband had been pestering her about marrying a second wife, a request she had flatly turned down. 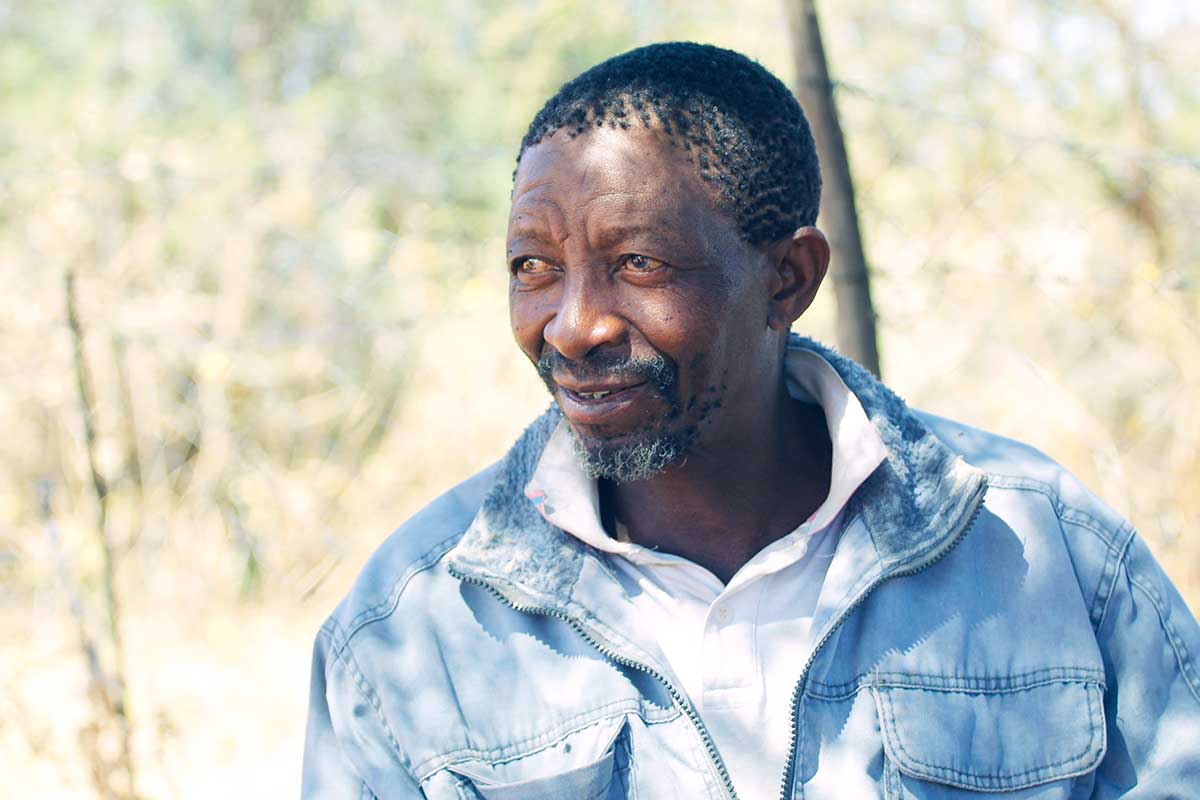 “On Tuesday, he followed me to Malotwane where I work and asked me to meet his second wife-to-be. He even asked me to mediate on a certain dispute that they had but I told him that what he was doing was selfish and taking me for granted. I am not stupid.”

Out of anger, Kealeboga said that an argument ensued, which culminated in her losing her temper and breaking the car’s rear window. 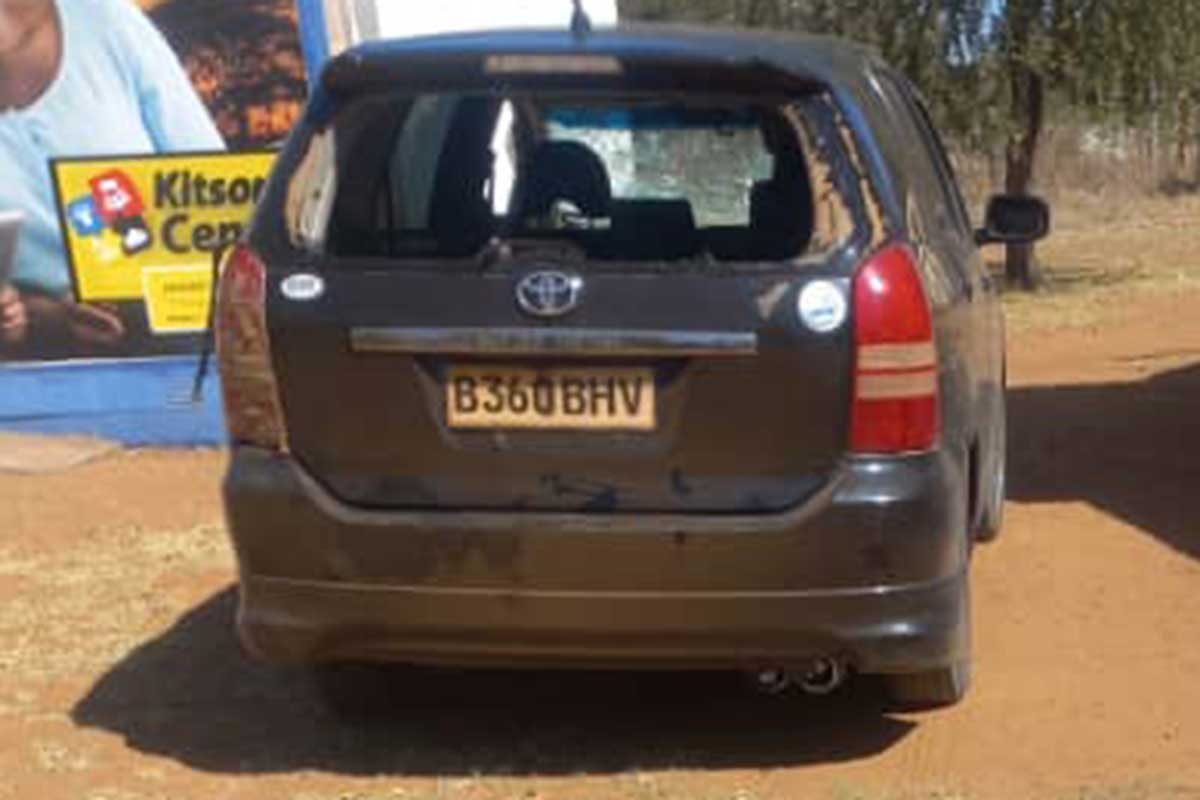 “Hell broke loose, and he ran me over. Thinking I was dead, he fled the scene in the damaged car. I don’t know what happened after that,” she said.

However, it has been established that after the Malotwane ordeal, Rankale drove to his cattle post where he had kept his mistress and her son locked up and killed her before attempting suicide with a gun stolen from a neighbour’s house, which he’d broken into.

“The bullet pierced through his lips, right cheek, teeth, and cut off his tongue, but he still managed to drive himself to the clinic. We are not sure if he wanted to hang the deceased or himself, but there is a rope to show that a mission of hanging someone was part of the plan,” explained the suspect’s relative, who did not want to be named. 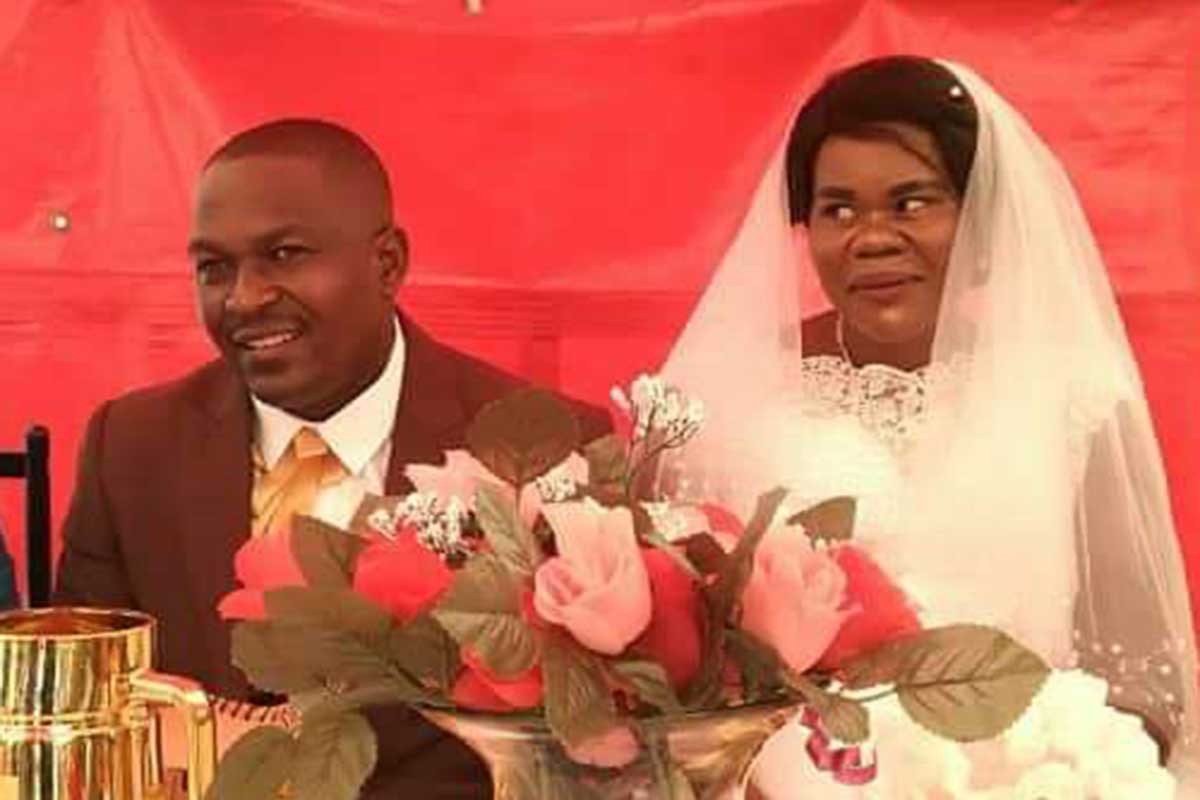 IN HAPPIER TIMES: John and Kealeboga

Meanwhile, Acting Station Commander for Mochudi, Assistant Superintendent Washington Zambezi, confirmed the tragedy, although he did not want to go into details because the matter was still fresh.

Advertisement. Scroll to continue reading.
In this article:For the love of polygamy, Headlines, Marital