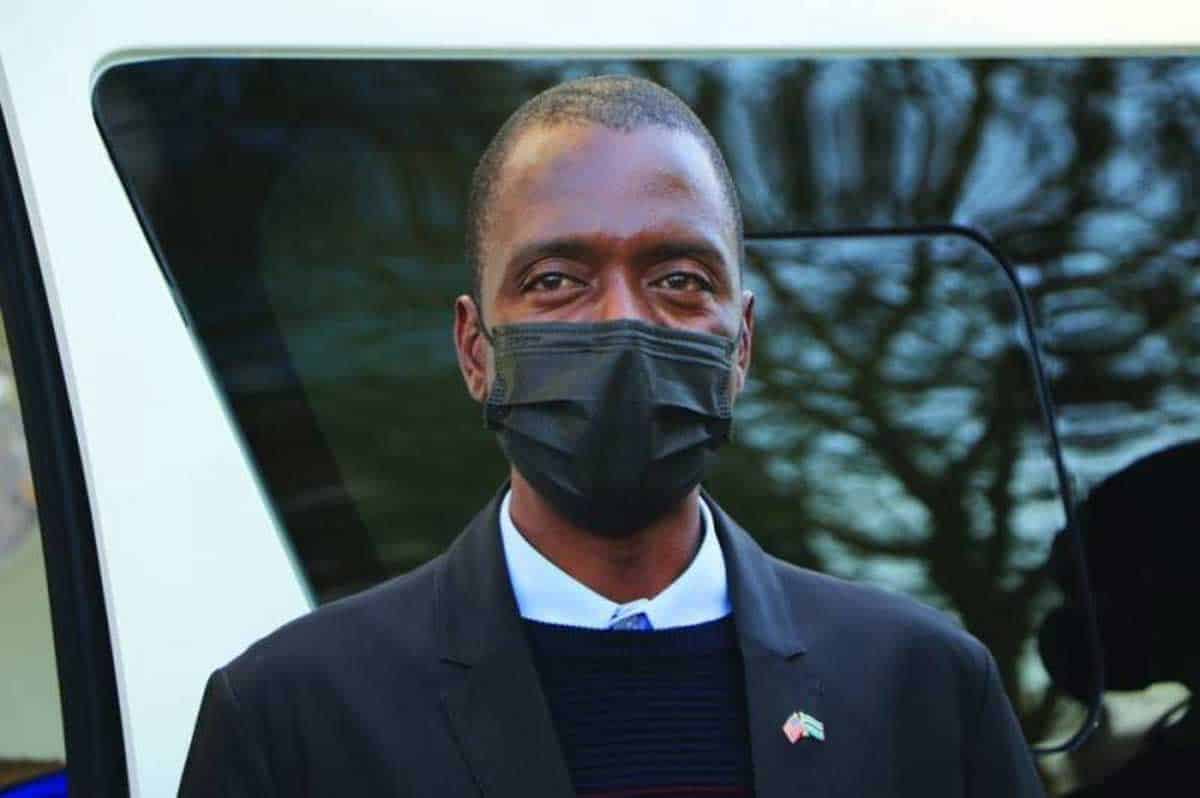 In a horrific incident that may soon see Botswana Government and the Director of health Services (DHS) being slapped with a lawsuit, a South African national is currently brain dead and lying in a state of coma at the Gaborone Private Hospital (GPH).

The man, identified as Bongani Mbongani to The Voice Newspaper, suffered a stroke, swelling of the brain and has been in a coma since Friday.

Mbongani arrived in Botswana with his crew amongst them popular rapper, Slikour to attend to a creative workshop staged in Gaborone.

He was forced to take the jab to enter Botswana and soon after started complaining of headache.

The headache according to our source got so intense that the man fainted and had to be immediately rushed for medical assistance.

He was rushed to Marina Hospital and after negotiations with the Ministry of Health (MOH) he was admitted at the intensive care Unit.

The promoter who had booked the crew to Botswana confirmed the incident but refused to go into detail, confirming instead that the man’s mother has arrived in Botswana.

Efforts to reach the man’s mother were futile by time of going to press as her phone rang unanswered.

However according to our source close to the matter the family has engaged a private law firm to explore the possibility of a legal suit against the government of Botswana.

For their part Botswana Government through the Ministry of Health Public relations office (PRO) has confirmed the incident and has revealed that they are taking full responsibility of the incident.

Responding to a questionnaire from this reporter, Christopher Nyanga said .

“Yes it is the Ministry that has taken the patient for medical facilitation. The client is currently hospitalised and the total bill has not yet been computed.”

Poked further the Ministry spokesperson said, “It is true that the Ministry is currently handling the case you made reference to. At the moment investigations are at an early age and the Ministry is not in a position to make a conclusive statement on whether or not the client condition is related to the vaccine taken or not.”

The Ministry mouthpiece continued to say,” Anyone experiencing moderate, severe or any unusual feelings after vaccination is advised to immediately seek medical attention. The Ministry has received mixed reactions about Covid-19 vaccination, including on booster shots. This is expected as it happens for all medication.”

Botswana has since last month introduced new Covid-19 requirements at ports of entry, all persons entering Botswana should show proof that they have been fully vaccinated.

“Fully vaccinated means having taken two doses of a two dose vaccine regimen or single dose of the Johnson and Johnson vaccine. If one has taken any of the two and is overdue for booster shots, they are no longer regarded as fully vaccinated, until they have taken a booster shot,” the statement read in part.

According to the law if one is not willing to be vaccinated at the port of entry they will not be allowed in the country if they are non citizens and if they are nationals they will be liable to a fine of P 5, 000 or imprisonment not exceeding one year or both.