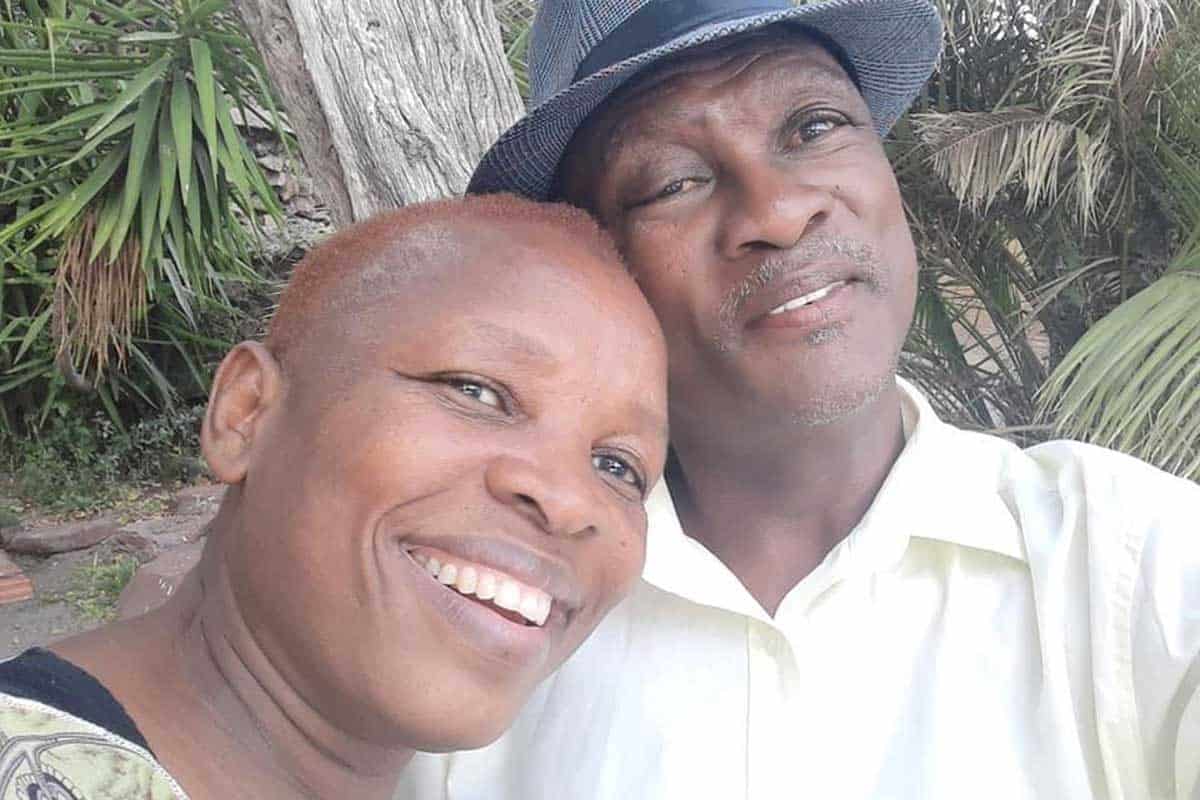 Although she had a change of heart almost immediately after registering a threat-to-kill complaint against her now ex-husband, Mmolaatshephe Letlhare, the case against North West Regional Education Officer, Veronica Mochotlhi’s former beau rumbles on.

In a written statement, Mochotlhi reportedly instructed the authorities of her wish to withdraw the matter back in November last year – just weeks after the case was registered.

Although the details of the statement have not been shared, this week the case’s prosecutor, Tebogo Kaome told court they are waiting for the Directorate of Public Prosecution (DPP) to guide them on how to proceed with the matter.

“The complainant has filed a withdrawal statement. We are yet to meet with the superiors to guide us on this matter,” Kaome explained on Monday, requesting a last indulgence until the matter returns to court on June 2nd for status hearing.

Meanwhile, an unimpressed Letlhare, 53, who is out on P2, 000 bail, expressed his dismay at the continued delay, noting the state were dragging their feet.

To add to his displeasure, Letlhare has since relocated to Kanye, meaning he has to make a 1, 700km round trip to Maun every time he appears in court. 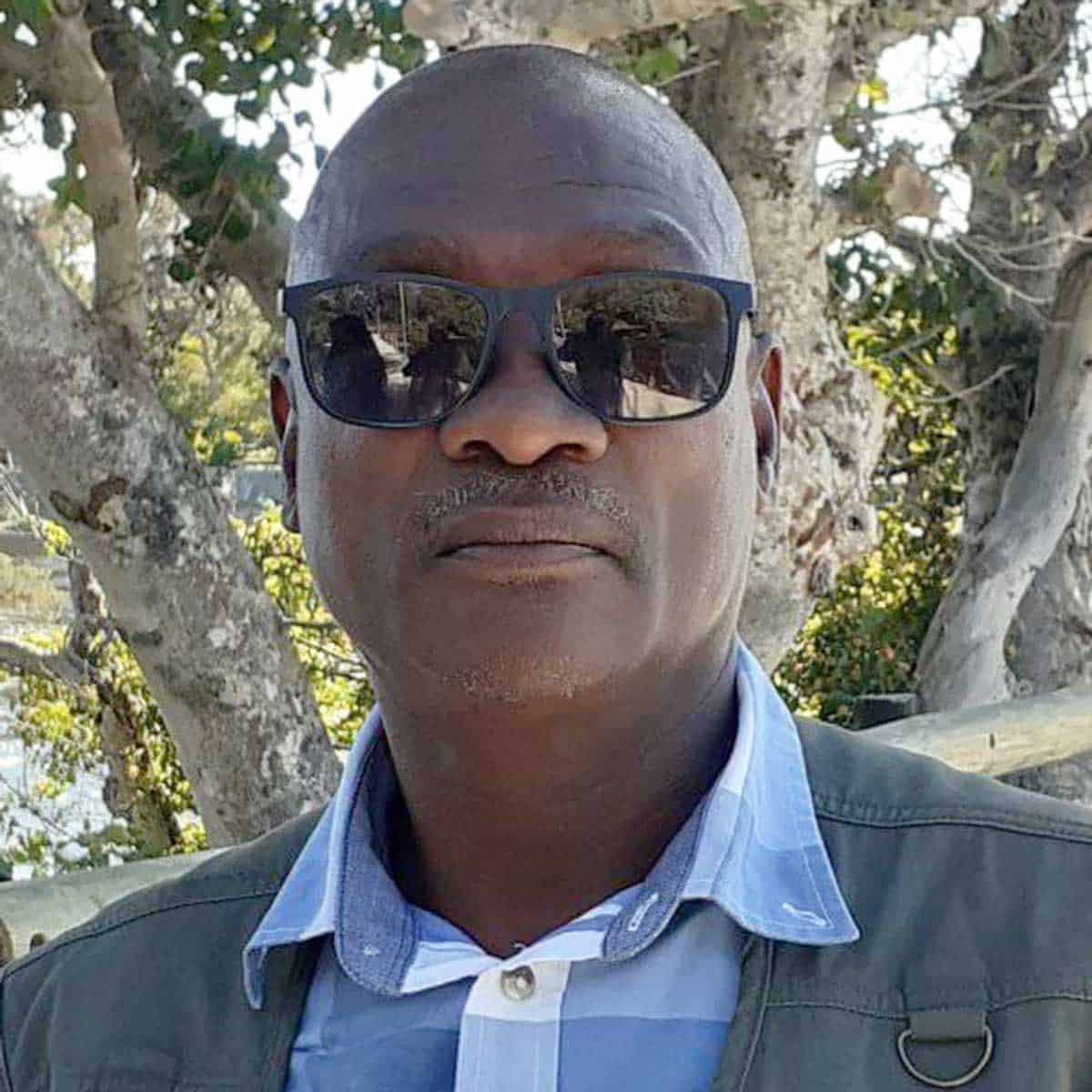 “I travelled from Kanye to be in court here and this is not easy on me. For instance, I arrived this morning in Maun because I had to travel in an overnight bus from Gaborone and I have to catch another evening bus back to Gaborone,” he grumbled.

A week earlier, he was arrested for allegedly threatening his wife after she reminded him of their impending divorce.

It is alleged that Mochotlhi sent a Whatsapp message to her husband informing him of their divorce case.

In response, Letlhare reportedly called her back, allegedly threatening to bewitch her and, should sorcery not work, shoot her.

“I will rather bewitch you and if I fail I will shoot you with a gun,” was his apparent response.

It was these words that landed the unemployed Letlhare before Maun Court charged with threat-to-kill, a charge which attracts a possible sentence not exceeding 10 years in prison.

In this article:Forgiven but not free, Okavango Voice