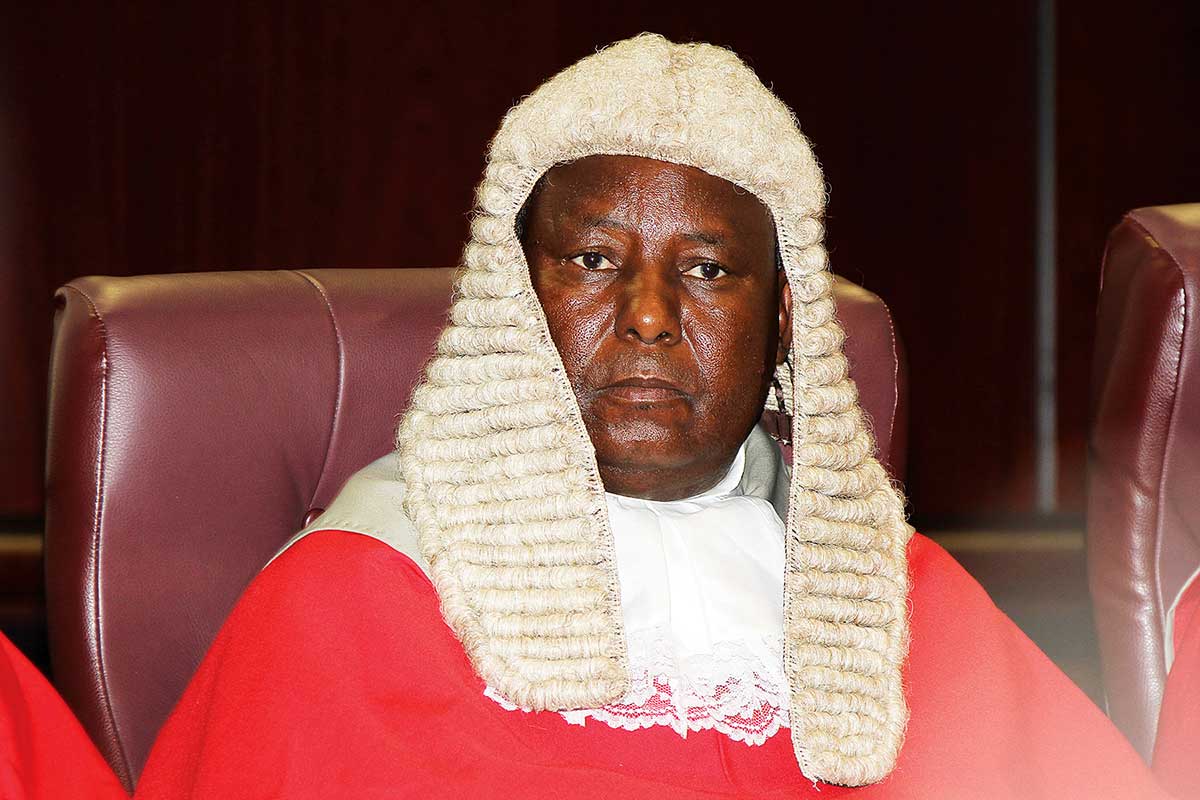 Tafa, the Voice has learnt, will join Thabiso Tafila attorneys as a legal consultant.

This was confirmed by senior partner at the law firm, Tafila, who said, “I can confirm that he is leaving the judiciary today (Wednesday) and he will be joining us. We learnt of his leaving and we approached him to join us on a legal consultancy basis.”

Tafila further said the retired judge’s colourful resume is what prompted them to approach him to join them.

“His track record is there for everyone to see. He has done many great things for the judiciary and indeed the legal fraternity, hence we thought it would be ideal to have him on board. We are a very ambitious and highly experienced team and our goal is to enhance the quality we already have. Judge Tafa’s credentials and standing in the profession is a perfect fit.”

Tafa has presided over cases of national interest including that of the famous decriminalisation of same-sex relationships back in 2019.

Other cases of national interest include that of former Director of Intelligence and Security Services (DISS), Isaac Kgosi, who was accused of possessing illegal firearms.

Now as he joins the very legal team that represented Kgosi before him, The Voice asked Tafila if this move would not be questionable to which he responded: “When my colleague did the Isaac Kgosi case before him, we had not yet discussed the relationship. It came after the case. Judge Tafa is a reputable professional with an impeccable record. He knows when to recuse himself as he has done in the past. This, to us, is not a conflict of interest because we, too, have represented government in other cases; it doesn’t mean because we represent a Motswana against the government, we would then be unprofessional with all other cases where government is involved.”

Judge Tafa’s legal career spans over 44 years following his graduation with a Bachelor of Laws degree from the University of Botswana, Lesotho and Swaziland (UBLS) in 1978. He started his career as a State Counsel Attorney at the Attorney General’s Chambers in 1978.

Most notably, while serving at AG’s chambers, Tafa led the Botswana delegation to pre-conferences on the establishment of the International Criminal Court (ICC).

He also led the Botswana delegation during negotiations on the establishment of the SADC Tribunal.

In addition, Judge President Tafa was the Lead Counsel and Agent for Botswana at the International Court of Justice in the Republic of Namibia vs Republic of Botswana case on Sedudu Island.

Advertisement. Scroll to continue reading.
In this article:From the high bench to the bar