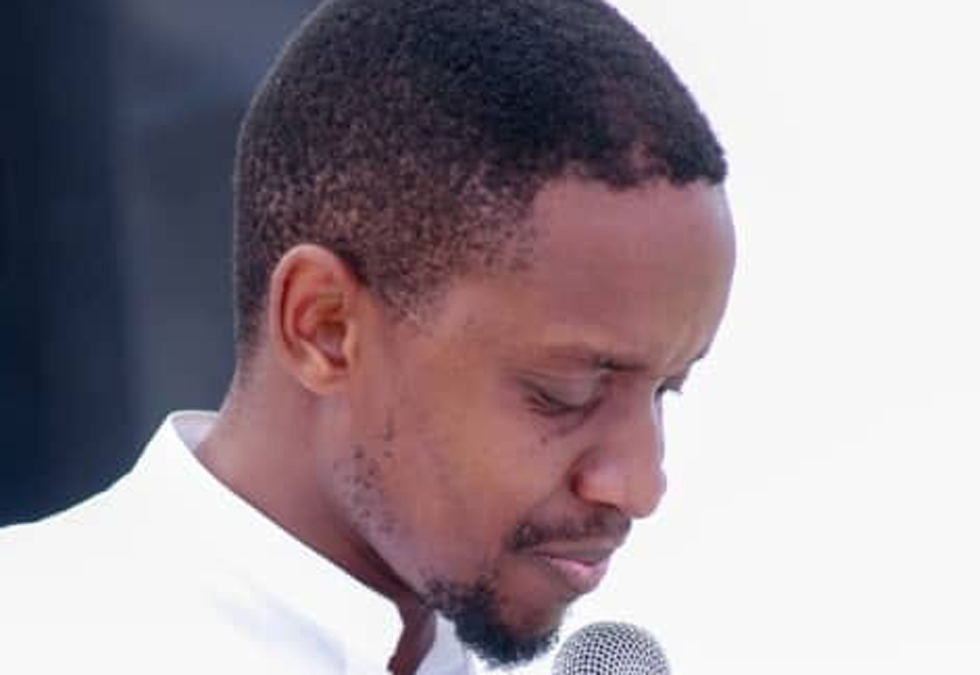 Maun’s popular prophet, Thato Elias of Saving Grace ministries has declared his interest in running for a political office in the 2024 general elections.

An active Botswana Democratic Party card carrying member, Elias has set his eyes on Maun West constituency, which is currently under the grip of the country’s main opposition party, Umbrella for Democratic Change whose member of parliament is Dumelang Saleshando.

Confirming his interest in contesting for Maun West, Elias noted in an interview that, “I have been approached by different members of the party over this matter and because I am a card carrying member of the BDP, I said why not? But I cannot say I will be contesting because this is a party process. I can only admit my interest but until the party calls for submission of names and declare candidates, I remain only a member of the party and nothing else.”

Elias who is a chairman of Ministers fraternal and vice chairperson of BOCAIP said he was yet to consult these organisations regarding his interest. “There is a formal way of dealing with these matters.”

Elias was among BDP delegates who travelled to Tsabong for the elective congress to vote in the new party central committee last weekend.

He has also been digging deep into his pockets to sponsor party activities in and around Maun including providing food-catering services at recent party branch conference in Maun West.

Recently Elias’s wife was seen serving meals at the branch conference, which was held to elect delegates for the Tsabong congress.

The man of the cloth is also said to have availed transport, tented accommodation and meals in Tsabong to a number of Maun West constituents.

Asked about the prophet’s ambition to trade the pulpit for the freedom square, Maun west branch chairperson, former councillor Otlaadisa Thupana Ramokone said, “It is still early to talk about candidacy because our party is run by protocol. However what I can confirm to you is that Elias in one of us, he is our member in good standing as he is doing party errands just like any other democrat.”

However regional party chairperson, Reaboka Mbulawa confirmed that he has also heard about Elias political ambition. “I heard it the same way you did, but officially we have not discussed anything. I did ask him in passing, but his answer was that yes it was true he has interest in trying his luck in the constituency but he said he will come to me and tell me about it, so for now it is only rumours.”

Meanwhile Masoko Masoko who has also shown interest in the same constituency has maintained the new entrant will not discourage him, but rather put a spanner into the works and enhance inner party democracy, thereby making primary elections even more interesting.

He has the right to exercise his democratic right. In fact it will serve a good purpose for the party and the country when more people contest. The people will speak through the ballot and the best candidate will win.”