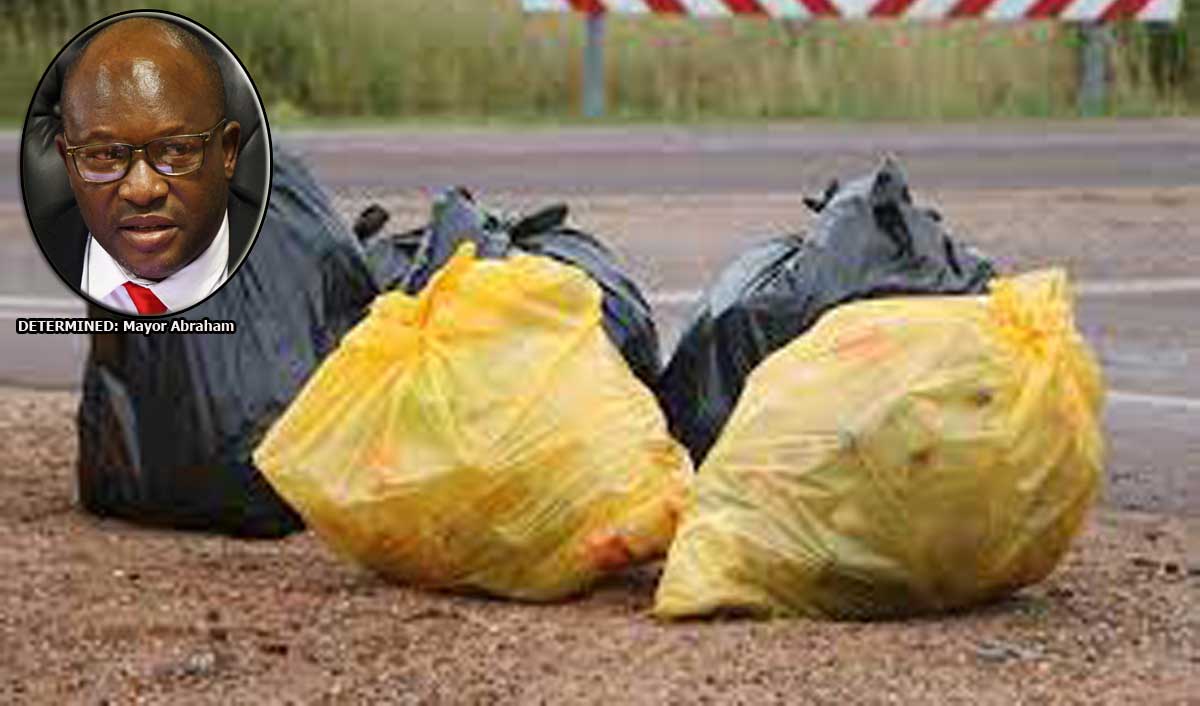 Gaborone City Council has ordered 245 litter bins to be mounted around the city as part of its upcoming cleaning campaign.

The City Upkeep Strategy and the upcoming Clean Up Campaign dubbed ‘Sparkling GC’ will be divided in five phases.

When addressing the media last Friday, GCC Mayor Austin Abraham said that they need everyone to be committed to the successful execution of the exercise.

Although there is no budget for the exercise, the Mayor said that the team he selected to run the exercise is made up of outstanding individuals from key organisations and have complete faith in them.

“I stand before you as your Mayor to lead the residents of Gaborone to cleaning our city to the standard that is comparable to other capital cities around the world such as Windhoek in Namibia and Kigali in Rwanda. We don’t have a budget but hopefully other stakeholders will join hands with us,” he said.

The team which will be headed by Business Botswana president, Gobusamang Keebine, will kick off the campaign at Gaborone Central this Friday followed by Gaborone North on Monday and ending on September 23rd at Gaborone South.

Abraham noted that once they are done with the cleaning phase they will move to other projects such as filling pot holes and driving stray animals out of the city.