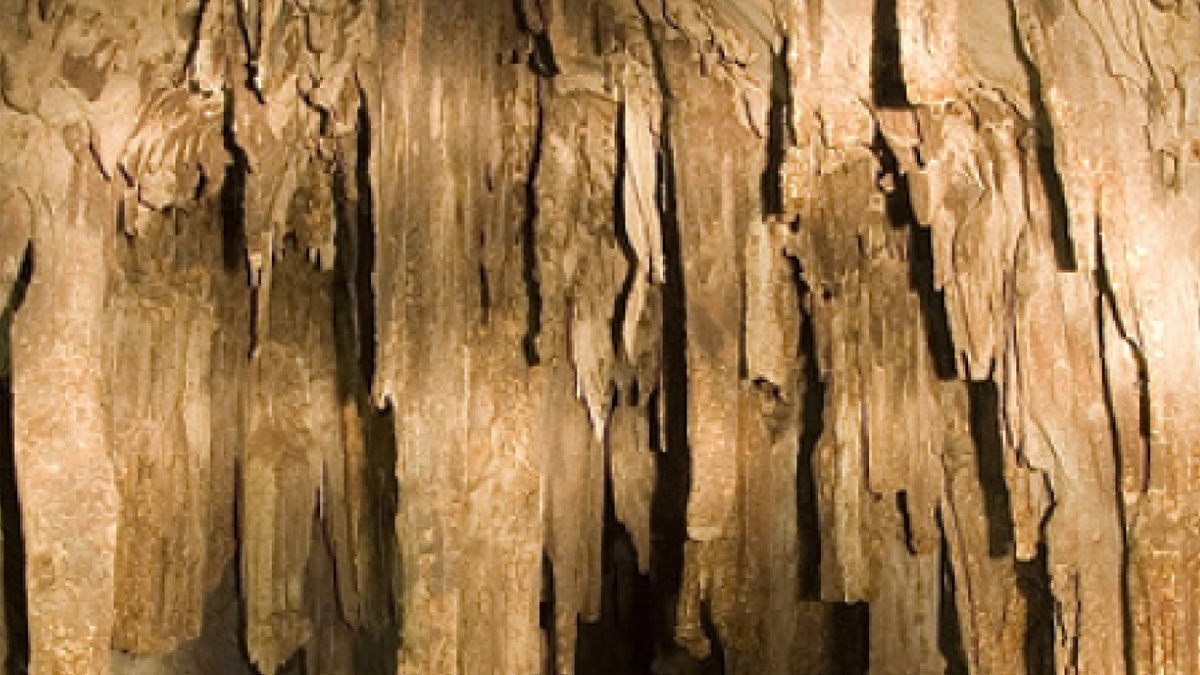 The North West District of Botswana is rich in natural resources and tourist attractions.

Some of the fascinating must-visit monuments in the region include Tsodilo hills, the incredible Gcwihaba caves under Aha and Koanaka hills, as well as the Okavango Delta and wildlife parks.

Just at the furthest corner of the district near the Namibian border, north of Xaixai village, stand dolomite hills that present a striking contrast of the vast sand-veld with Aha hills straddling both Botswana and Namibian borders.

On the southern side are the three Koanaka hills.

Under these hills, lie thousands of bats which hang upside down on the walls of channels of valleys, which are known as Gchwihaba caves.

“Gcwhwihaba is the most remote but beautiful place you can ever visit. Once you are there, you will appreciate the true beauty of nature and God’s creation,” explained North West’s Regional Coordinator, Ompabaletse Vasco Baitseseng.

Gchwihaba is under the care of a community development trust, Xaixai Tlhabobologo Development Trust , which charges an entrance fee and has a good camping site to accommodate visitors.

“You need a 4×4 vehicle to reach Gchwihaba because of the sandy terrain, but I tell you, it is an adventurous journey to take and its definitely worth it,” added Baitseseng.

“You are advised not to make too much noise when inside the caves otherwise it will rain bats like you have never seen before,” noted Seamogano Rudo, a local tourist who was at the caves recently.

“Gcwihaba story is one wonder with so many tunnels that were discovered from time to time and we believe in time it will be declared a world heritage site by UNESCO,” noted Head of Ethnology in the Department of National Museum and Monuments in a recent press conference in Maun.

Dr Winani Thebele had noted that despite Gchwihaba being a fascinating underground maze of caves and pits, and a marvel to see, it is very likely to be declared a heritage site as it has been in the waiting list for some time.

Gchwihaba remains one of Botswana’s national monuments and a tourist attraction.

Meanwhile, some group of scientists maintain that humanity started somewhere in Africa especially in the northern part of Botswana.

While some believe the cradle point is Makgadikgadi, some highly suspect it could be Gchwihaba caves, which for thousands of years have been part of Kalahari ecosystem.

Late stone age tools, animal bones, burnt ostrich egg shells, skulls and many other archeological artefacts have been dug out from the caves.

Leading the hominids research in Botswana is Dr Laurent Bruxelles, a geologist who explained that the process of finding clues will take long and probably years as the first people existed millions of years ago, “They moved from place to place due to different factors, including search for food and water among others.”

Bruxelles further contended that their research was not meant to discredit other researches that were done previously because research is a continuous thing and varied discoveries are made in the process. “What is important about Gchwihaba is that the caves are natural and have not been touched before so the evidence has not been tampered with.”

The French team, led by Bruxelles, is working on the research with the Botswana government through the Department of Museum and Monuments and the second phase of excavation is expected towards the end of this year following the December 2021 break.