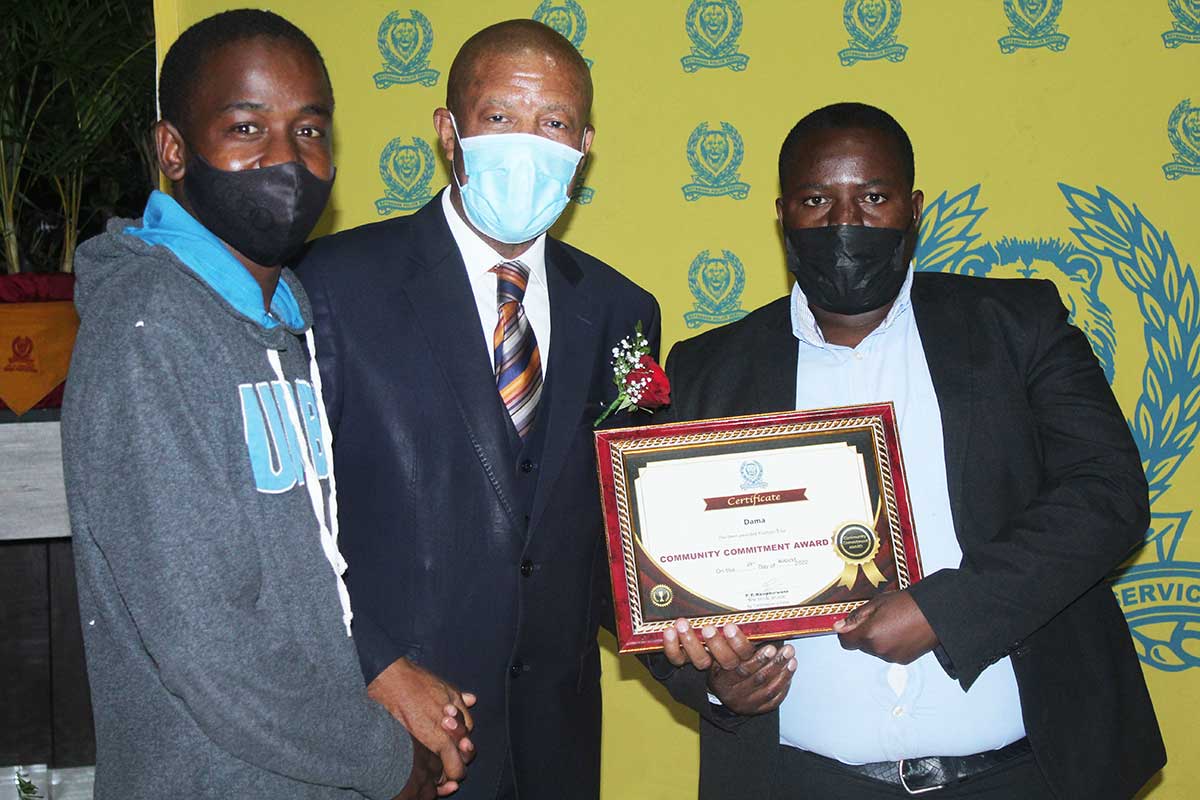 Altogether, 76 clusters received various awards based on their performance.

The top honour up for grabs was the Best Practice Award, given to clusters that have reduced crime through innovative strategies.

Other awards included the Community Commitment Award, given to clusters that have managed to mobilise their communities to participate in crime prevention initiatives.

There were also certificates for: Veterans Award, Youth Award of Excellence and School Awards.

Divisional Commander North, Cynthia Setilo, noted that even though the country suffered greatly during Covid-19, the clusters worked hard to ensure crime did not thrive.

“I am happy to note that community policing clusters are driven chiefs. Their commitment inspires the communities they lead, which ultimately leads to high level of community participation from grassroots,” she said.

Setilo closed by advising the public to guard against scammers, warning that cybercrime was becoming increasingly common in Botswana.

“Be careful with Orange money and crypto-currency thieves. There is no way someone can win money without having entered a competition,” she stressed.

In this article:Ghetto Diaries, Good cops