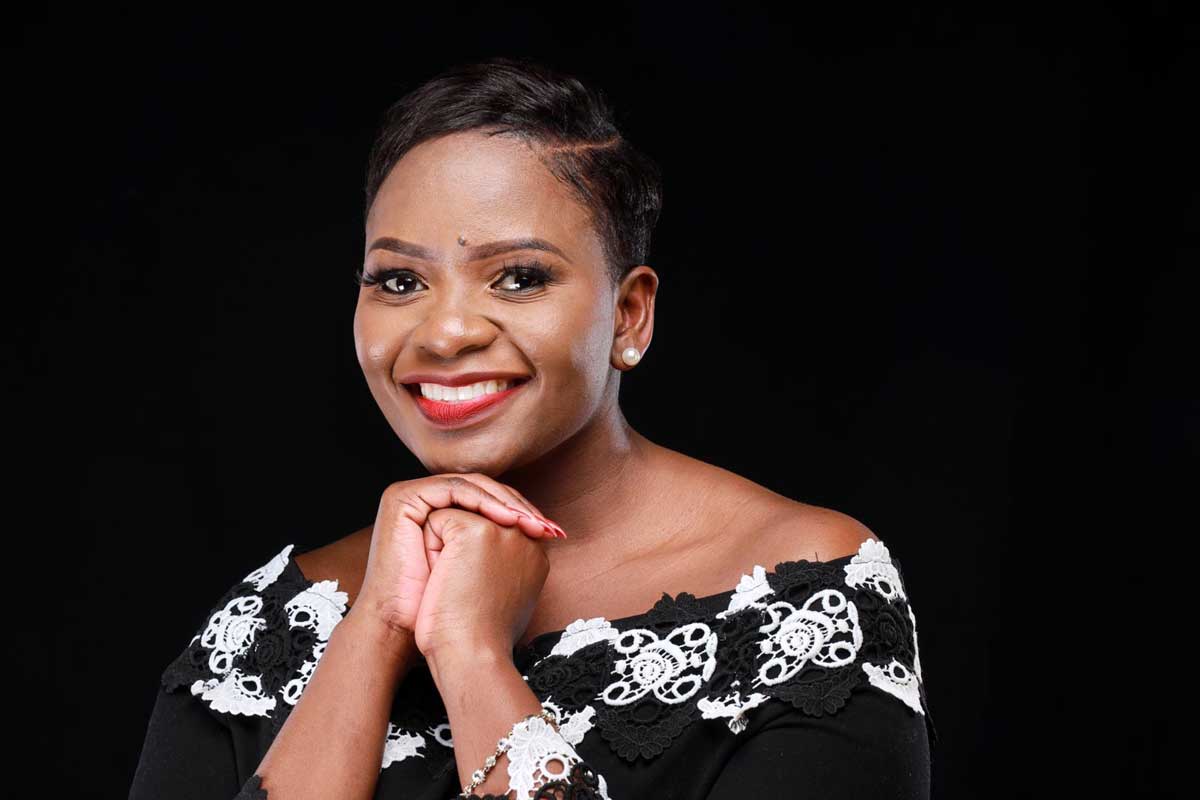 Since the advent of the pandemic, 2 534 deaths have been recorded in Botswana to date.

Many of those lives were claimed by the highly contagious Delta variant during the second and third quarter of 2021.

It is in that period that many of us observed that it was mostly men who were perishing in large numbers.

And while death is in every sense devastating, losing a spouse teaches one that “grieving is a lonely experience,” says Gorata Moshaga, founding member of Young Widows in Christ, who speaks to Voice Woman about the support group she founded 5 years back. The 39-year-old lost her husband in 2016 at the tender age of 33.

“We married young at 22 and 23 years. He was a very loving, attentive husband; a true romantic. We were inseparable, truly committed to each other; perhaps that’s partly the reason we took our time to start a family.”

The Francistown-based widow explains that her husband’s sudden demise left her feeling alone in her grief.

But it was not until she opened up on social media that she realised that she wasn’t the only one experiencing intense sorrow.

“When I lost my husband, I felt that my immediate family couldn’t exactly understand my pain. So, one day I happened to share my story of grief, and journey towards healing, on Facebook. Unaware, I was touching lives.”

Birthed early 2017, the support group’s focus and message was that of hope and optimism, “that whatever you’re going through, you’re not a victim but a victor”.

Quoting from the Good Book, she says, “the Bible, in Ecclesiastes 3:1-8, says ‘For everything there is a season, and a time for every purpose under heaven: a time to be born, and a time to die… a time to kill, and a time to heal; a time to break down, and a time to build up; a time to weep, and a time to laugh; a time to mourn, and a time to dance…’ I accepted that I’d gone through a season of joy, laughter, and love. Now I am currently in a season of loss, pain and tears, and that surely a season to laugh again is promised. It dawned on me that healing is intentional hence I began sharing my journey towards healing. My chairperson suggested I form a support group,” the soft-spoken widow explains, adding that they started with about 30 members, to grief corporately, giving each other the appropriate support as they share a common pain.

The group grew rapidly but it was in 2021 that its membership shot up the roof! “As you know, 2021 was a horrible year. We welcomed a lot of new members who were referred to the group by friends, fresh from losing spouses, and it was a very difficult time for them. We aren’t experts but we passionately assisted our fellow widows. We’ve two WhatsApp groups. In total close to 130 widows are active on both groups. The first group comprises women who’ve gone through the stages of grief and are now sharing uplifting success stories. Some have gone on to remarry or are back in the dating game, some have built wealth for themselves, and others have upskilled and advanced careers,” she says. The second group is made up of widows affected by the pandemic, from 2020; about 50 young ladies.

Young Widows in Christ has partnered with professionals as widowhood demands critical support, especially during such uncertain times of limited gatherings.

“Women, as the backbone of society – as the Setswana saying goes ‘mosadi thari ya sechaba’ – are the glue that holds families together so we figured that without a support group, we may end up with a weakened, broken society. We heeded the advice of the President to be there for each other to survive the pandemic. We collaborated with Moruti Thabalaka, Lesego Sebati who is a Prisons North Region Psychologist, a couple (doctor and bishop) based in the UK – who run a school that deals with marriage, grief, and home building.”

With legal experts, psychologists, counsellors and pastors, the group holds weekly virtual Zoom meetings where speakers tackle various topics like “grief, how to help children understand the grieving process, getting back on one’s feet and building wealth after losing a breadwinner, dating, coping with anniversaries and holidays or anything that triggers sad memories, societal misconceptions and expectations of how a widow must conduct themselves,” she explains.

Additionally, she says, they also address cultural issues like boswagadi (widowhood), challenges – now that one finds oneself heading the family – including handling budget, affording school fees and deciding on whether you downgrade from private to public schools, the negative effects of such disruptions on children, how to recover financially, building wealth and managing the estate/inheritance pension among others.

In their Zoom meetups, the community share their innermost struggles to bring to the fore likely lifestyle changes that may prove disastrous thus “also engage nutritionists because one thing associated with widowhood is anxiety and memory loss due to depression, which may result in loss of appetite as well as self-neglect. The key issues discussed include understanding the cycle of grief – denial, anger, bargaining, depression and acceptance. Depression – if not addressed, one can turn to substances and other unhealthy coping mechanisms. The imperative is to maintain progress and ensure no one regresses,” she asserts.

Moshaga hails the positive outcomes of their sessions and believes that collective grief also helps in that one has a sister who’s able to relate and understand the surprise triggers such as “a familiar cologne in the mall reminding you that your person is no more, or running into a document that holds a dear memory.”
She reiterates that only someone who has gone through this experience can advise accordingly. For everyone else, life has moved on, but for a widow the pain lingers on. “They say in 6 month my friends and family would’ve made peace with the fact my husband has passed on. Not that they’re bad people but for the soul mate of the deceased, wife and mother of his kids, adjusting emotionally may take time,” she says.

The support network aspires to register as an NGO so as to extend its outreach to rural communities. “My concern is that they really need our support yet have no access to this platform. We hope to attract sponsors and partner with organisations that can come on board to the rebuild lives of, and empower, remote-dwelling widows. We give hope to others; one can say ‘if Gorata has gone through this and emerged strong, I can, too’.”

Believing that beyond making a significant impact in rural settings they can also include widowers, “Going forward, I trust such interviews will inspire someone out there to come to our assistance. It’s still a challenge to reach out to men. The issue is that men appear strong or perhaps they mask their emotions well as they want to be seen to be in control. My dream is to see widowers coming forward to seek support as well.”

Businessman in court over suspicions of buying stolen cattle