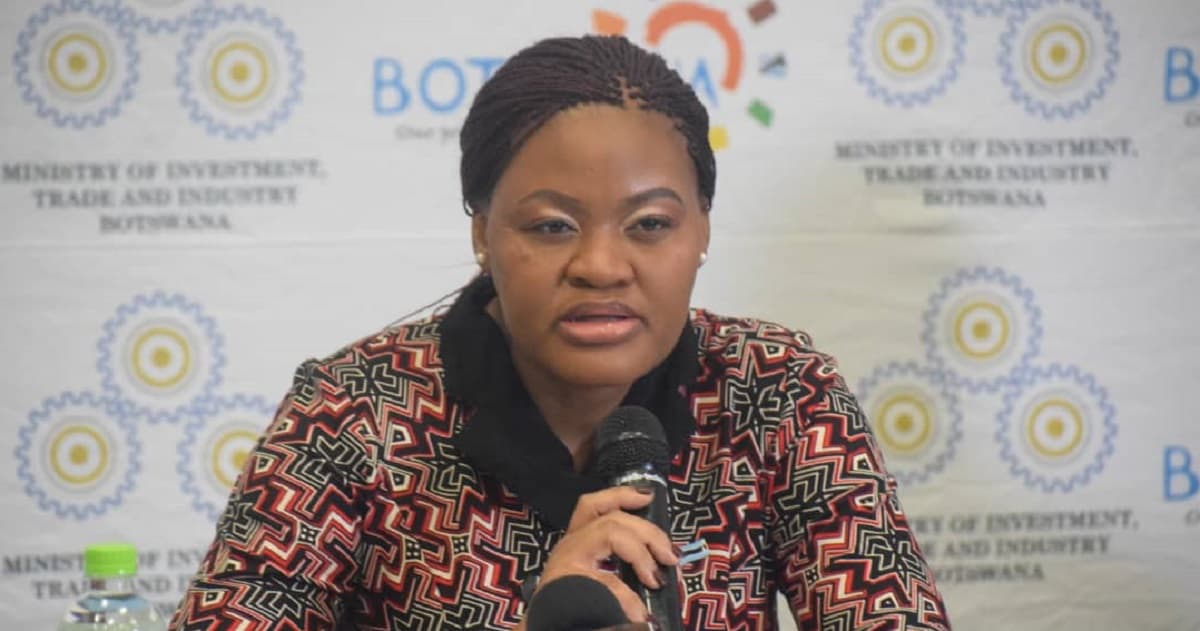 Assistant Minister of Ministry of Investment, Trade and Industry Beauty Manake says the government will spend a region of P10 Million at the Forbes 30 Under 30 summit which will be staged in Kasane between the 24th and 28th of April 2022.

Briefing the media last Wednesday, Manake gave a background of the impending summit and its significance.

“In 2019, Botswana government went into a partnership with Forbes, a magazine which published eight times a year and features articles of financing, investing and marketing topics, just to mention a few.

Forbes Under 30 comes to the world’s growth market which is Africa and it will for the first time be hosted in this continent in a hope to bring the world’s elite entrepreneurs together in one of the most beautiful countries- Botswana, in the name of empowering local youthful entrepreneurs,” she said.

Breaking down the budget that is expected to be used at this summit, she said; the subscription for us to host this event is USD1million (P11, 5Million).

“We are paying a subscription of P25 000 each for 200 of our participants and other logistics which will be needed on the four day event,” she said.

According to the Permanent Secretary of Economic Diversification Drive (EDD) Lameck Nthekela:“the proceedings will kick start in Gaborone on the 24th and there will be several activities such as music and drinks that will take place from 3pm until 10pm.

On the 25th, it will be the first day of conferencing then followed by a travel day to Kasane by the delegates and participants and the fashion show which will be headlined by a South African fashion house, African Fashion International (AFI).

Then on the 27th, it will be the second day of conferencing and the 28th will be the end of the summit which will sign off by a sunrise boat cruise