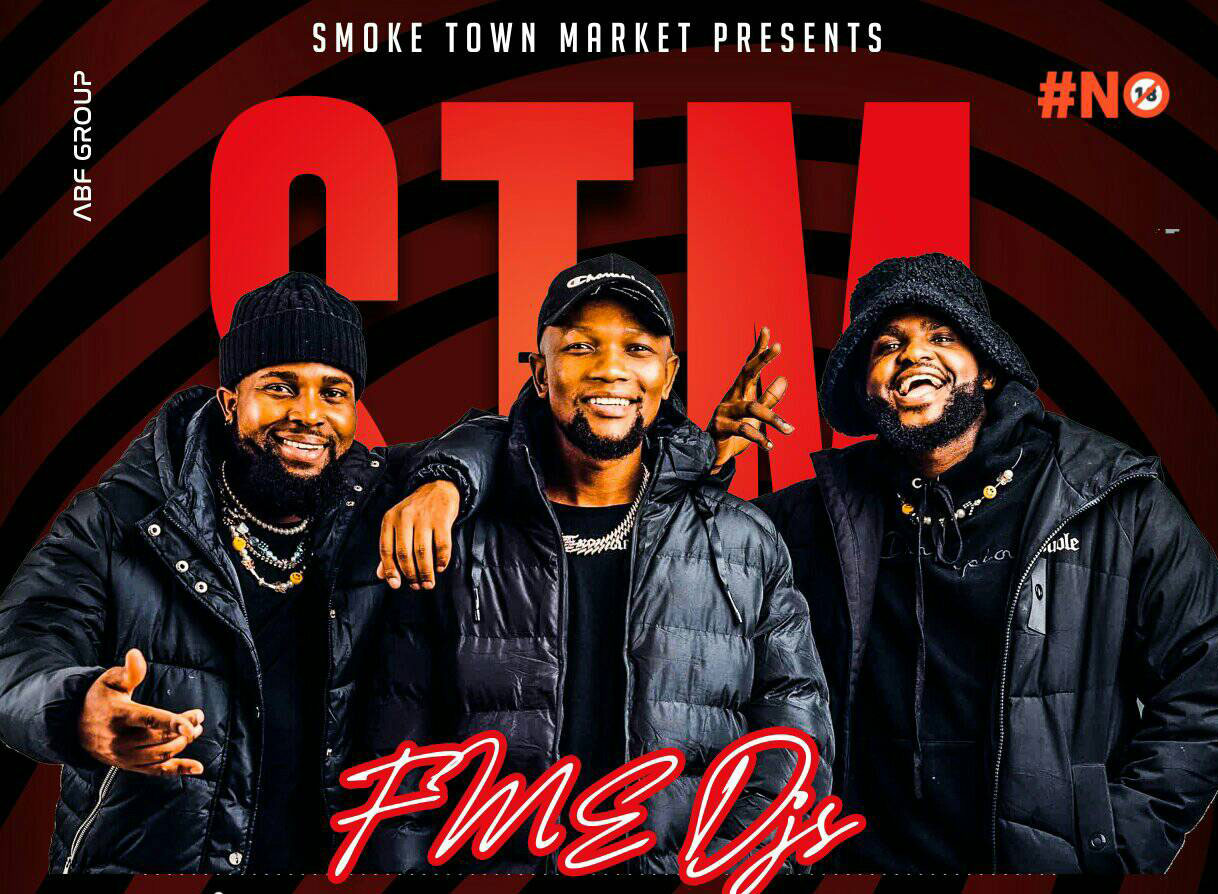 No smoke without fire

The Smoke Town Market (SMT) event planned for this Saturday at Area 2 Poolside promises to be a cracker of an evening.

This will be a second consecutive busy weekend for Phikwe following a successful softball extravaganza over the long holidays. Pre-sold tickets have been priced at P80, while admission at the gate will be P100. 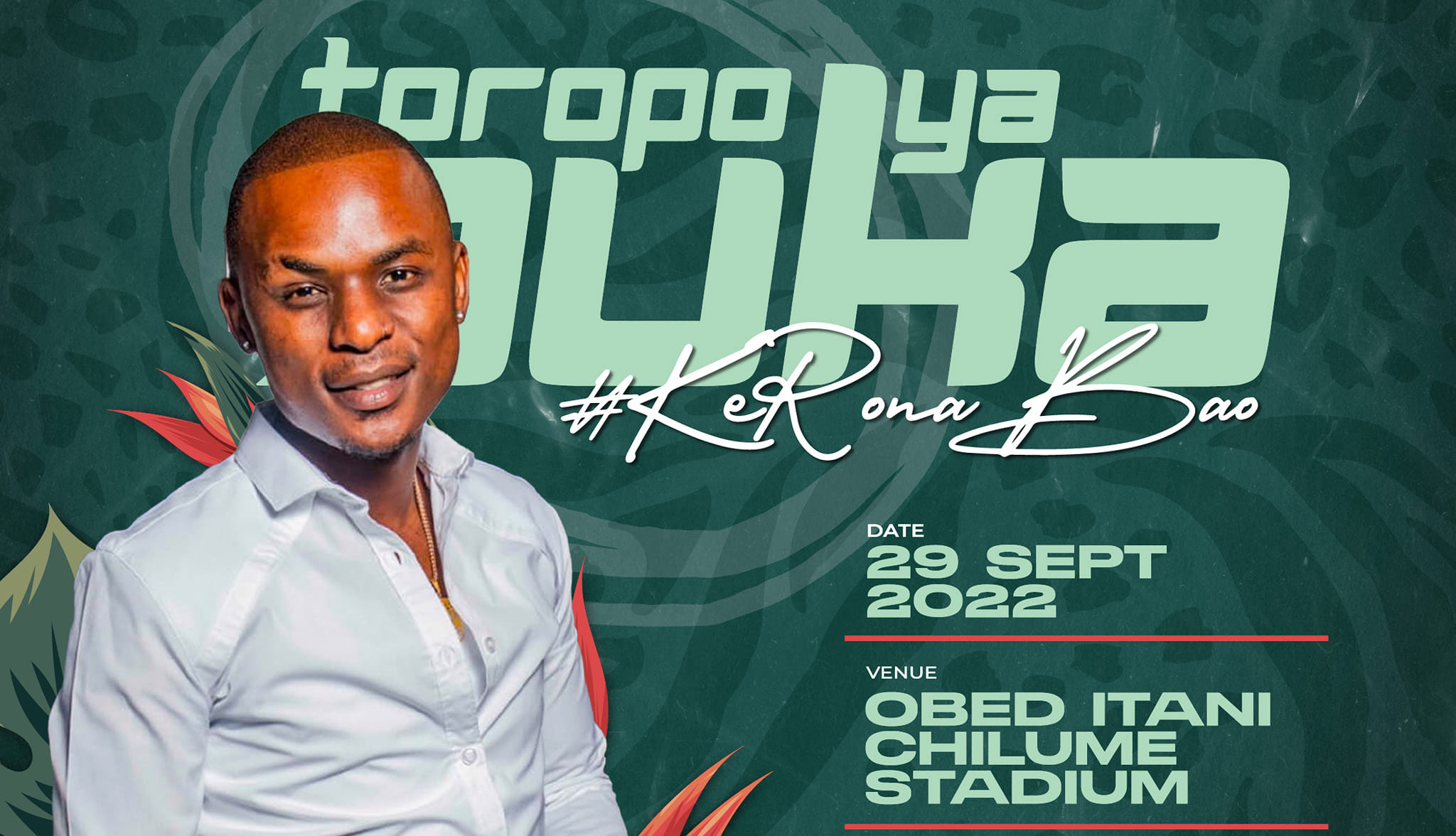 Turopo Ya Muka (TYM) has been releasing acts to their tantalising line-up for the event slated for 29th September at the Obed Itani Chilume Stadium.

The charismatic Hey Nyeenah has also been roped in as the MC of the 7th edition of Turopo Ya Muka. 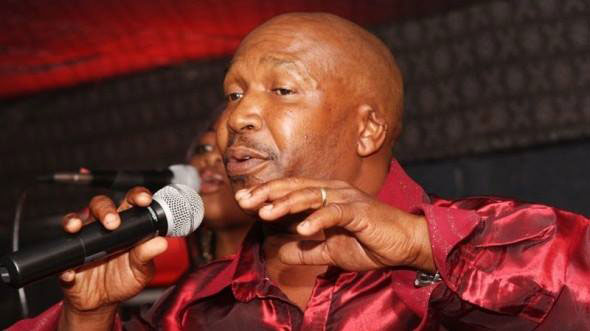 Organisers of the annual Ghetto Spring Fest have stated that Tswana soul legend Johnny Mokhali will not perform at the 23rd September event due to contractual complications.

According to DJ Phat T, Mokhali earlier this year signed a contract for a gig schedules for November in Francistown.

In that contract, Mokhali is not supposed to have any event in Francistown three months before his scheduled performance in November.

According to the organisers it appears when the legend agreed to perform in September, he was not aware of this line in his other contract.

The legend has since sent a video to apologise while organisers are negotiating with a new artist to fill the gap left by Mjoni.