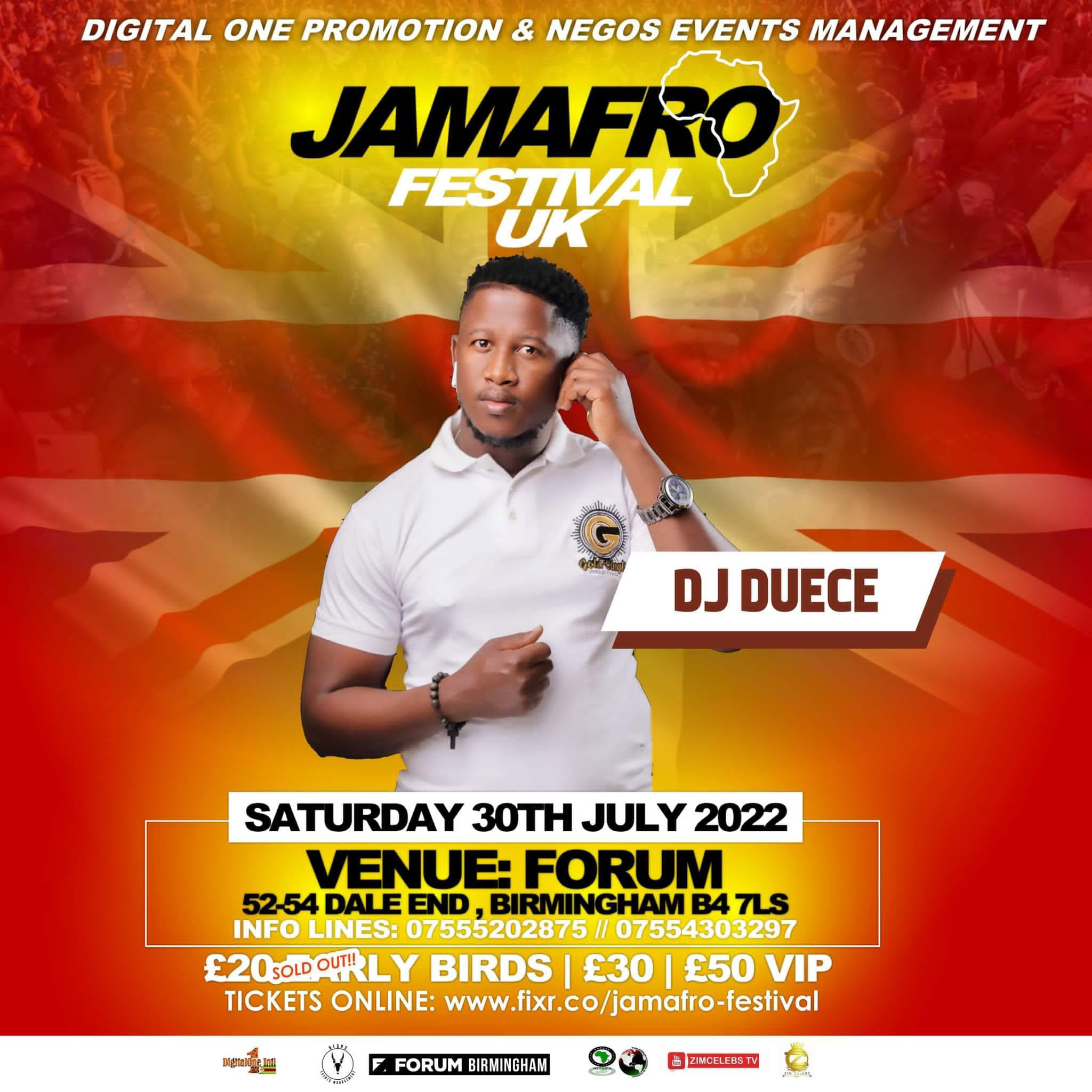 Duece gets his juice

Francistown made entertainer, DJ Duece (Mmeshe Khata) may finally have found his big breakthrough thousands of kilometers away from home.

The former Eyadini and Pabloz resident DJ relocated to London, England on 4 April to pursue his musical dream.

Deuce, who made his cut at the popular Eyadini Lounge in Durban, is also known for experimenting with different sounds.

In his latest project, he fuses Afro-tech with the popular ‘Amapiano’.

The biggest news, however, is that the DJ has been booked to perform alongside Makhadzi on 30th July at the Forum in Birmingham.

The South African is on a tour of the UK and Canada together with Mr Brown and Master KG.

In a brief interview with GiG, Duece revealed the English capital was treating him well.

“Emotionally, I’m in a good space and financially I’m doing better than I was doing back home,” he said, adding he was excited to share the stage with an African star like Makadzi. 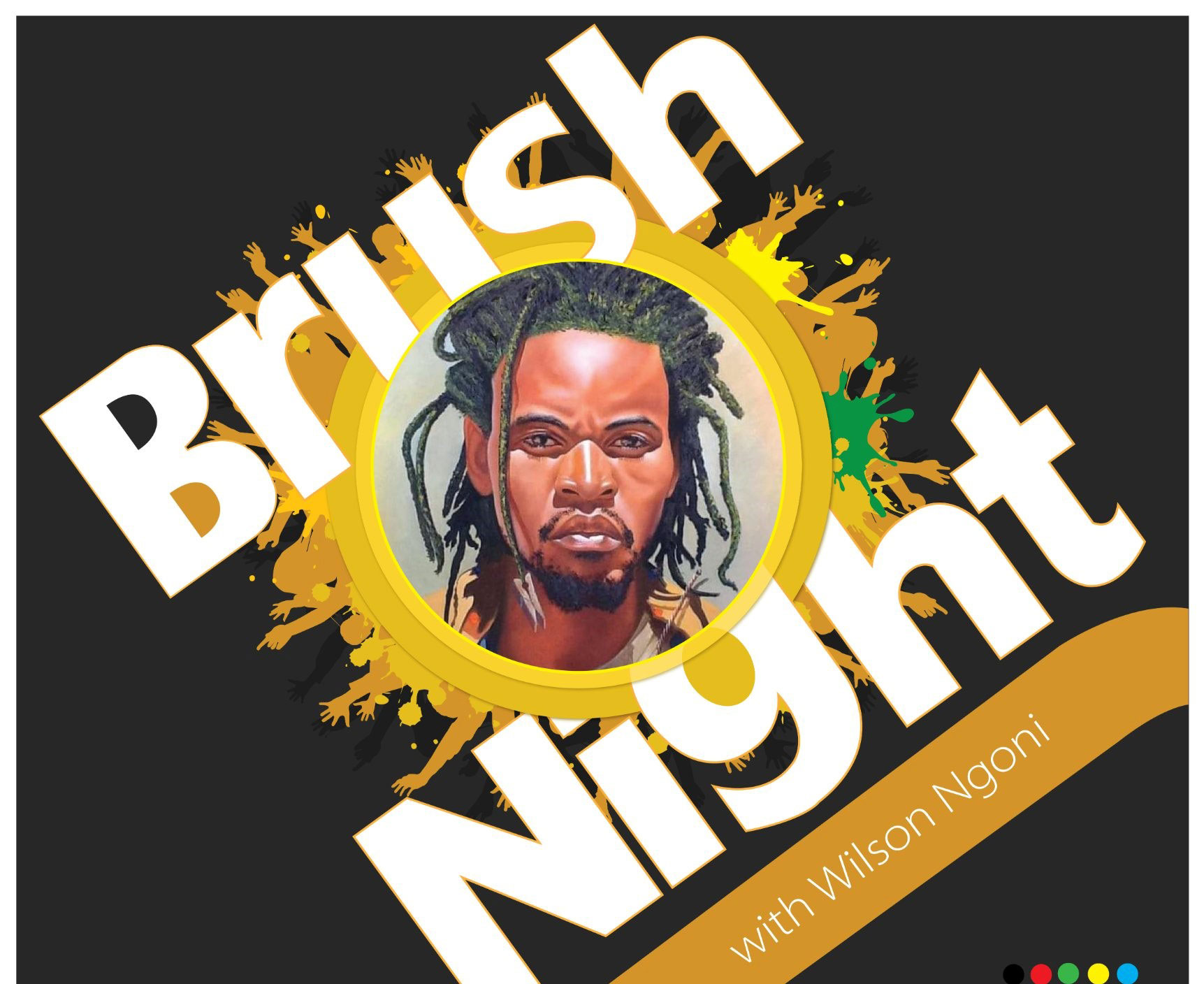 Legendary painter Wilson Ngoni will be honoured in Francistown in an event titled Brush Night With Wilson Ngoni. Slated for 13 August, the event will feature live music, visual arts exhibition and live interviews in celebration of this extraordinary creative.

The trio of Loretta Mekgwe, Lisa Mags and Brando will be the event hosts.

The ticket is inclusive of a copy of the book (Living with the Brush), 12 tokens for a variety of wines and dinner. 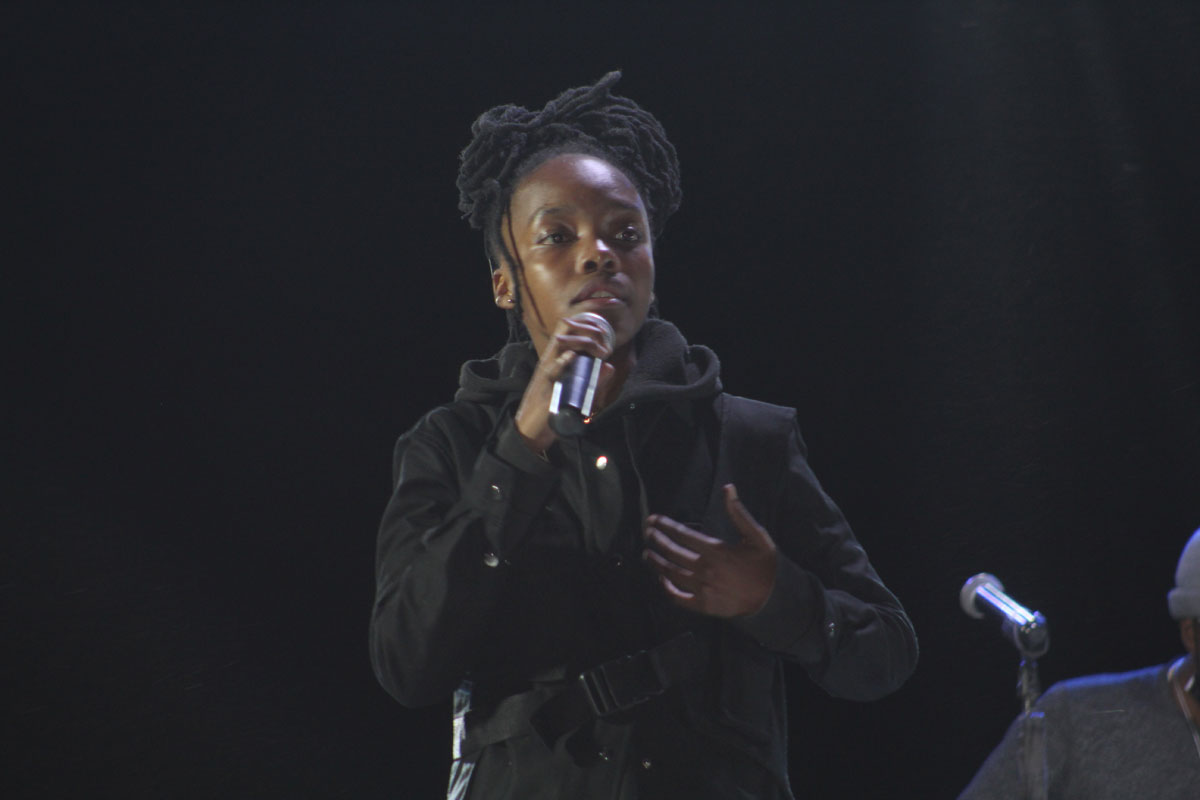 From doing covers of popular hits like ‘Lekhete’ from ATI, songbird Dato Seiko has come of age.

Her six-track album ‘Grace Effect’ is one of the best musical productions to come out of this country in a long time.

It takes a great talent to take to the stage in the middle of an Amapiano set and blow everyone away.

The reception from the crowd when she sang ‘Phenyo ke eo’ was all one needed to see that she’s ready for the world.

With a Japanese name, which is a direct translation of her names Katlego Ntirang, maybe this genre fluid dynamite should look to the east.