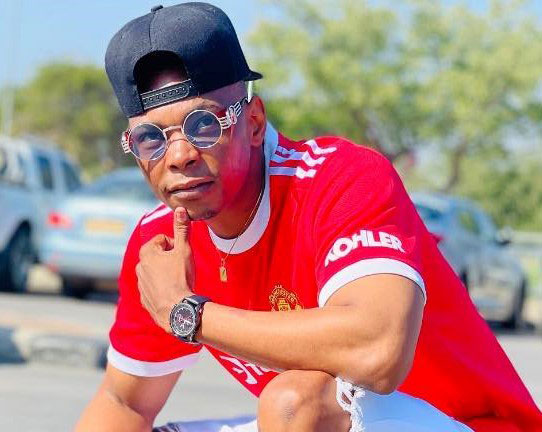 Rapper Noello Mooketsi Letlhalerwa has just reminded Motswako lovers of the immerse talent that was the late Dramaboi in his latest music offering.

Noello has released a smash hit titled ‘Pharoah’ featuring the late rapper who passed on in October last year.

A gifted rapper with a raspy voice in the mold of HHP, Noello has always had an ear for a hit.

Some of his notable songs include ‘Chelete’, ‘Never back down’, ‘When I grow up’ featuring ATI and Hot belle.

On his latest delivery though, the rapper has outdone himself and deservedly claimed his spot as one of the country’s best lyricist. 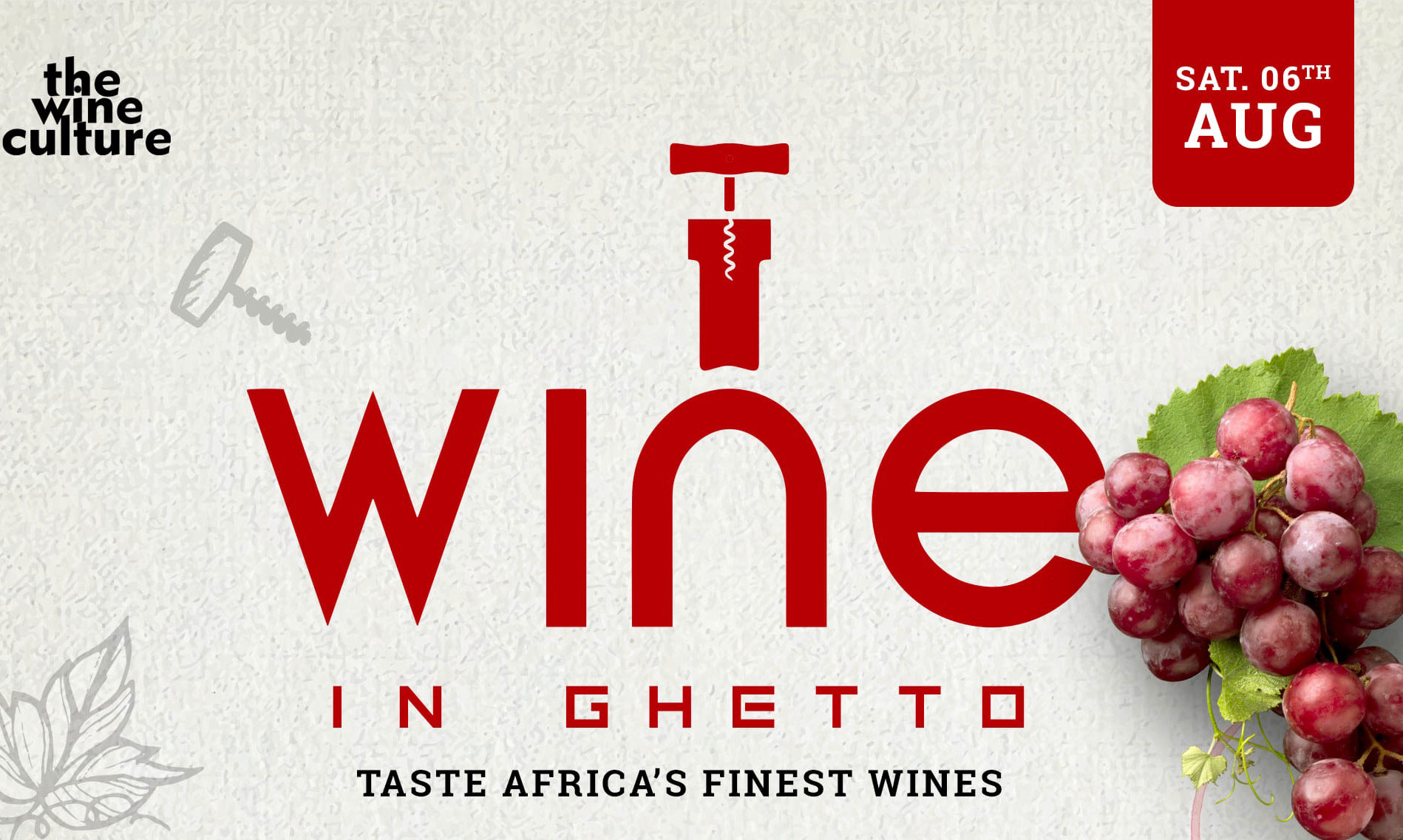 The second event this year by Wine Culture will be hosted in Francistown next Saturday.

Wine in Ghetto on 6th August at Tati River Lodge is part of a series of events by lifestyle event host Vincent Mosimaneakgang.

The first event was this May in Gaborone titled Wine in May.

“We decided to have our second event in Francistown, and then on September 3rd we’ll be in Maun,” Mosimaneakgang said.

He said they want to tap into the evolving wine culture to rival the well established beer, whiskey and spirits markets.

Ticket for the event is P250, which gives customers eight tasting coupons, wine glass, a bottle of water and cheese snacks.

According to Mosimaneakgang, tasting will take place between 12 noon and 1400hrs to allow sponsors and traders to sell their merchandise.

“Remember we’re bringing different wines, ideally to introduce them to the mainstream market and eventually big retailers,” he said.

The event starts from 12 noon until 10pm. 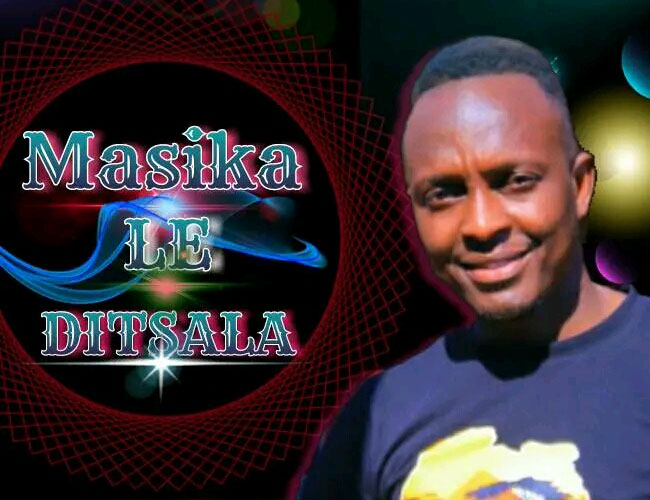 Naija sound is taking the world by storm.

Americans like Chris Brown, and Jamaican superstar Shaggy are some of the world’s renowned musicians who have expressed their love for the genre.

Similarly more local artists have been sampling what is without a doubt an internationally recognised sound.

Ezra Neething did it with an amazing precision, far much better than Mafikizolo in South Africa.

On Friday, a new Naija inspired song will hit the airwaves.

‘Masika le ditsala’ by Sbonda was produced by the South African based producer Dubblin, and there’s absolutely no doubt in my mind that local music lovers will like it.

The song will be performed for the first time at the inaugural ‘Monate o ko Tati’ music festival this Saturday, where Sbonda will share the