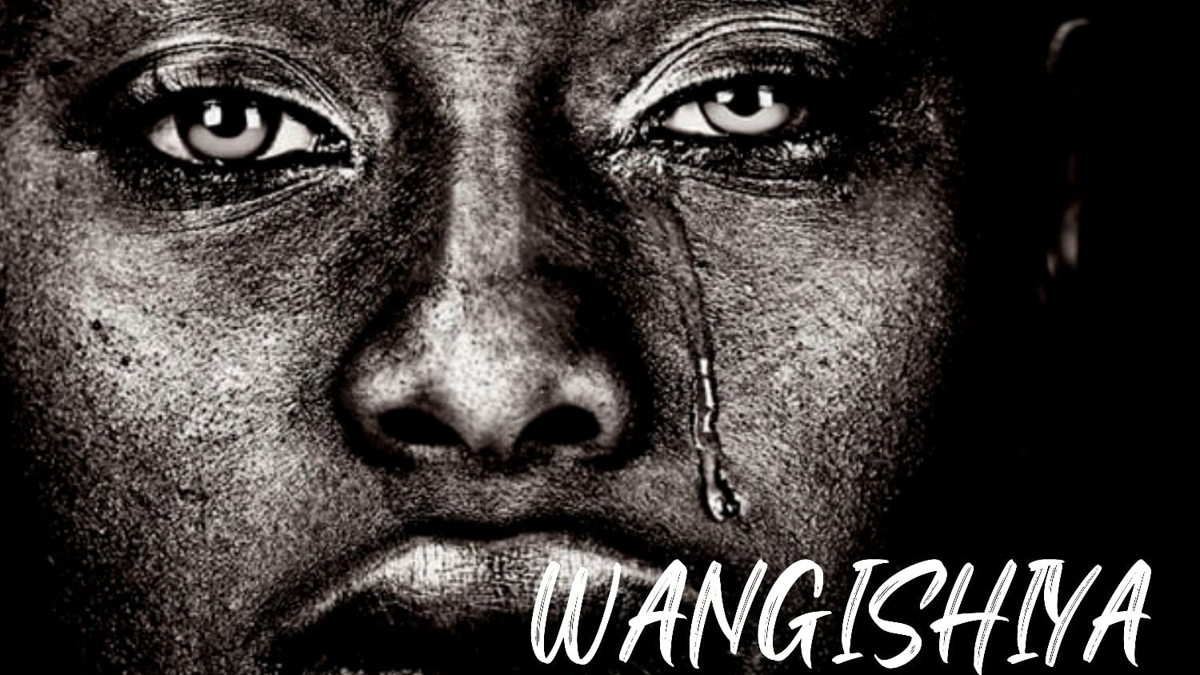 London based DJ Duece has finally delivered on his promise to produce music from the English Capital.

Duece left the country in April this year to perfect his art, and it seems the patience is finally paying off.

Fresh from sharing the stage with Africa’s pop queen Makhadzi in Birmingham, the Francistown native is back with a new banger.

Duece was amongst the few who supported the super star in her JamAfro Festical in the UK, including the likes of Master KG and Mr Brown.

The former soldier has just dropped a single titled ‘Wangishiya’.

It’s a vibey song that should be on high rotation in night clubs and radio stations. 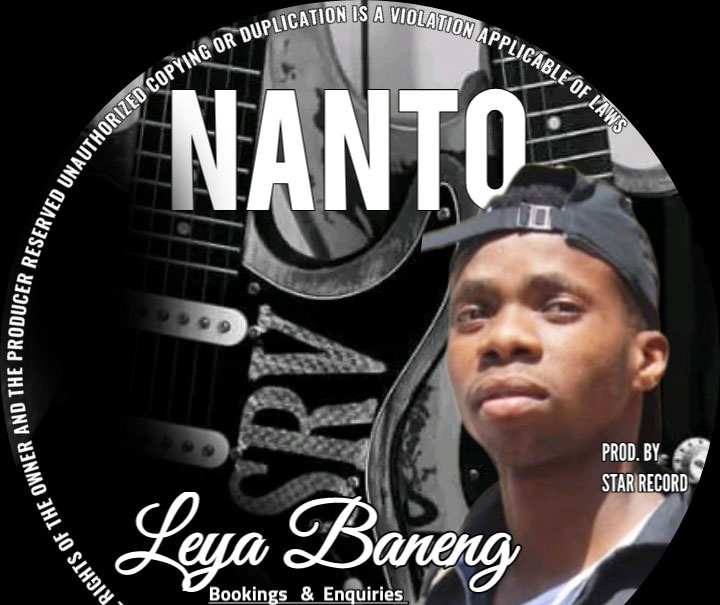 Francistown based Afro Kwasa and House Kwasa artist Nanto (real names Lesego Sillas) has released a single from his upcoming album expected to be released this year.

Titled ‘Le ya baneng’ the single was recorded at Star Records and produced by Star Benjamin.

It is a fast paced party song that will definitely announce Nanto as the one to watch in 2023. 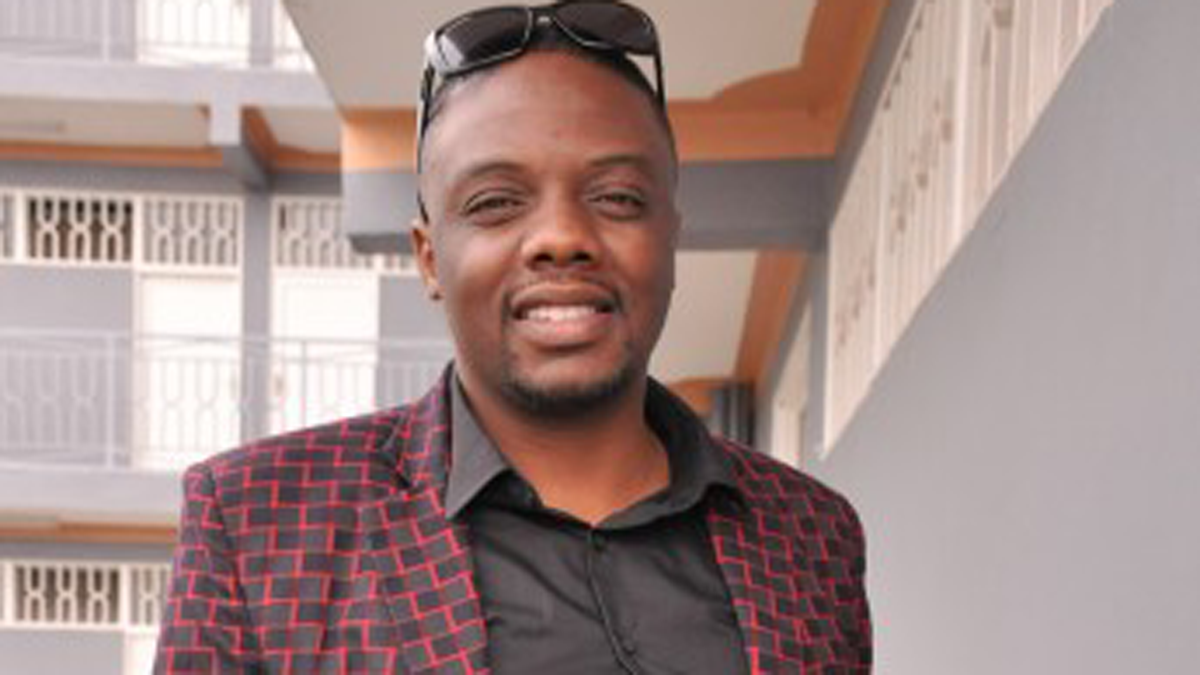 Eric in the USA

The event presented by Gospel Choice Awards (GCMA) will see Eric sharing his ministry with a live audience in the United States of America (USA).

In 2022 the artist was nominated for two international awards, winning the MOAMA award.