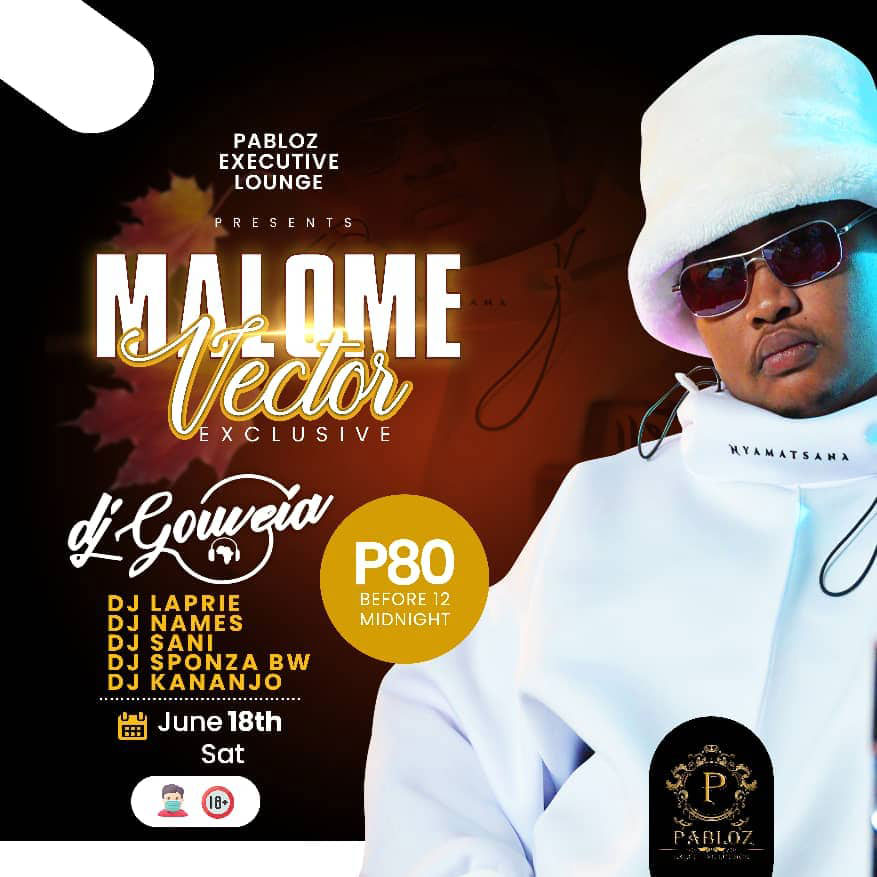 All the busy roads lead to Pabloz Executive Lounge club this Saturday night as larger than life Malome Vector lights up Ghetto.

The 30-year-old ‘Mangoane’ hit-maker will perform at Pabloz for the first time and a bumper crowd is expected.

“We plead with Batswana to come support us and enjoy with Malome Vector. For most Francistowners, it will be the first time seeing him live,” said Pabloz Marketing Manager, Fanilo Mangisi, adding entrance is set at P80.

Born in the mountainous kingdom of Lesotho, Malome Vector moved to South Africa to pursue his musical dream two years back.

Since then he has transitioned from Afro Pop to Trap, achieving success with bangers such as: Lerato, Dikeledi, Thimomo, Hlahlalesello and Mollo. 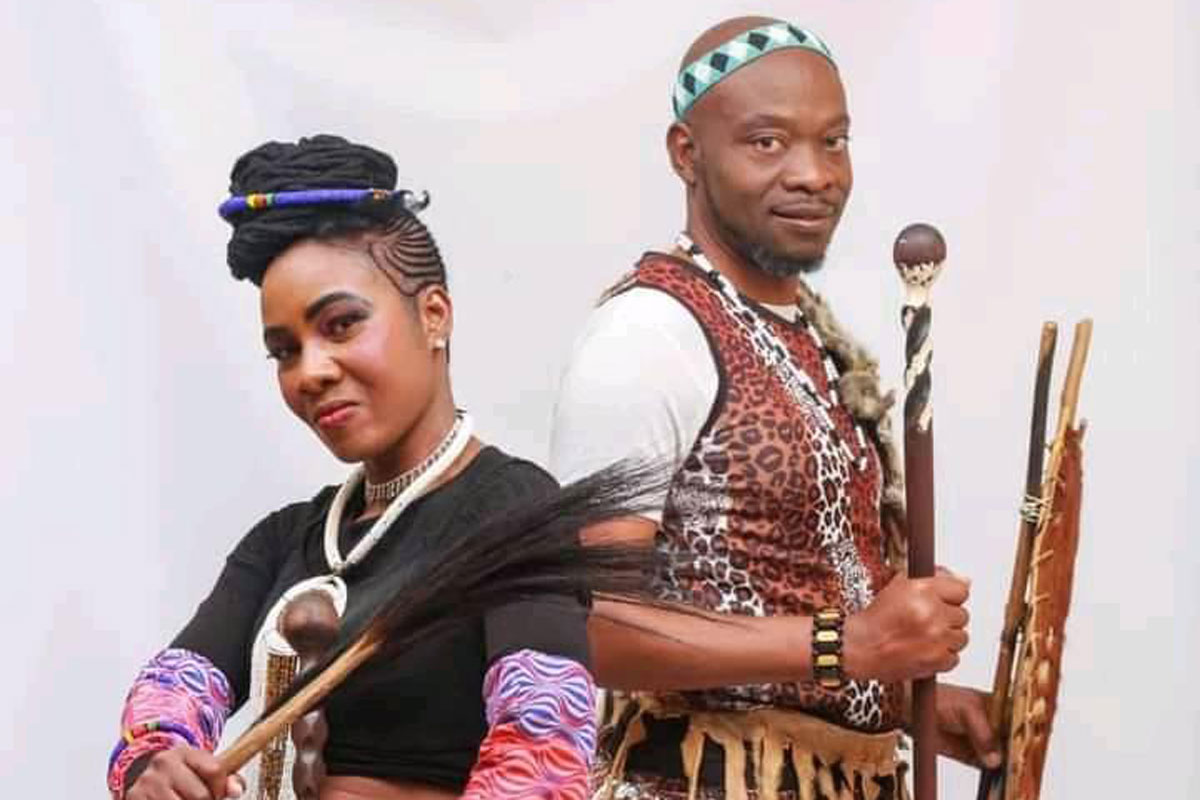 One of the country’s best loved cultural groups, Bana Bana Ba Ntogwa (BBBN) has secured a number of gigs in Italy.

The 20-member ensemble is due to perform at folklore festivals in three Italian cities – Alatri, Tarcento and Gorizia.

The tour runs from 29 July to 29 August and sees the song and dance group continue their fine international standing, having previously starred in Zambia, China and India.

Famous for their energetic dancing, with hits like ‘Zhongololo’ and ‘Ntogwa Thobela’ to their name, Bana Bana Ba Ntogwa are currently working on securing funds to cover the air tickets to Italy. 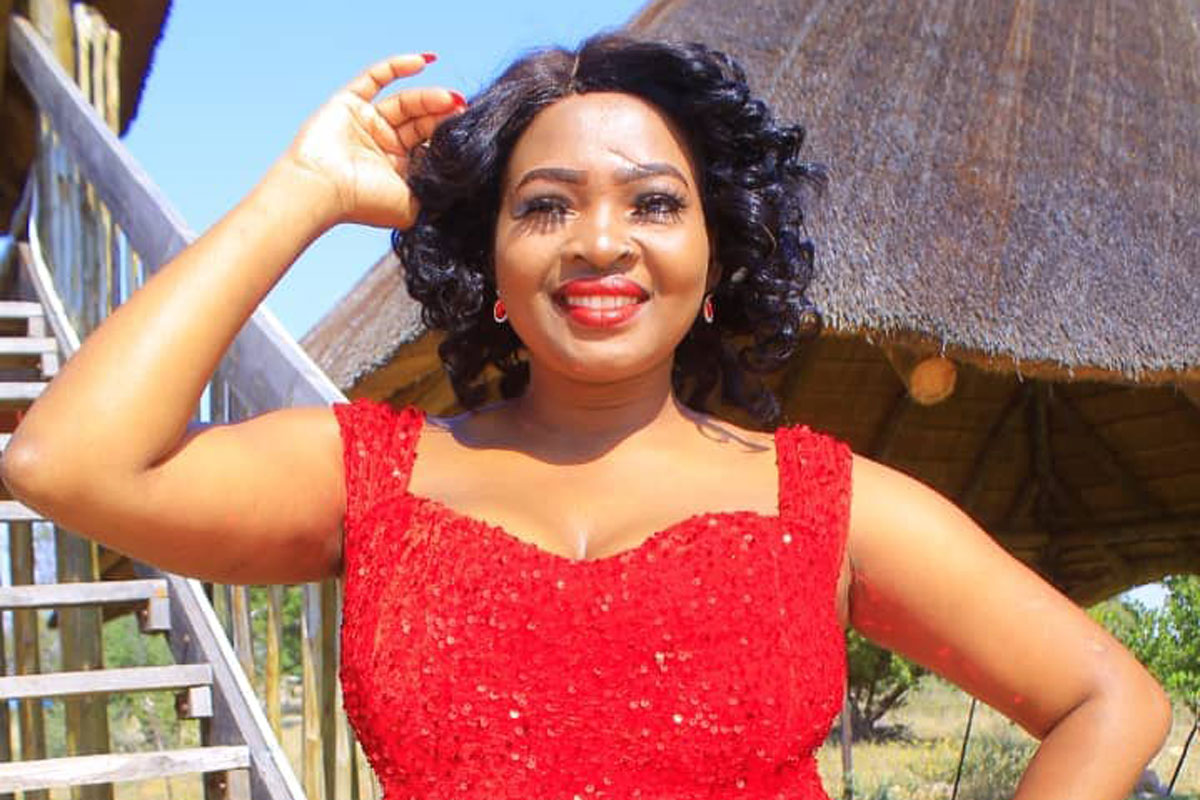 Local Mosakaso singer, Sygosh has dropped a super seven-track album that could prove the pick-me-up tonic needed as the winter weather sets in.

Dropped on 30 May, ‘Chiwele’ is the 36-year-old Borotsi native’s third album and was recorded in Limpopo by DJ Call Me and locally at Dee Jay Bino studios.

Easy to listen to, the House LP boasts a great vibe and is sure to feature on repeat in clubs up and down the land. 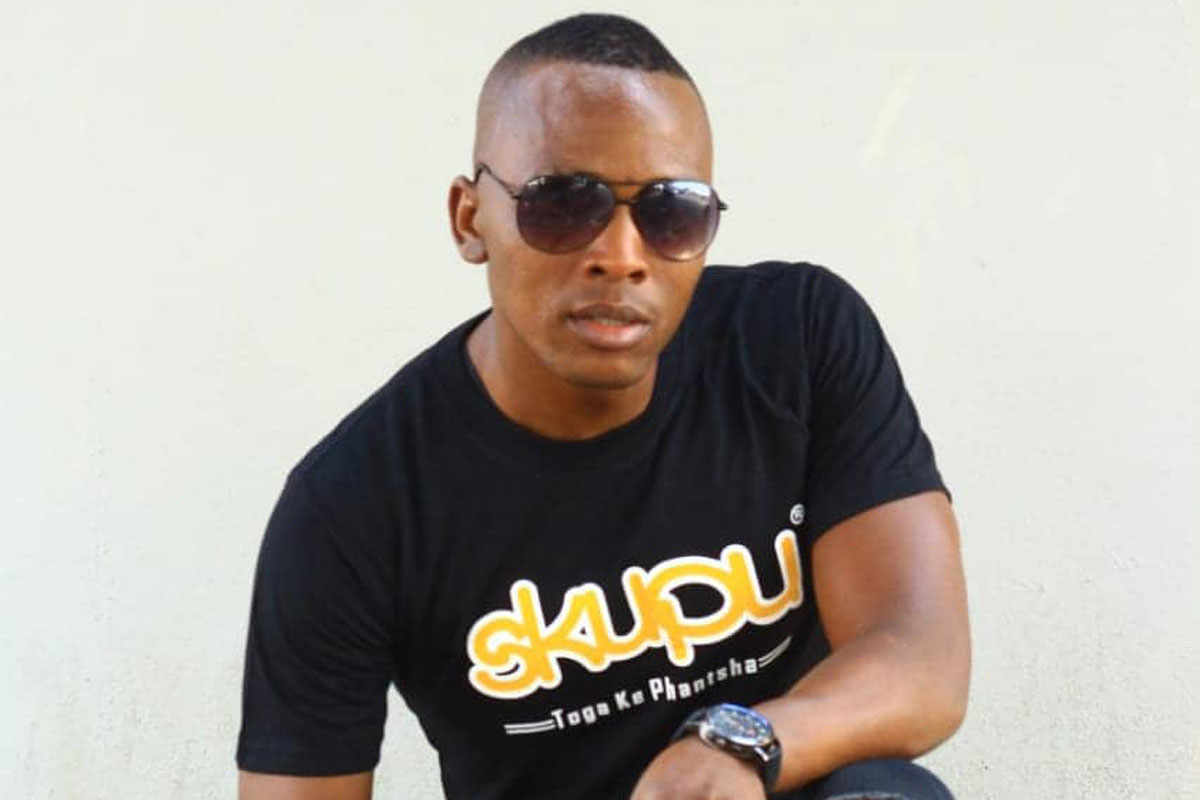 Moving out of his Afro Kwasa comfort zone, Mahalapye-based Skupu has turned his hand to House – and the results are awesome.

The singer’s new release, ‘Re bereka go makala’ is a tune that appeals to GiG’s groove big time

“The song was recorded looking at the current situation the country is facing like the rise of prices of food and fuel,” explains the artist born Molebeledi Lesego, adding his masterpiece was recorded at Mojuta Productions studio. Trade Up North to return in April

Four years after making its debut, the ‘Trade Up North Mining, Manufacturing and Construction’ exhibition is scheduled to return in 2022. Just like in... Industry under pressure as Covid hits India Signs that the diamond industry was slowly starting to sparkle again have been dented by the outbreak...

Member of Parliament for Nkange, Dr Never Tshabang, has criticised the government for the favouritism, he says, is being given to Indian nationals visiting... What led India to a COVID catastrophe?

We join the rest of the world in praying for India as the South Asian country undergoes the worst COVID-19 crisis we have seen...