Minister of Health and Wellness, Dr. Edwin Dikoloti says he is aware that Health Care Workers including nurses experience abuse, attacks, and even rape inside consultation rooms and other areas in hospitals across the country.

The Minister was answering a question from Mahalapye West Member of Parliament, David Tshere on Wednesday who asked the minister to state if he is aware of such incidents in the health facilities and what the ministry was doing to address the situation.

Dikoloti said it is worth noting that such attacks happen mostly in 24-hour facilities even where the security has been outsourced.

“It is on this note that my ministry took an initiative of partnering with Botswana Police Services to install Closed Circuit Television (CCTV) cameras in 24-hour health care facilities as an add-on to available security,” said the Health Minister.

The project is planned for implementation in a phased approach starting with 24-hour facilities in Greater Gaborone and Francistown, including Princess Marina Hospital and Nyangabwe Referral Hospital.

Installation of the CCTV cameras in hospitals is expected to start during the 2020/2021 financial year as part of the Botswana Police Service Safer City Project.

“It is worth noting that this is part of the general crime issue, thus, it is the responsibility of people at all levels to ensure that our facilities and healthcare workers safe,” explained Dikoloti. 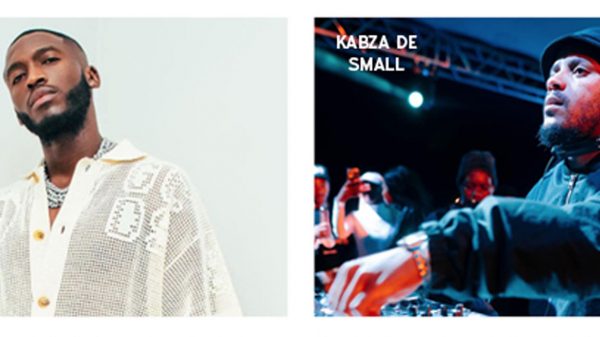