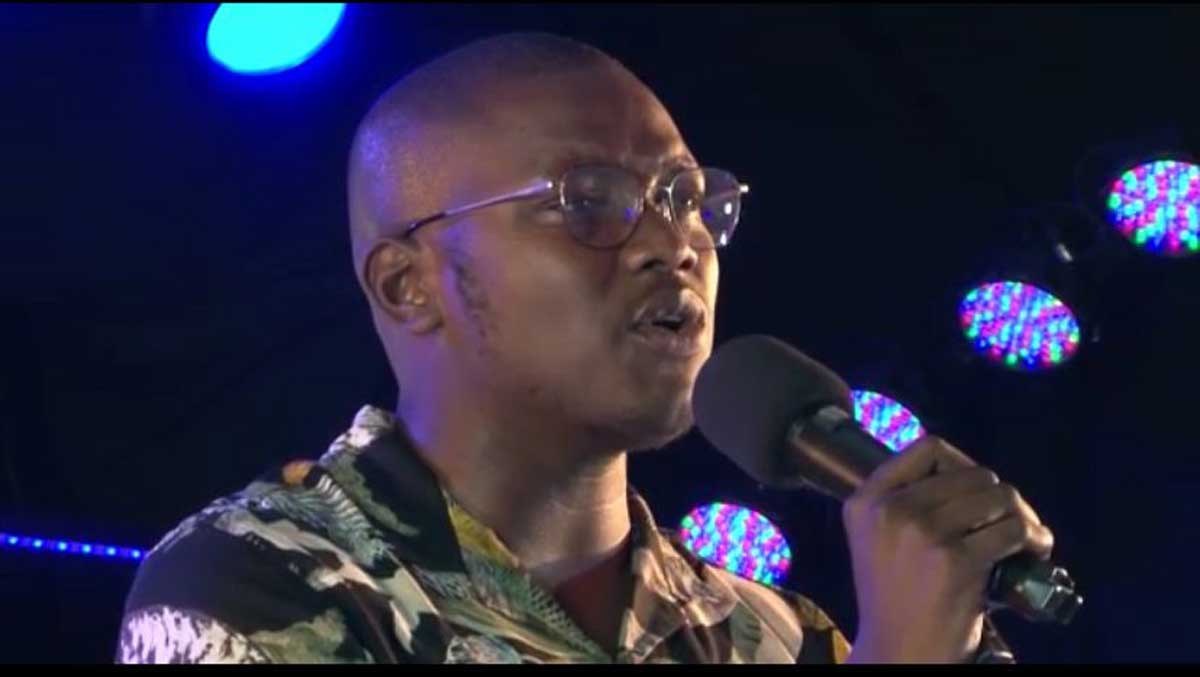 Otsile Motlotle, the winner of My Star season 15, is dejected after the TV show failed to pay him his P100 000 cash prize.

He took to his social media recently to vent about his My Star victory which has supposedly turned into a cat and mouse game over his prize.

In an interview with this publication, Motlotle says he was announced the winner of My Star season 15 on September 28 2022.

Like previous seasons, the expectation was that Motlotle would walk away with a P100 000 cash prize.

He says to their surprise, the show’s owner and director, Keabetswe ‘Master D’ Sesinyi, announced d...