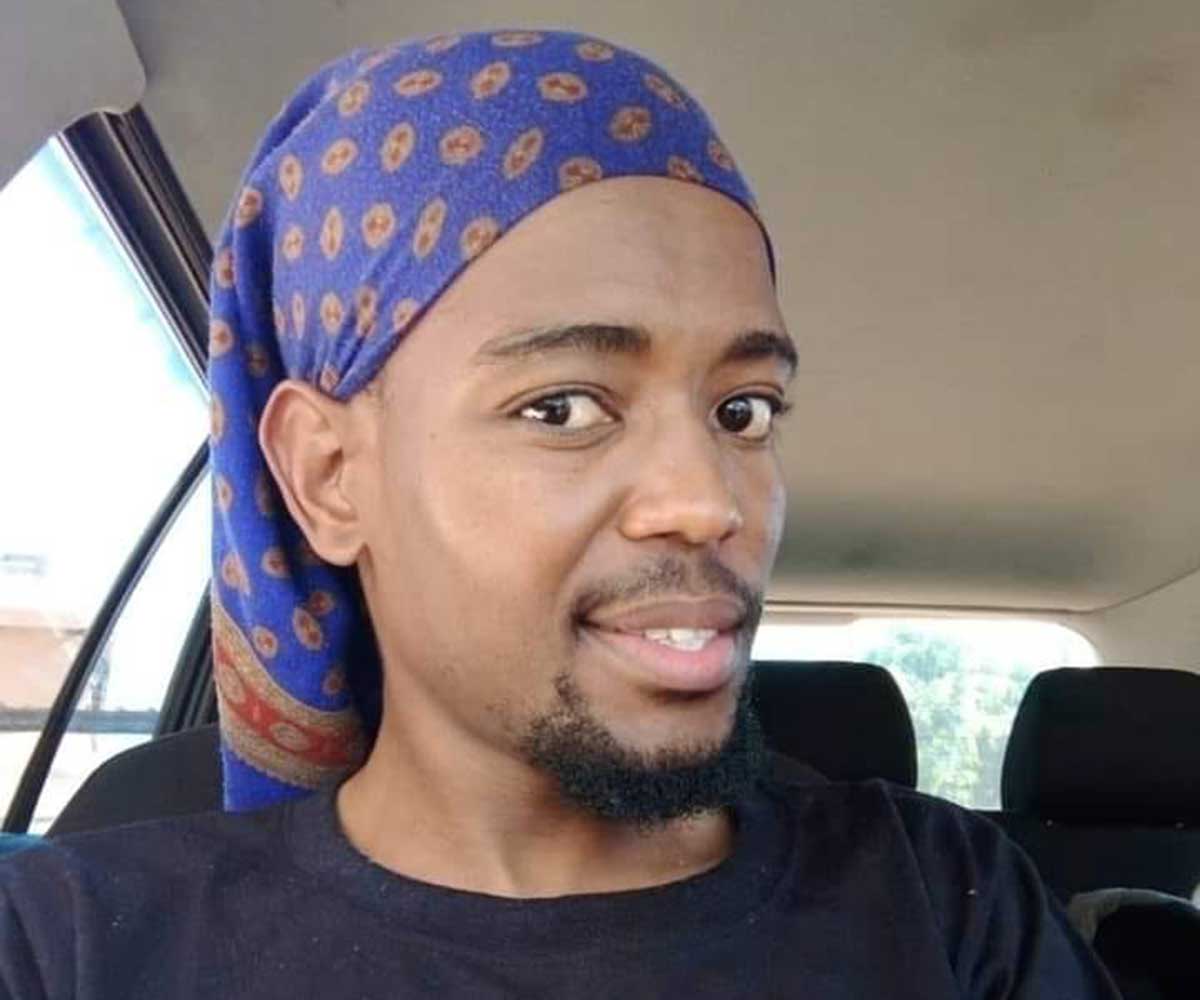 Tshepo Sethibe, a human rights activist and citizen investigative reporter popularly known as Moeladilothoko on social media, has been arrested for a charge of alarming the public.

Sethibe was arrested on Wednesday a few days after police had circulated his picture on Facebook as a wanted person.

As he was being led to the police van, a defiant Sethibe vowed that he was not going to be cowed into silence by law enforcement officers when people continue to go missing in large numbers across the country.

Through his Facebook page dubbed ‘Moeladilothoko News Boiler’ the 32-year-old Ntlhantlhe native’s brush with the law follows his extensive, in-depth and unorthodox investigations and reporting on the case of the Lobatse missing child who was eventually found dead, Tlotso Karema.

Tlotso’s remains were discovered in April and his stepfather, Lovemore Sithole, was recently arrested and charged with the six-year-old boy’s murder.

This was after Sithebe, through his digital platform, relentlessly pushed for the arrest to the point where he even roped in a traditional diviner known as Rabeisane, to search for the child, a move which sent Lobatse into a frenzy in anticipation of catching the killer live on Facebook.

After the arrest of Sithole, The 32-year old self-styled ‘Uncle of The Nation’ intimated that his private investigations had revealed that Tlotso was sold for ritual purposes and called for the naming and arresting of the person who bought Tlotso.

He was arrested at his uncle’s house in Mogoditshane where his room was searched before police took him to his rented house in Kumakwane to continue with the search.

The police confiscated his three cellphones, a laptop, and a desktop computer and whisked Sethibe away to an unspecified location in a police van.

This was, however, not the first time Sethibe was arrested for the same offence.

Last year, he was arrested and detained by Serowe Police after he allegedly sold and distributed t-shirts written: “Bring back Obakeng” in reference to the mysterious disappearance of Obakeng Badubi, 37, on January 4th, 2021.

Speaking to The Voice on behalf of the family, his uncle, Kabelo Sethibe, condemned the unfair arrest of his nephew.

“We see nothing wrong with what he has been doing calling for the arrest of child kidnappers and killers. It is not the first time they arrest him in connection with the alleged offence. This arrest has affected us as a family. We are really hurt and we hope they release him soon. We do not know where they took him and we are worried about his safety,” he said.

Meanwhile, on Tuesday, Tlotlo’s kidnapper and killer, Sithole, appeared before court where the case was postponed to July 27th due to lack of an English to Shona translator, which is the only language the man is comfortable with.