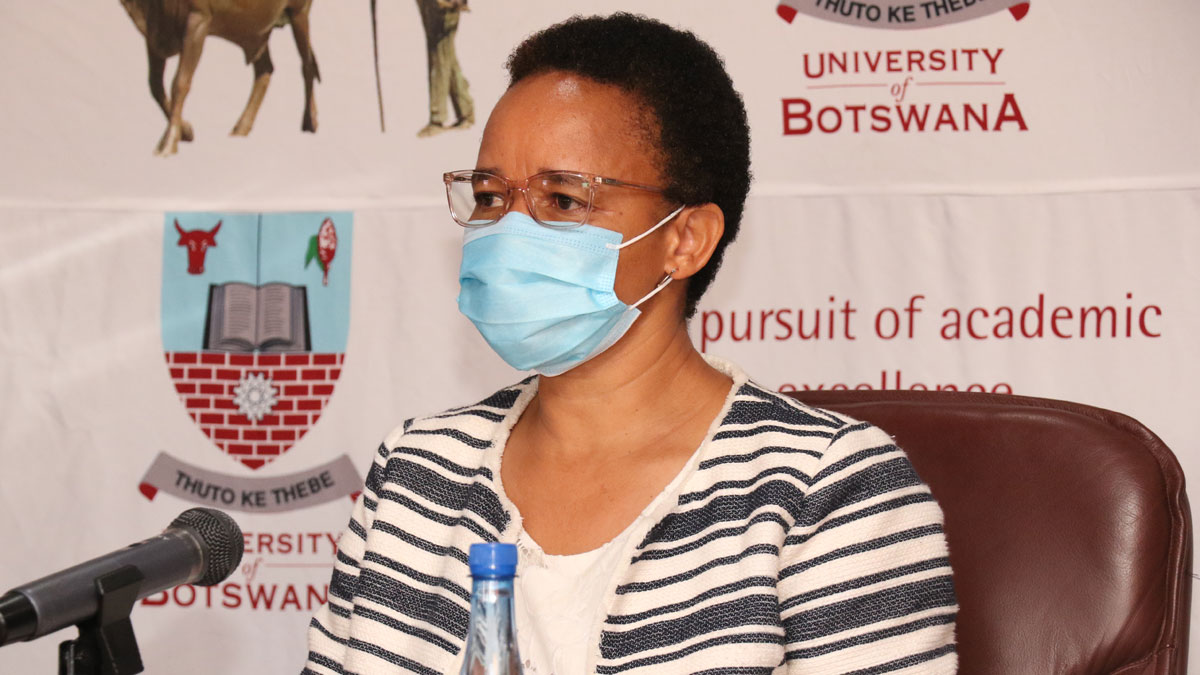 The Independent Electoral Commission (IEC) has spoken out about challenges faced by the electoral body ahead of 2024 general elections.

Appearing before the ongoing Public Accounts Committee (PAC), the IEC Accounting Officer, Doreen Serumola, said, “The post-electoral phase of the 12th electoral cycle was hit by 24 election petitions on allegations of election rigging.”

Serumola claimed that dismissing most of the petitions before they could go to trial has robbed the IEC of an opportunity to fully appreciate the allegations, which has a propensity to raise perceptions of integrity of the IEC.

After the 2019 general elections, a number of opposition candidates, both parliamentary and council, dragged the IEC and the Botswana Democratic Party (BDP)rigging. The to court, alleging election  petitioners notably included the president of the opposition coalition, the Umbrella for Democratic Change (UDC), Duma Boko.

She said currently, registration officers at polling stations capture voter data manually but, with the electronic voter registration, capturing of data will be done electronically instead.

“For example, if you have a digital Omang, a gadget can be used to capture the information instead of the officer doing it manually. This was intended to occur before the 2024 general elections but, looking at the period we are now at, this will be close to impossible. Implementation may be a problem for the 2024 general elections,” she explained.

Turning to the question of introducing the counting of ballot boxes at polling stations, Serumola admitted that there was room for possible interference with the current model, where ballot papers are transported to be counted at counting stations.

“There have always been concerns that no one knows what happens to ballot boxes and ballot papers in between polling stations and counting centres. If the law can allow for counting at polling stations, we would have no issues of whether anyone has tempered with ballot boxes or papers while they were in transit from point A to B,” Serumola said.
Another challenge, which Serumola identified, was that the Office of the Commissioner has been vacant since 2019. She also complained of low voter turnout, revealing that in 2019 they received about 925,478 voters only, less than the targeted number.