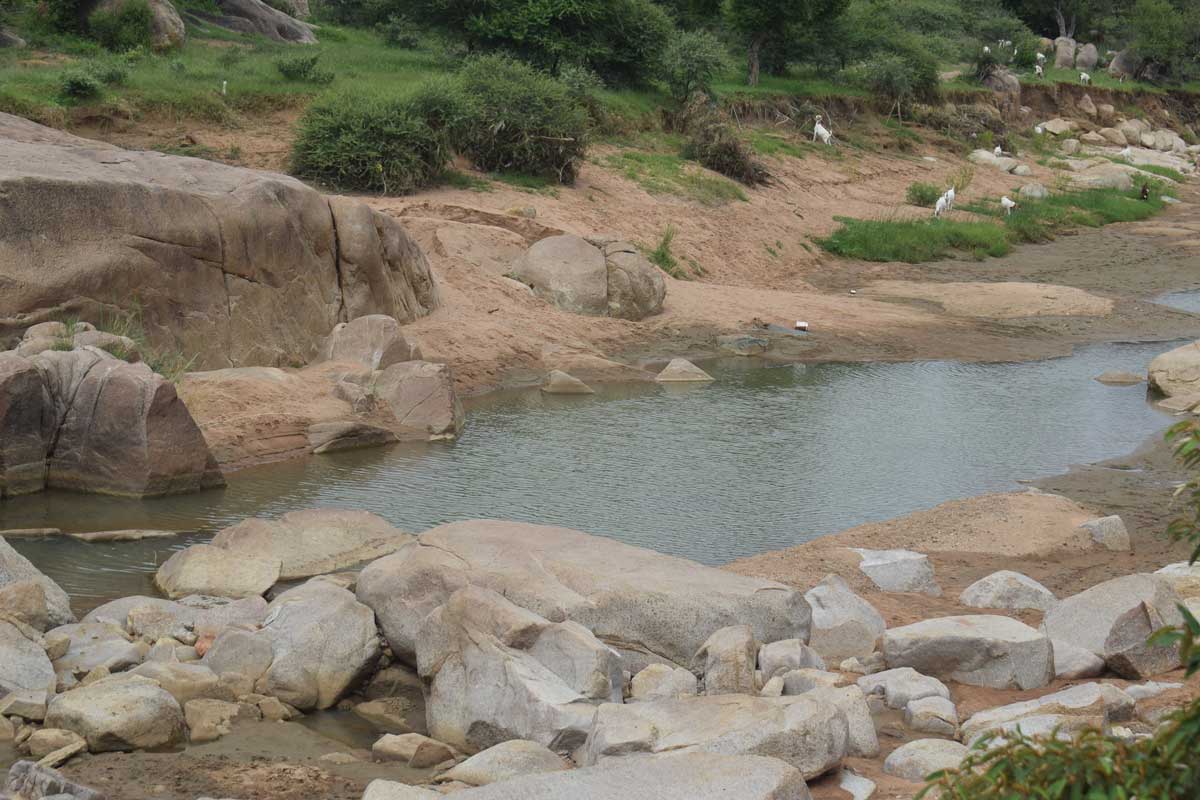 Family of drowned Moshupa children dismiss talk of the supernatural

With widespread speculation of the supernatural doing the rounds in Moshupa, rumours pounced upon by the media, the family of five children who drowned in Mosope River last Thursday have dismissed such talk as nonsense.

Rubbishing reports of a supernatural snake dragging the youth to a watery grave in a mysterious part of the river fearfully referred to as ‘Ko-ga Seriri’ by superstitious villagers, the Mpedi family insist the tragedy was just that: a tragic accident.

Reiterating the point in an interview with the Voice this week, family spokesperson, Motsholetsi Batshegi said simply, “We believe it is just a natural disaster.

“We don’t believe anything superstitious and we want to keep it at that!” 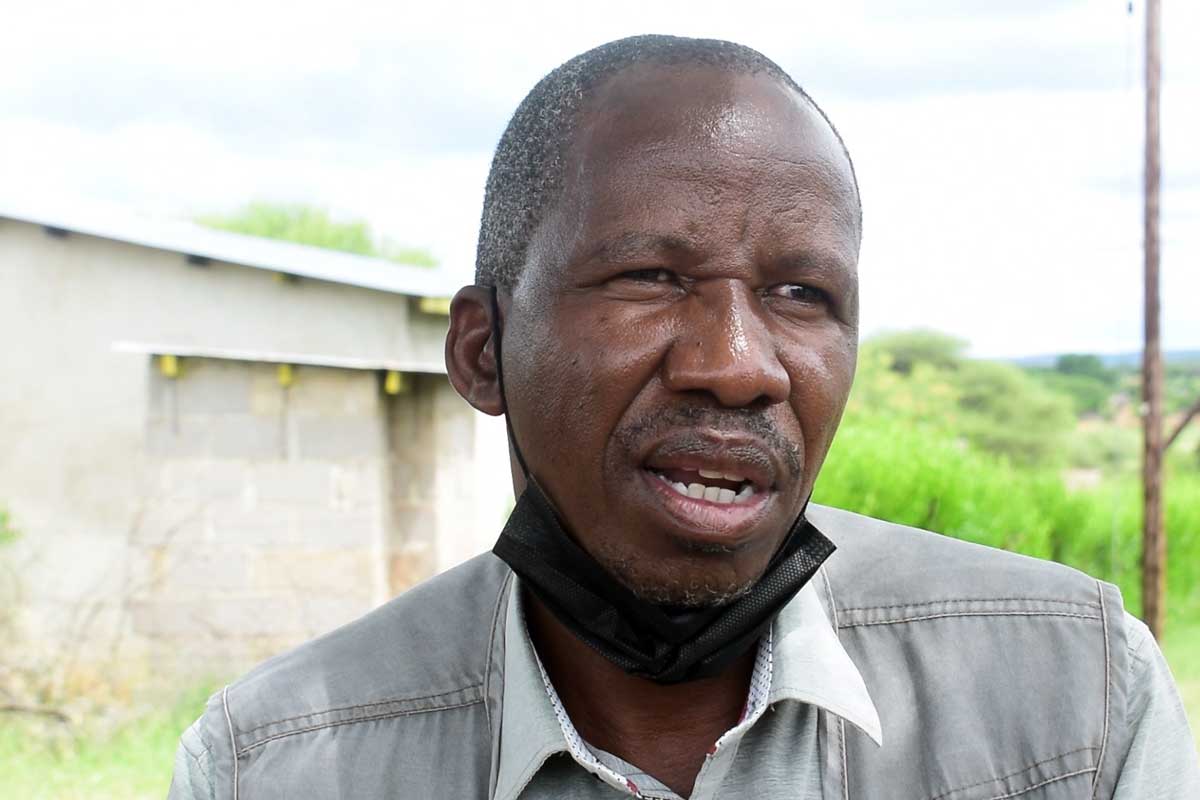 SPEAKING FOR THE FAMILY: Batshegi

The uncle explained that the young relatives, a brother, sister and three cousins aged between seven and 11, had been left in the care of their grandmother.

They went out to play in the village, as they did most days. This time, however, it seems they decided to take a dip in the river to escape the relentless midday heat.

“They were not regular swimmers,” added Batshegi sadly.

It was not until the evening, with darkness slowly setting in and the children still not back, that the grandmother started to worry.

As she stumbled around the neighborhood looking for her grandchildren, the police, a few metres from their home, had been called to the riverside by a passerby.

According to Batshegi, as soon as word spread round the village that children had been found in the river, the old woman hastily made her way to the police.

“We got to the police and it was there we were told of the incident. We later confirmed that it were our children. We were told that a passerby noticed one of the bodies floating in the river and he called the Police. At the scene the Police recovered their clothes and so we believe they went swimming and unfortunately drowned,” he said, adding the family humbly requests the media and public do not publish pictures of the deceased.

The five youngsters, four girls and a boy, will be laid to rest in Moshupa this Saturday.

The incident sent shockwaves across the country. Indeed, President Mokgweetsi Masisi, who made his first public appearance of 2022 at the family’s home on Tuesday, the matter has even caught the attention of the HE’s acquaintances outside Botswana.

Advertisement
Related Topics:It was a tragic accident!
Up Next

Curse of the costly coffin

Businessman in court over suspicions of buying stolen cattle