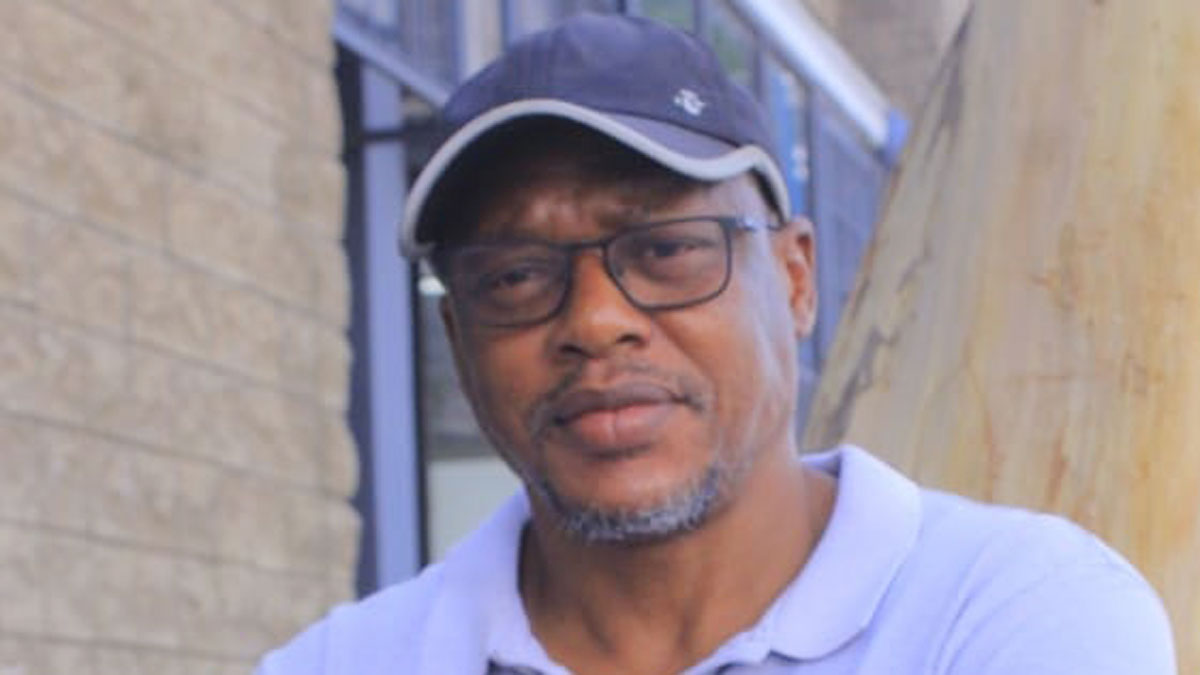 Once themed the People’s Project, a thunderstorm hangs over the Umbrella for Democratic Change (UDC).

Divided at the top, the frosty relationship between the UDC’s two leaders, President, Duma Boko and his vice, Dumelang Saleshando, threatens to tear the umbrella apart.

The umbrella is creaking, and should the storm explode, it is unlikely to survive.

The Voice catches up with BCP stalwart, BANKS NDEBELE, to get his thoughts on the matter.

As one of the longest serving and senior members of the BCP, what do you think should be done to break the BCP/BNF deadlock?

I don’t know if I qualify to be called a senior member of the party, but if it may bring in any perspective, I’ve been with the BCP since foundation in 1998 when we left the BNF.

The party position has been consistent: the UDC needs to fully adopt and function through its constitution.

It can’t still be operating with a transitional clause for over a decade now.

The constitution has mechanisms that guide the operations of the party.

It is only then that the tyranny of the majority perpetuated by the BNF and BPP will end.

Your party has issued a statement dismissing the comments made at UDC’s Palapye press conference two weeks ago. What does this mean?

We went to the Palapye meeting hoping, like many Batswana, that the UDC will have time to address the legitimate grievances of unilateralism and poor governance that the BCP has consistently raised.

However, as has been the case each time we’ve raised them, these issues were simply brushed aside and we were subjected to some kangaroo court where the plaintiff was also the judge.

It is a most unfortunate joke, really!

How can this happen seeing as BCP are part of the UDC National Executive Committee (NEC)?

Well, as we have been complaining about, the UDC has been reduced to a tyranny of the majority.

Boko has craftily pocketed the BPP such that even common sense does not prevail.

When we say that two parties who have contributed not even a fifth of the coalition MPs and councilors cannot hold the BCP at ransom, we are said to be big headed.

But these things will always bring about an imbalance.

How can you ever justify that calls to have a 2019 elections postmortem have not been heeded three years later? How do you think it is not wise to have discussed the unfortunate Bophirima ward instance where we ended up having to field a candidate using our BCP symbols? It is clear.

Does this mean the BCP has not been in agreement with previous statements issued by UDC?

It is the same tyranny of the majority perpetuated by the BNF and BPP against the BCP.

Our views are always brushed aside by the two parties.

As a BCP member, do you still have trust in the UDC?

There is great animosity, and BCP has been sidelined and maligned.

These are times of crisis within the UDC, and pretentions that BCP could be bound by its resolutions which in our view are made in bad faith, are the type of political legalism that cost UDC elections in 2019.

When it was most prudent to expeditiously manage the BMD saga, we choose to stick to a political deadweight that is Sidney Pilane.

Now this legalistic bruhaha is pushing the BCP away, and it will end in tears.

Do you still have trust in the UDC President, Boko?

Well, I cannot trust a leader who does not take advice but surrounds himself with vulgar youth in the make of ‘Fear Fokol’ and other praise poets.

He shows no signs of reform, and I am convinced he has no intentions to reform.

Which model do you think would best suit the opposition parties going into the 2024 general elections?

To salvage 2024 and avoid vote splitting, a loose Pact may be prudent especially between the BNF and the BCP.

But judging from the posture of the UDC President, who even calls himself the natural leader, this common sense may be shunned.

All he wants is people to support his untamed ambition to the state house by using the UDC as a tool for this task.

Since you clearly have a problem with Boko, who do you think should lead the opposition?

Well, the BCP has submitted a position paper to Margret Nasha, the Chairperson of Opposition Coalition Forum, which answers questions such as this.

Personally, I feel that this could be determined after the elections by pre-agreement that the party which retains most MPs should be given presidency.

The second option may be for members of the opposition parties to vote for their preferred candidate.

*In next week’s edition, we talk to the BNF to get their perspective on the matter.