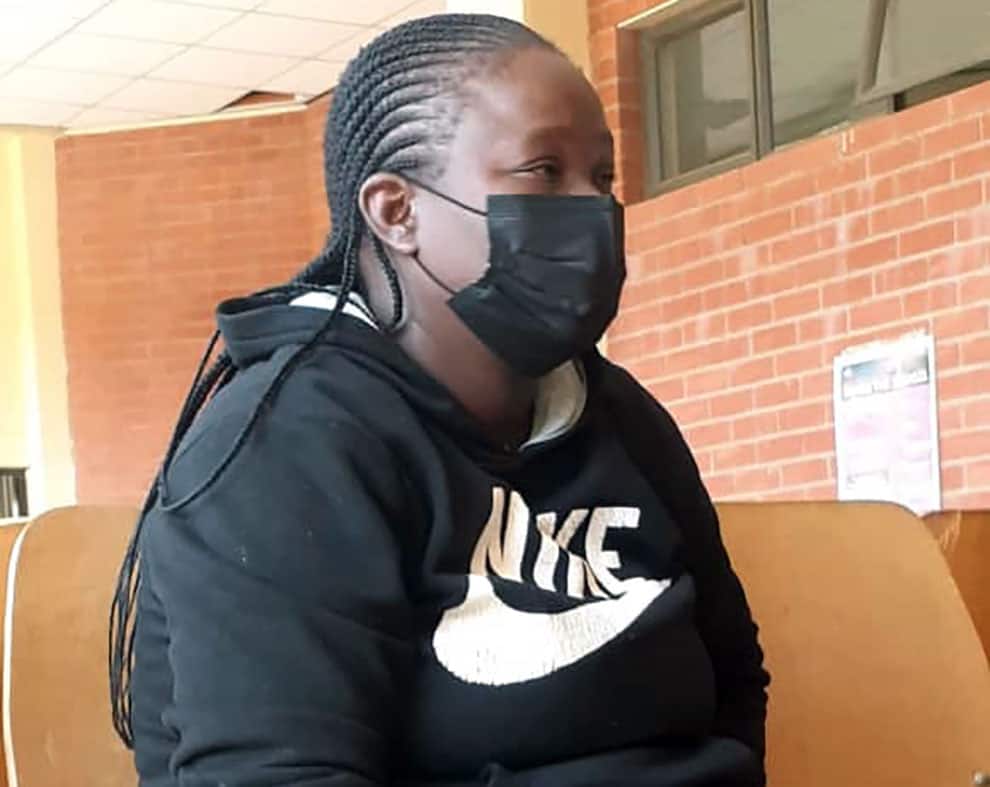 A Molepolole woman has landed in prison for threatening to kill her boyfriend’s lover after she caught the cheating couple in bed.

Phuthe is said to have arrived at her boyfriend, Atamelang Setlhaku’s house around 2330 hrs and knocked and threatened to burn down the house if he did not open for her.

As soon as the door was opened, she allegedly forced her way inside and started assaulting Tlalanyane with fists and slaps all over the body until she pulled her by the dress before taking an electric iron to hit her.

Eventually Tlalanyane managed to escape to Setlhaku’s car where she spent the rest of the night leaving the shared boyfriend with Phuthe inside the house.

When questioned by the police about the incident, Setlhaku admitted that indeed he was in a love triangle with the two women and they had visited him at his place at the same time.

Meanwhile tears dropped out of Phuthe’s eyes as she narrated her painful experience of sleeping in stinking police cells and later being transferred to prison to wait for her mention scheduled for February 17th, 2022.