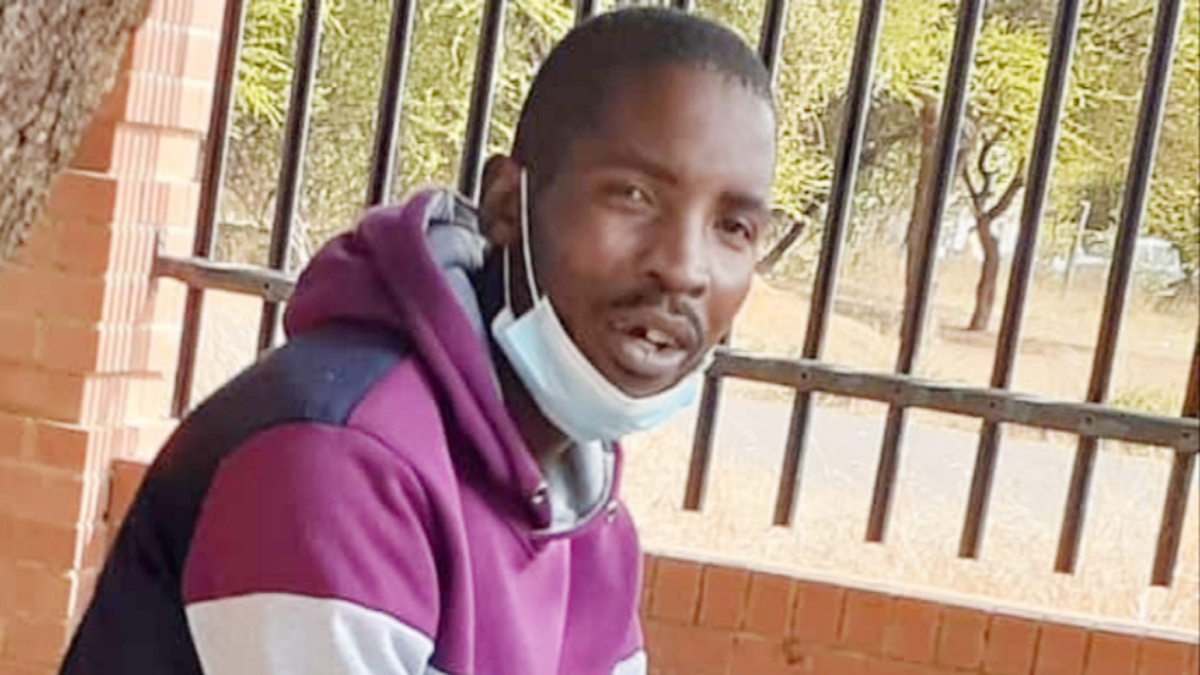 A jilted lover who threatened to kill his ex-girlfriend but decided to spare her life after raping her was last Friday locked up to await trial in jail.

31-year-old Tawana Puso of Molepolole, Bobididi ward, was charged with two counts of threat to kill and rape which occurred on July 18th, 2022.

Puso allegedly met his ex girlfriend on her way home from work and violently ordered her to get into his car and drove off to his place where he assaulted her with fists like a boxer all over her body.

After the assault the abusive Puso then reportedly dragged the 20-year-old woman to a nearby bush in the afternoon and threatened her uttering the words, “Tota gompieno ga re bue, re a go boa re didimetse. Ke a go bolaya ebo ke ipolaya ( Today we don’t talk, we are going to return quiet. I will kill you and kill myself.”

Fearful, the woman the woman agreed to an all night sex with him as a trade off for her life.

During arraignment, Puso told the court that he did not rape the woman, instead she is the one who claimed to have missed him and proposed that they have sex.

“I also didn’t threaten her as she claims, she was influenced by the CID police officer to lodge a threat to kill complaint. He also asked her why she did not report me for rape?” said Puso in the dock.

However, pleading for Puso’s remand, Prosecutor Inspector Thema Marumolo convinced the court that the matter was still fresh and the victim had been traumatised.

Inspector Marumolo also argued that Puso was not a first offender but a suspected criminal who committed these current crimes while on bail for the other matters which he did not care to mention before court.

In the end, Chief Magistrate Gaseitsewe Tonoki gave prosecution ample time to investigate the matter as he remanded Puso in custody until his next court appearance set for August 18th, 2022.