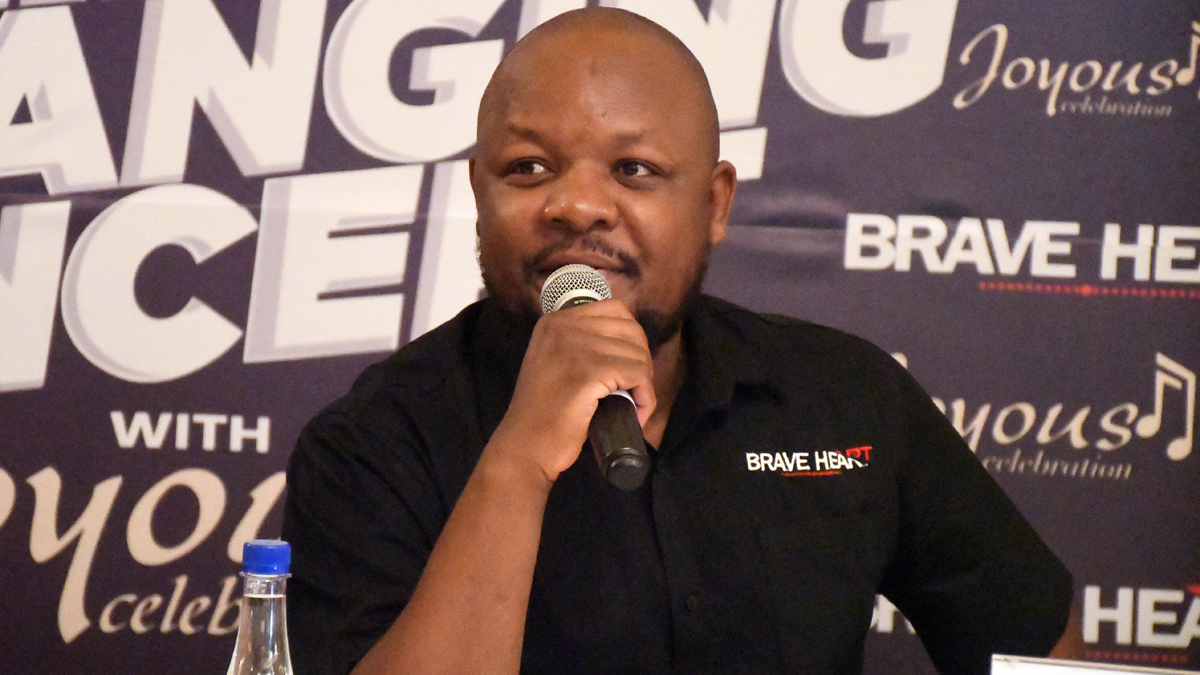 ‘Oska Ntsheba Wa nnyatsa, nako yaaka e etla’ (Don’t doubt me, my time is coming) are the lyrics from one of celebrated South African group, Joyous Celebration’s many hits.

The words will soon become a reality for three local singers: Tshenolo Mosimane, Motheo Rabasha and Kay Mokaleng whose time is indeed coming.

The trio will realise their dream of performing alongside one of the most decorated gospel groups in the continent come October 29 when the Life Changing Concert marks its return after two years in the Covid cupboard.

Speaking at a press briefing in Gaborone on Tuesday, each took turns praising Brave Heart for giving them the once-in-a-lifetime opportunity to collaborate with the multi award-winning group.

“I started off just as an MC for the event but now I get to collaborate with Joyous Celebration and I just can’t believe it. God’s timing is indeed reality and patience pays!” gushed Mosimane. 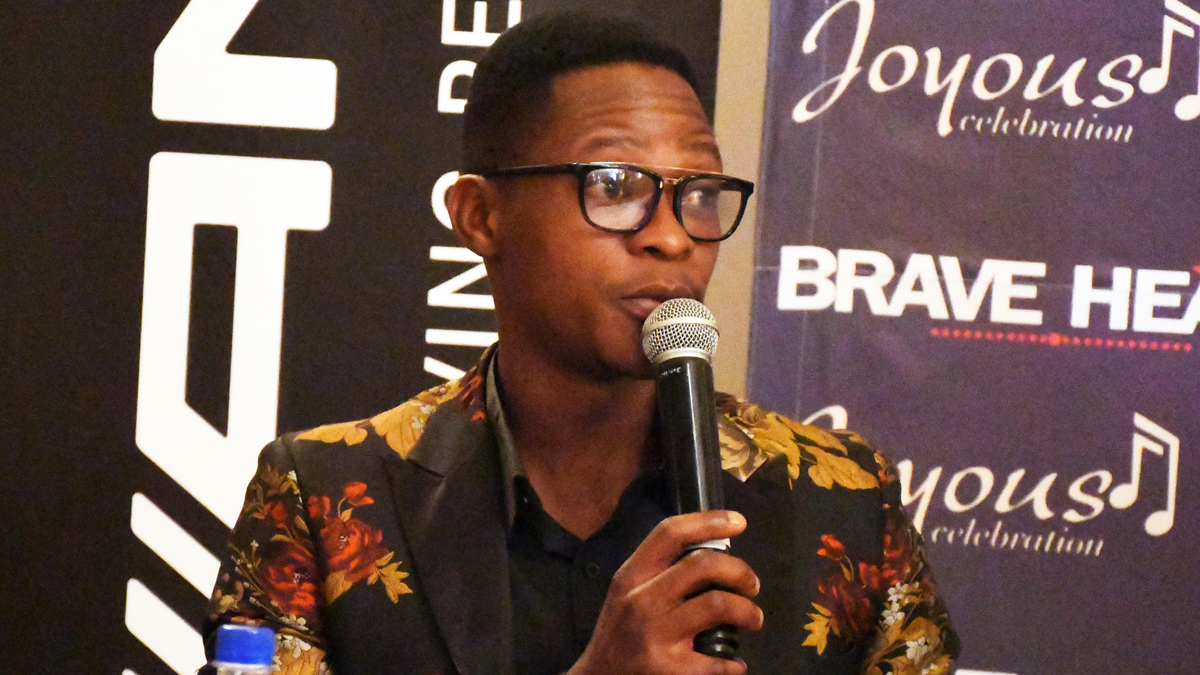 For 20-year-old Rabashsa, stepping on stage with a band he grew up listening to as a wide-eyed youth is something he never dared dream might one day be possible.

“For me, it will indeed be a life-changing moment!” he declared.

The sole female amongst the three, Mokaleng, thanked both the Lord and Brave Heart for putting everything in place. 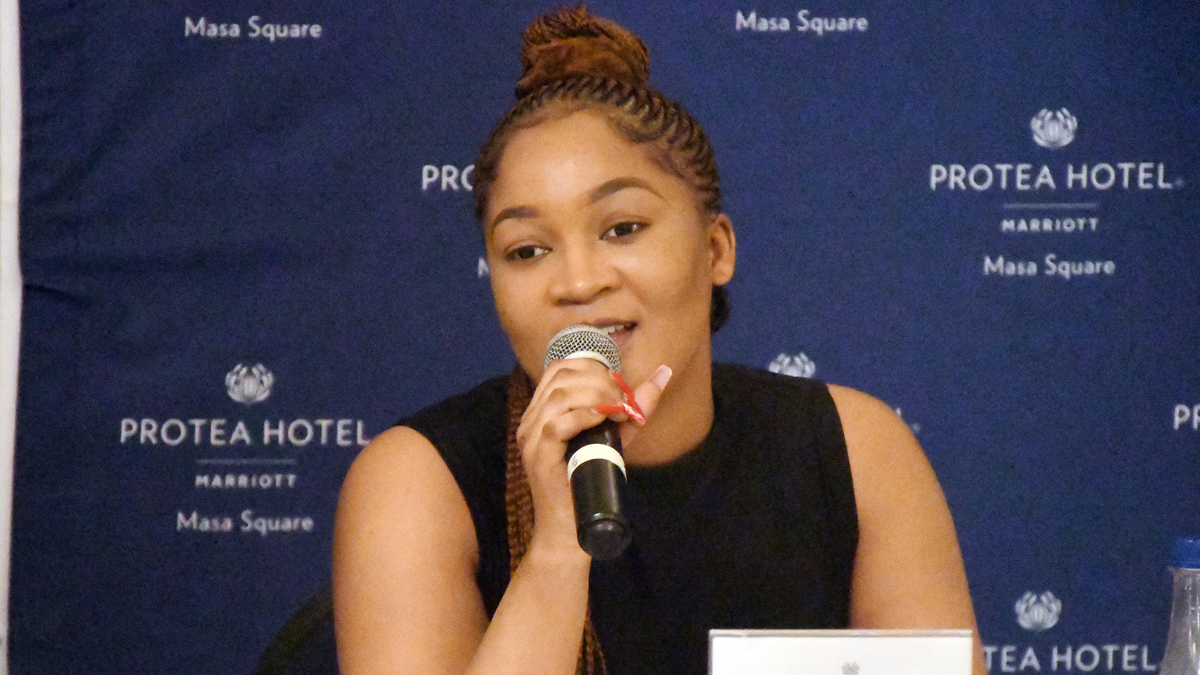 “This has been a beautiful experience!” she said.

But just how will the three locals benefit?

Answering this question, the brains behind the concert, Joe Manuel told the media, “These three guys here will be collaborating with Joyous Celebration on the night. They will not just be curtain raisers but will actually share the stage with them.”

Promising fireworks from what is the event’s fifth edition, having been on-and-off since 2011, Manuel noted the great thing about Joyous Celebration is their sound has mass appeal. 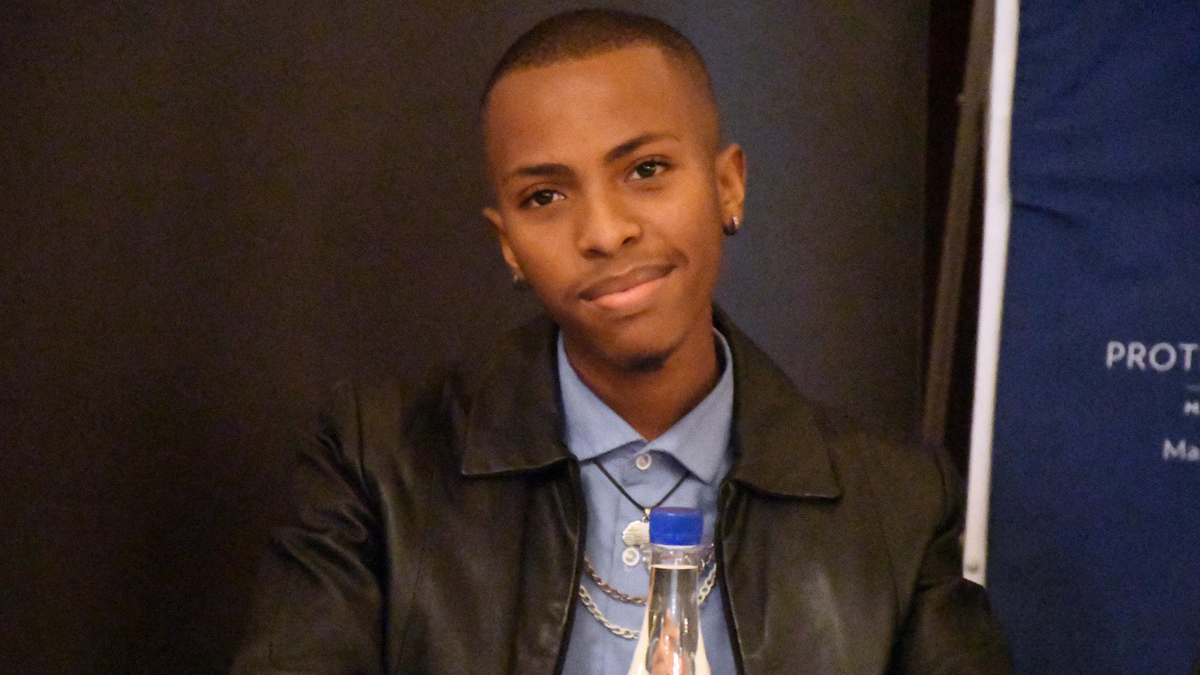 “Their music, even though it is Christian music, cuts across. Meaning if you feel like some RnB, or Raggea or Dance their sound caters for all of that. This is a show that really caters for everyone,” he said.

With the concert still more than seven weeks away, organisers have already sold over half of their 6, 000-ticket target.