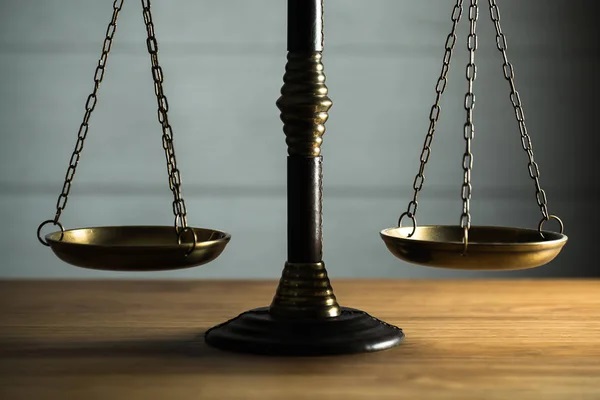 Scheduled to start this past Tuesday, the trial of a murdered Mopipi Chief, who was strangled to death and then run over, has been postponed until December due to the ill-health of one of the suspects.

Kgosi Kesegofetse Patelelo was killed in June 2017, with the finger of blame pointing squarely at his wife, Seoneni Patelelo, 48, and her on/off lover, Peter Forbes, 59.

According to sources close to the case, Seoneni and Forbes were previously in a relationship and had a child together. It appears that at the time of the offence, they had rekindled their love affair.

It is also said the Patelelos’ marriage was a troubled one, with Seoneni often complaining of abuse and her husband’s habit of selling their cattle without her consent yet having no money to show for the transactions.

On the fateful day, apparently fed-up with her royal husband, Seoneni reportedly called her secret lover – a four-hour drive away in Tati Siding – and asked him to assist her ‘with something’.

Forbes duly travelled to Mopipi, where his girlfriend allegedly hatched a plan to teach her hubby a lesson for all the abuse he had put her through.

It seems the couple agreed Seoneni would go back to the matrimonial home, with Forbes to follow her a little later, when he was to attack the unsuspecting Chief, who was already tucked up in bed at that point.

It is believed they did just that, with the duo alleged to have beaten the Chief and strangling him unconscious.

In a bid to cover up the crime, the pair are accused of loading Chief Patelelo in the car, dumping him by the main road and running him over.

Forbes was later arrested in Tati Siding while Patelelo was also apprehended by the police.

With Forbes unable to attend court this week as he was not feeling well, Maun High Court rescheduled the trial for 16th – 22th December.

The suspects’ bail has been extended to November 11th when they are due to appear for mention.