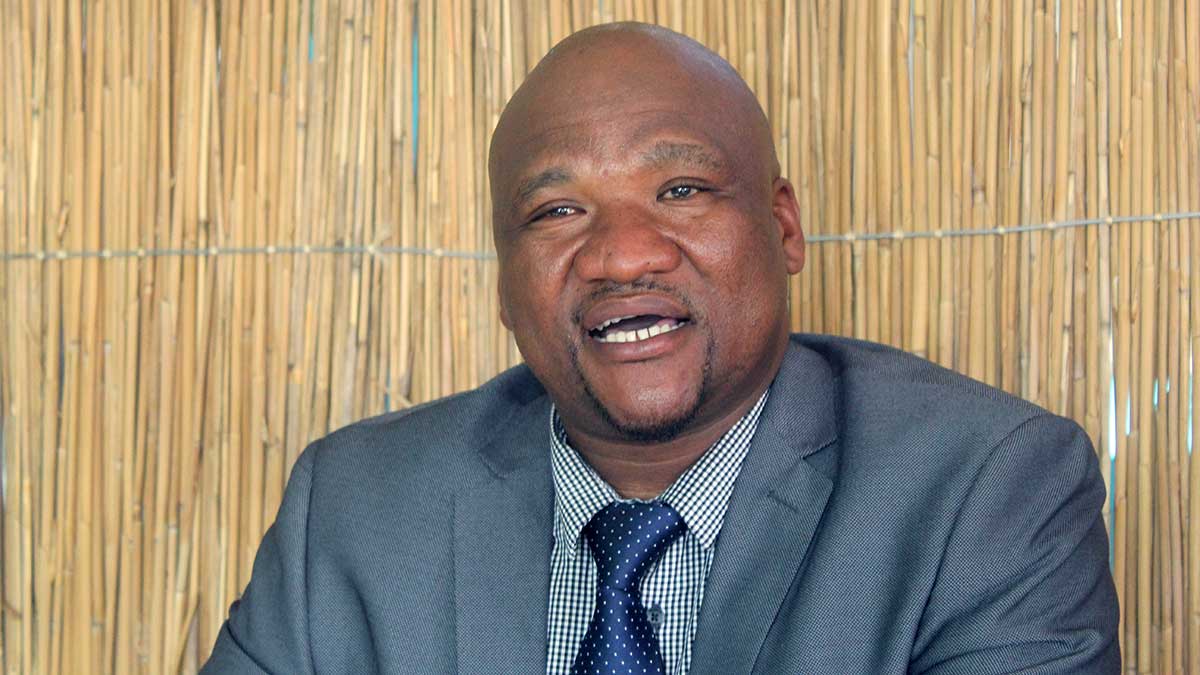 Community divided as trust in the Trust wanes

Despite its idyllic, peaceful setting, perched on the banks of the Khwai River in the Okavango Delta, all is not well in the small village of Khwai.

For some time now, residents have been divided over the community’s Development Trust.

Tensions rose to a dangerous new crescendo at a recent kgotla meeting when fed-up villagers attempted to oust the current board through a motion of no confidence. They maintain the board’s term should have ended seven months ago.

Citing suspicions of corruption and maladministration among others, one concerned Trust members, Baefesia Sango, told The Voice, “They are refusing to vacate the office, yet their term elapsed in September last year.”

Along with other Khwai residents, Sango wants a meeting set, where the current board can be procedurally booted out.

“We voted them out through a motion of no confidence, but we could not nominate a new board as the DC (District Commissioner) office was not present. Our constitution only allows us to do so in the presence of the D.C office,” he explained.

Sango further accused the village Chief, Morafe Mothala, of stoking the flames and playing favourites with the Trust’s Chairperson, who happens to be his sibling.

“Mothala is the brother to the Trust’s chairman and therefore he is protecting him in all his wrong doings. He even angered the kgotla meeting attendees by demonstrating that he was taking sides with his brother. He stopped us from airing our views and prematurely dispersed the meeting. The kgosi was wrong,” insisted Sango.

Although he didn’t dwell on the issue, when contacted for comment, Chief Mothala admitted he was far from happy at how the meeting turned out.

“I was shocked! It was my first time to see so much anger from Khwai people. Some even threatened to beat me up,” grumbled the Kgosi.

Amos added the board had only attended the meeting to clear up confusion over why they were still in office.

“The financial year ends in September and the board is given an additional three months to have prepared the audit so that they can handover clean accounts to the incoming board.”

He further pointed out the current committee only assumed office in March [2019] and so have until June to work on the audit, according to the constitution.

“Our term ended in March, not September as the community believe. We are not refusing to vacate, but we still have three months to work on the books of accounts,” he reiterated.

Dismissing this reasoning as nonsense, area councillor, Kebareeditse Ntsogotlho, hit back, “The constitution says the financial year ends September. It is unfortunate that they were elected in later than that, but that does not change the constitution.”

Explaining his thinking, Ntsogotlho, who doubles as the District Council’s Chairperson, likened the term to that of political office.

“We were elected in October and sworn in three months later – that does not mean the election term can be extended, it still ends in October. Same way with those elected through bye-election, their terms will not have any special extension simply because they came in later than others. The reason the Trust has a manager and accountant is to be prepared and work on the book of accounts and ready by the end of term.”

As for the next meeting, the current board says it will seek advice of the DC’s office.

Related Topics:Khwai thrust into chaos
Up Next