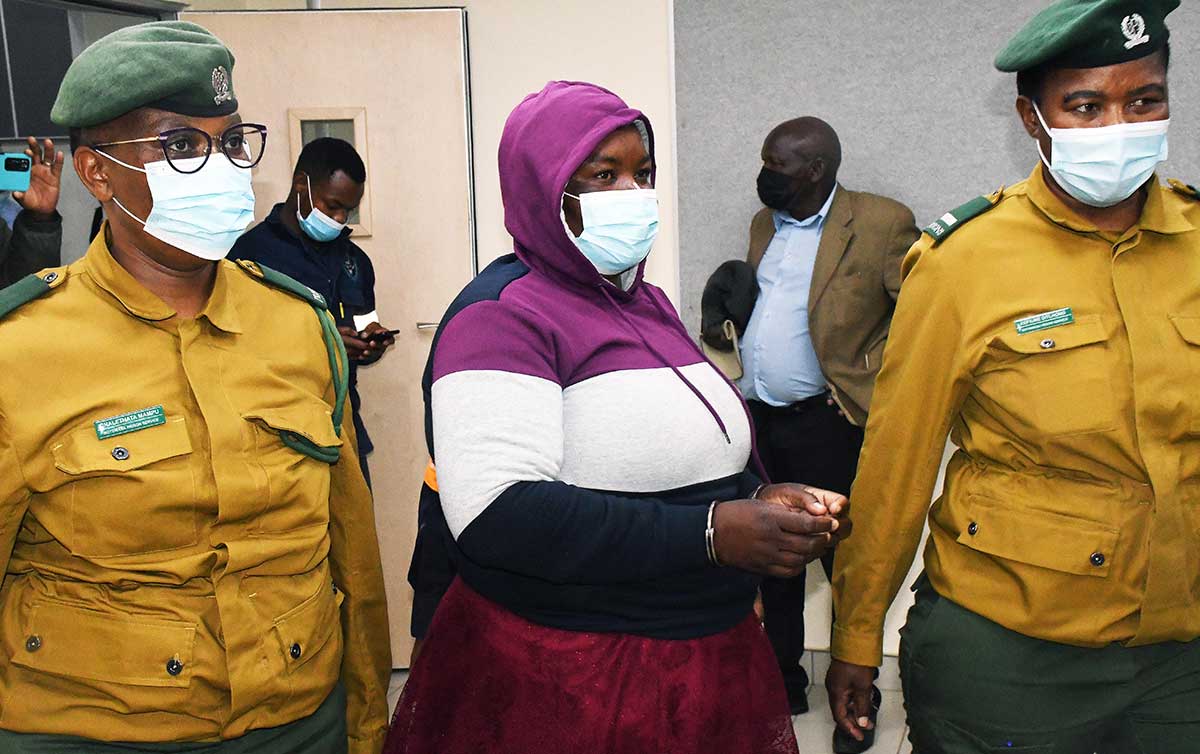 Kebaleboge Ntsebe, a traditional doctor implicated in the recent brutal murder of a Kopong teacher, sighed with relief after two months of incarceration as a Broadhurst Magistrates court granted her bail last Wednesday.

When granting her bail, Magistrate Jobbie Moilatshimo, indicated that the accused person is not a bad bail candidate as she has been cooperating well with the state.

“The accused provided her daughter to be the state witness on the ongoing case. She even mentioned that her daughter has a pending rape case, and that the culprit has since been released and she fears for her life. Furthermore, the accused’s daughter is to seat for her Primary School Leaving Examination (PSLE) soon thus she needs all the support,” said the Magistrate.

Moilatshimo further mentioned that the accused has also told court her partner is of ill health and that there is no one looking after him.

“She said since the police harassed her during her arrest, she incurred urinary problems. The court is aware of the charge that was laid against the accused, and she will have her day in court during trial to answer for all the charges,” added the Magistrate before granting the accused person bail.

The court also indicated that in all the affidavits that were filed by the prosecution, the accused is not mentioned in any of the documents beside the point that stated that the meetings were held at her place, but she initially highlighted that the third accused, Aston, is his regular customer as she is a traditionally doctor.

She was therefore granted a P3500.00, and was ordered to provide two sureties who committed themselves with the same amount.

She was also ordered to report at Mogoditshane Police Station fortnightly and to never interfere with the witnesses or commit any offence.

Her co-accused’s bail ruling has been set for September 27th. 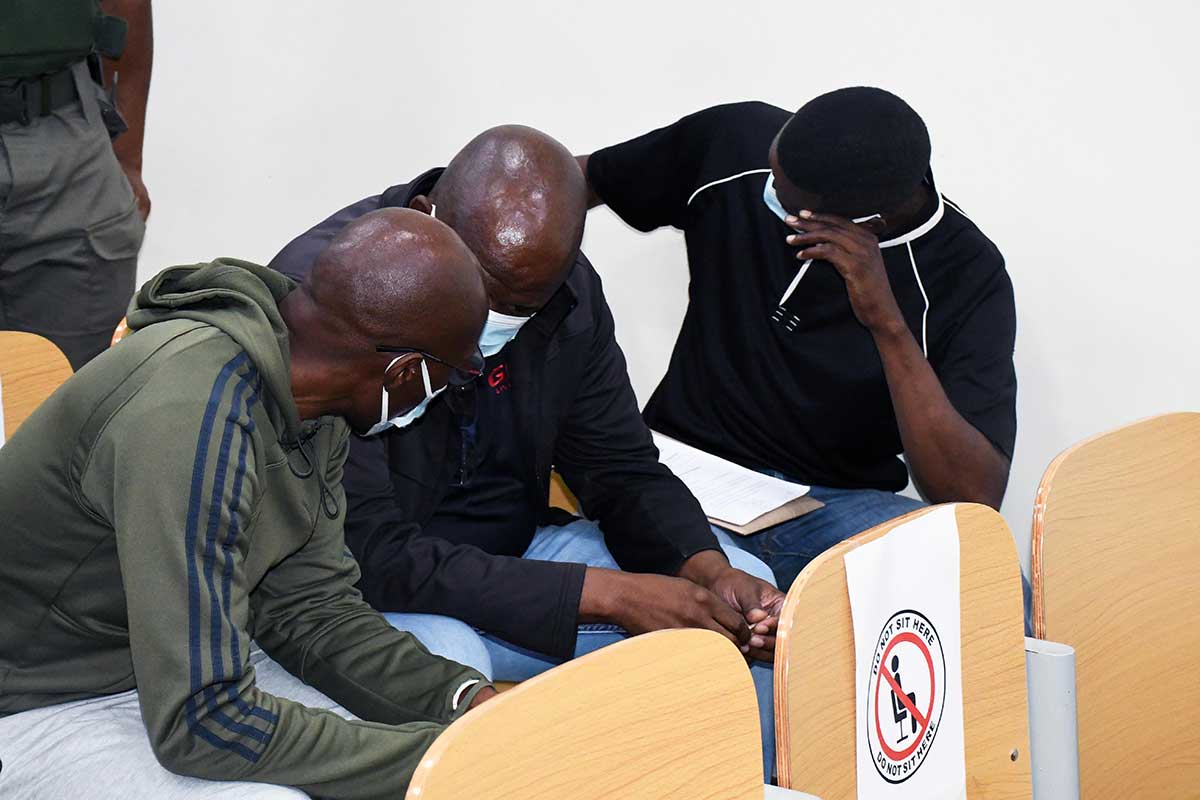