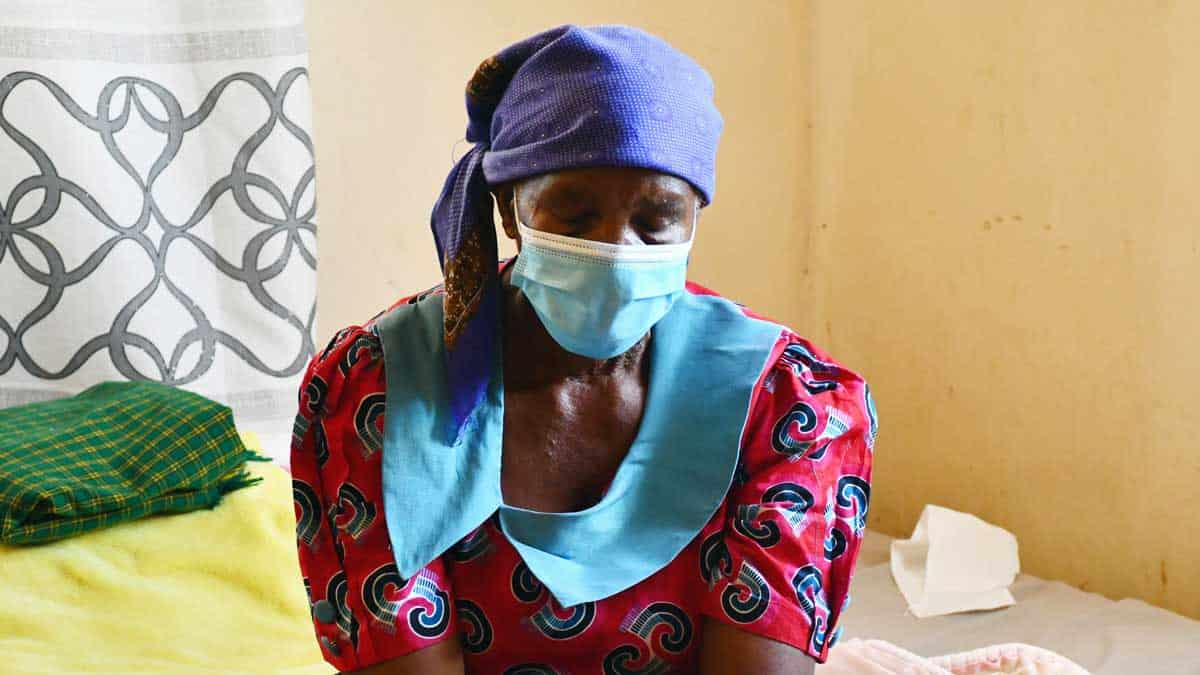 Last year March a heart wrenching story of a suspected human trafficking victim, Stephen Tshukudu who was paralysed after a harrowing ‘work trip’ gone wrong in Mexico made The Voice Newspaper headline news.

This week, Tshukudu succumbed to his injuries and died.

He was paralysed from the waist down.

A Production Operator at Kromberg and Schubert Botswana, Tshukudu’s troubles stemmed from a fake travel Visa for Mexico organised by the company for a work trip to South America.

The trip would prove difficult right from OR Tambo Airport in South Africa.

“The airport personnel told me my Visa was not the correct one. I was shocked because everything was processed by the company but I obliged and called our office in Gaborone and told them my problem. They liaised with the South African office to facilitate for my travel. There were a lot of negotiations. I was not part of it so I didn’t know the agreement, but they finally let me board the plane,” Tshukudu had told The Voice in an exclusive interview last year.

However things went from bad to worse when he arrived in Mexico. Tshukudu said he was tortured and maimed by airport officials who did not believe his story.

“They took me from the cells at the airport to another room. They asked me to take off all my clothes. I heard one of the men say, ‘You Africans think you are better!’ He was the only one of the lot who could speak English, the rest of them did not speak English at all.

“They suffocated me. Hit me with metal rods. At one point they used something that looked like an Aux cable and inserted it into my anus and in my mouth. I could not feel my legs or my body!” he had said.

Tshukudu was eventually released from the deadly hands of airport security personnel and deported back to Botswana at the mercy of another officer who took pity on him.

He said upon arrival he received little to no help from his supervisors. His health deteriorated and it was only after The Voice had published his story that his employer made attempts to reach out. 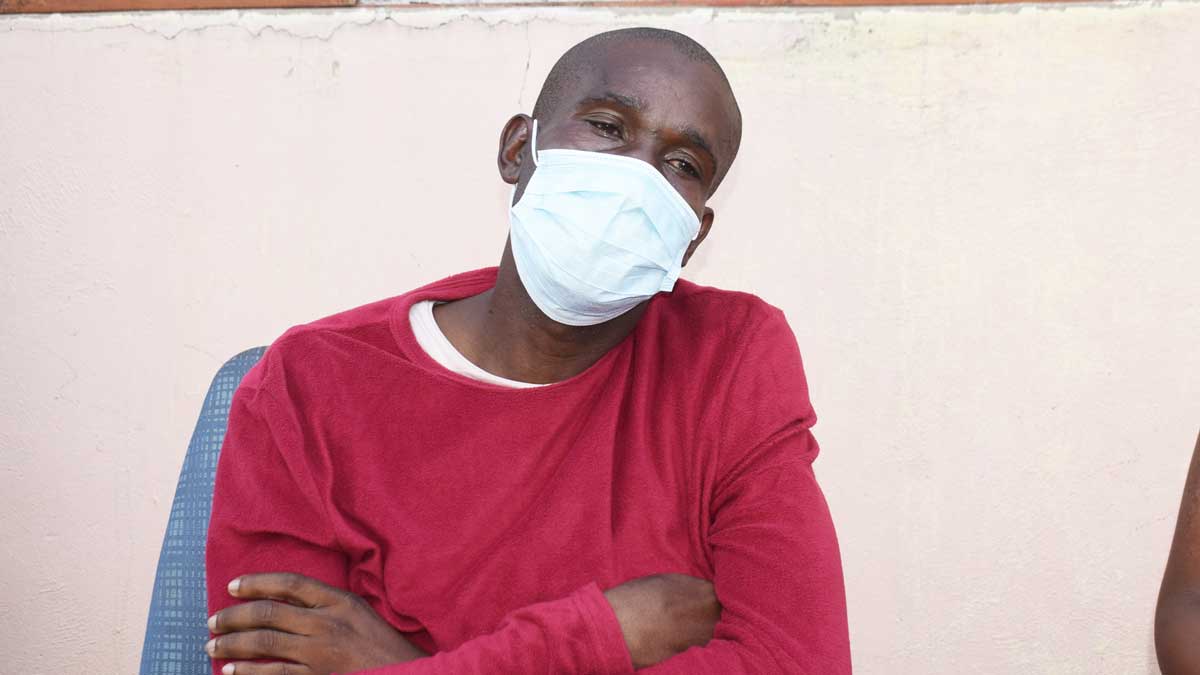 His mother, Tebogo Tabasi has put the blame for the death of her son squarely on Kromberg’s shoulders. “My child is dead, he has been killed by Kromberg and I am left with nothing. Money won’t bring my son back, nonetheless Kromberg must pay, its the least they can do,” she said.

Tabasi went on to explain that up to now she does not know why her my child was sent to Mexico by his employer with a fake visa.

” They treated my son like stray dog because even when he came no one would help him. No one! If it wasn’t for that trip my child would still be here and The Voice wouldn’t be here interviewing me. They wanted to traffic my child because everything that happened doesn’t make sense,” she lamented.

The distraught mother further said when her now dead son came back from Mexico she tried to reach out to Kromberg to no avail.
“I want Kromberg to pay for my son’s death because when all this started they told me that for me to speak to Kromberg supervisors I had to appoint two months before . I thank The Voice for its initial story because before then, Kromberg had treated me like a barking dog by the gate. I went there a couple of times and I was sent from pillar to post. When my child came back from Mexico at first they said I shouldn’t take him to see any other doctor because they have an in house doctor. Two years later, they had not assist him medically,” she said.

“They said they were counselling him, but how do you counsel someone who is physically injured. Now he is dead, what am I going to do now? Said the mourning mother in despair.

The Voice reached out to Kromberg and Schubert Botswana management who promised to revert back but did not meet the Voice deadline.

In this article:‘Kromberg killed my son’, Headlines