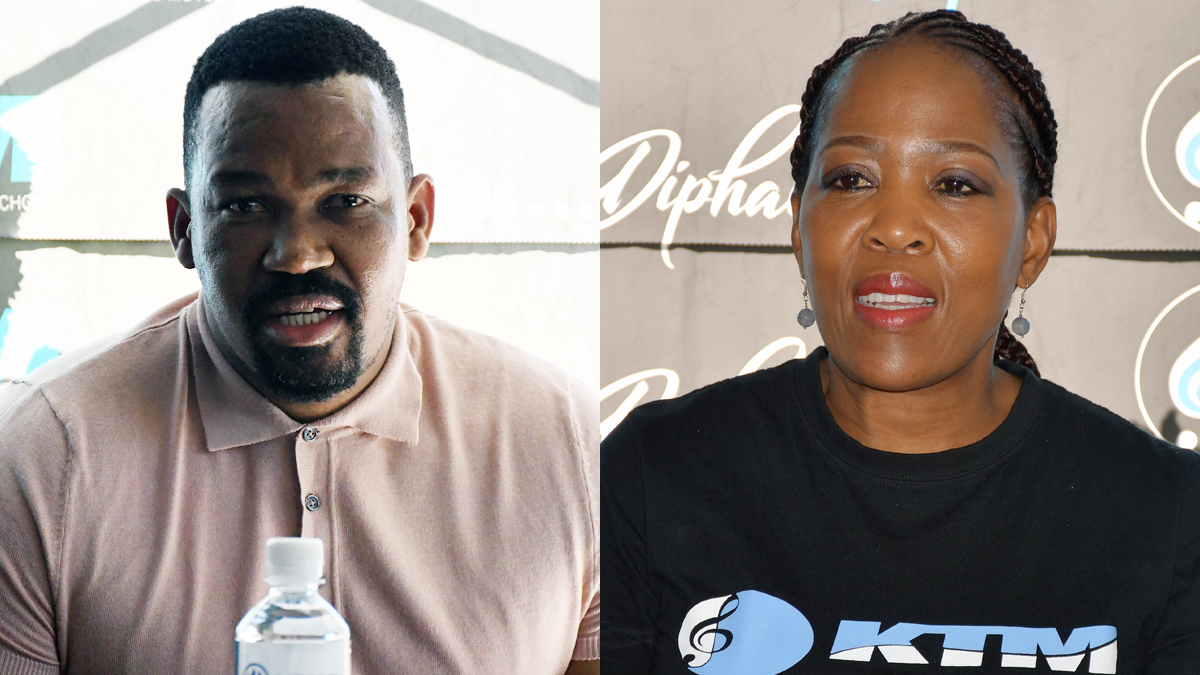 Set to host a three-day choral and dance marathon

Two of the most celebrated groups in Botswana Kgalemang Tumediso Motsete choir popularly known as KTM choir and Mophato dance crew have teamed up to deliver a mind-blowing 3-day choral music and dance festival this coming September.

Both groups one on the brink of celebrating its 30th year since inception and the other celebrating 12 years, will hold a marathon music festival scheduled for September 8, 9, and 10th at the Maitisong venue in Gaborone.

The event will be held under the theme “A re yeng Botswana.”

Speaking to members of the press on Tuesday, KTM choir board chairperson, Lorato Morapedi told of how scooping a gold medal at the prestigious European Choir games encouraged them to do more. Morapedi said that her choir prides itself in versatile storytelling through choral music. “We predominantly tell those stories in vernacular, in Setswana, but of course as and when required we have used other languages like Chinese, Zulu , English and even French,” she said

According to Morapedi, KTM’s strength is in showcasing Botswana’s history and culture through song, something they have done quite well for the past three decades, but now expanding their portfolio they decided to team up with another group that has done well in telling the Botswana story, Mophato dance crew.

“We keep on challenging ourselves on how we can elevate and hence why our marriage with Mophato. Mophato and ourselves are very much alike in that we tell those stories through song whilst they tell the stories through dance and we thought what a great idea it would be to bring those two forces together,” said Morapedi.

For his part, Mophato dance crew founder and director, Andrew Kola also added that music and dance are undoubtedly the only forms of art that bring different people with different backgrounds and beliefs under one roof for a common goal.

“What better way to give you an early independence than through this collaboration? Both teams are working hard behind the scenes to give patrons never seen before material that I am confident will have you on the edge of your seats, so I urge you to come out and not only support us but come and witness what we have to offer,” he said.

Tickets for the event are sold at web tickets for 350 VIP and P 200 standard ticket.