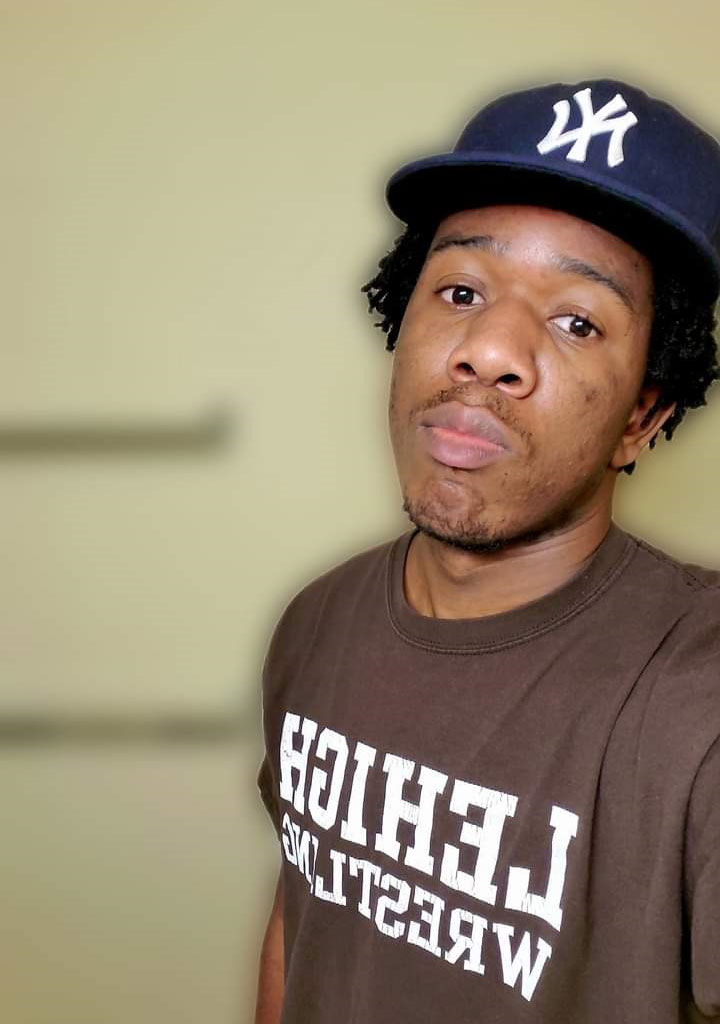 Local hip-hop artist, Bishop BW is currently making waves in the United States of America (USA) music scene as his latest album dubbed ‘THE WORDSMITH’ is recording numbers on streaming platforms such as Spotify.

“I started memorizing verses from legendary rappers such as Eminem, Lil Wayne and Busta Rhymes just to mention a few and rapping along their songs. When I got to my junior school level, I started writing my own verses and rapped them to friends who were impressed.

However, through the years it remained a hobby and I spent time honing my skills until 2020 when I turned professional,” he said.

The 22-year-old Shakawe-born artist explained why he chose hip-hop genre despite the slow uptake and growth of hip-hop music in Botswana.

“Hip Hop is as intellectual as it is artistic. It is a more lyrical genre. As someone who loves writing, poetry and creatively expressing thoughts, hip -hop became a natural choice for me.

At one point, some thought I loved the lyrics and poetry first before it is fused with music,” he said.

Quizzed about his breakthrough in the music industry, he said; “My first official album was titled ‘Fallen’ back in June 2020, I collaborated with Famous Stage Entertainment, and then did a few musical works, which I consider unofficial projects.

I dropped first official studio album aforementioned which has nine tracks early this year and it has been making a wave a few streaming platforms which gives me motivation to keep on working hard,” he said.

Bishop BW who is currently enrolled at Lehigh University studying Mechanical Engineering and Philosophy (Double Degree),which is set to complete in 2024 said he encountered a few challenging arriving the US.

“Being an independent artist is very difficult. I have essentially had to save up cash (my student allowance) to fund my music career. I had to do everything from writing the song, to recording all the way to marketing which is tiring.” he said.

Moreover, being a University student, I have to juggle between my studies and music and finding that balance is a delicate practice that is mentally and physically demanding,” said the Bishop.

Further hinting on a couple of projects he is currently working on, Bishop Bw said, “I am about to finish working on a few projects, the most notable one is a song named ‘Ku Kanda’ which is a special song I have been working on since 2020.

It is a fusion of African drum sounds with rap and part of the lyrics are in my mother tongue ‘Mbukushu’ which means celebratory percussion clapping,” he said adding that his aim is to do multiple projects hitting over a million streams online while featuring prolific artists as well.