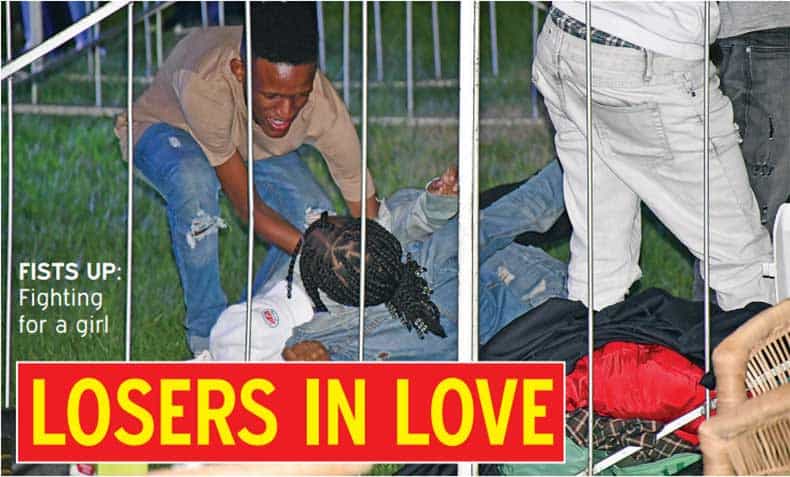 Grooving around over the holidays, Shaya was chilling out at various music festivals.

However, the object of their affection seemed less than bothered as the fists flew.

Indeed, at the end of the night, she was spotted leaving with a different boy and not one of the two that were fighting so passionately over her. Learn to control your tempers young men, these girls ain’t loyal.